World doesn't get the joke 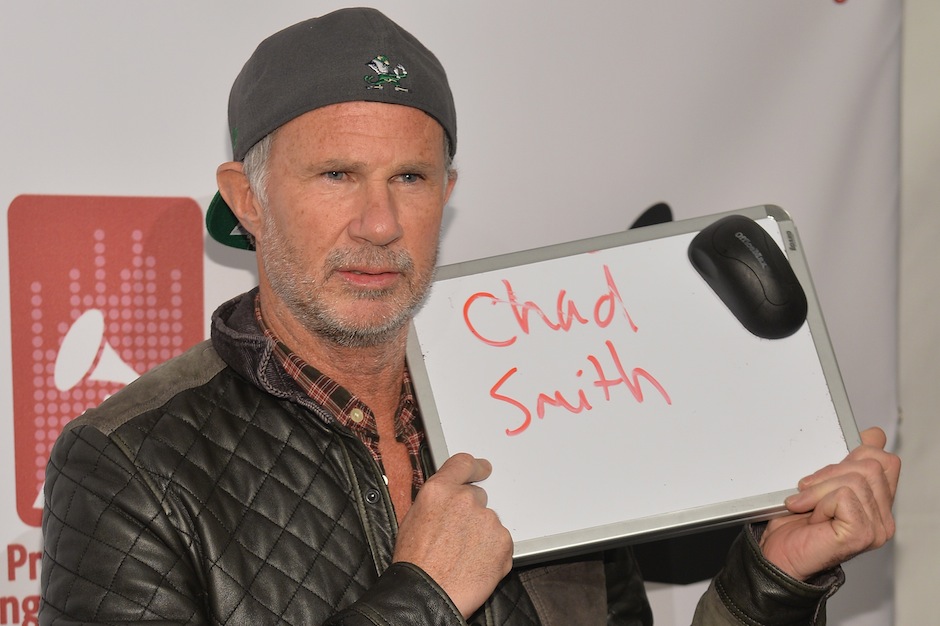 Red Hot Chili Peppers drummer Chad Smith’s famous resemblance to Will Ferrell should probably have been the first tip-off: Sometimes, this man might be funny. In a recent interview that has been making the rounds, Smith told Artisan News when asked what RHCP will be playing at the Super Bowl, “We’re gonna play Led Zeppelin’s live version of ‘Dazed and Confused.'” Believe it or not, Smith was also coy about possible team-ups at the February 2 halftime show concert with Bruno Mars, reportedly saying, “It’s a surprise.”

Before you start boning up on the lyrics to the song from Led Zep’s 1969 debut album — it’s “wanted a woman,” by the way, not “one-legged woman” — it’s worth taking a moment to step back and revisit exactly what Smith said. Once again: “We’re gonna play Led Zeppelin’s live version of ‘Dazed and Confused'” (emphasis ours). The live version, according to the most authoritative source, could extend to as many as 45 minutes; that’s a really long time to ask Anthony Kiedis to go, “Ah wang a dang shim sham dingo.”

In other RHCP yuks, bassist Flea recently tweeted — as prudishly quoted by TMZ — “Anybody wanna see my c**k at the Super Bowl?” Thom Yorke’s Atoms for Peace colleague later deleted the clip, assuring the gossip website he won’t be going nude at halftime between the NFL’s Seattle Seahawks and Denver Broncos. On a more genuine note, Fansided reports that Smith’s drum set for the big game will be broken down afterward and auctioned off to benefit the Make-A-Wish Foundation. What if someone’s wish involves the Chili Peppers playing Led Zeppelin’s live version of “Dazed and Confused” in front of 100 million people?

Enjoy the nearly half-hour 1973 live version of “Dazed and Confused” from Zep concert film The Song Remains the Same below.