Separately, he has announced a series of London shows 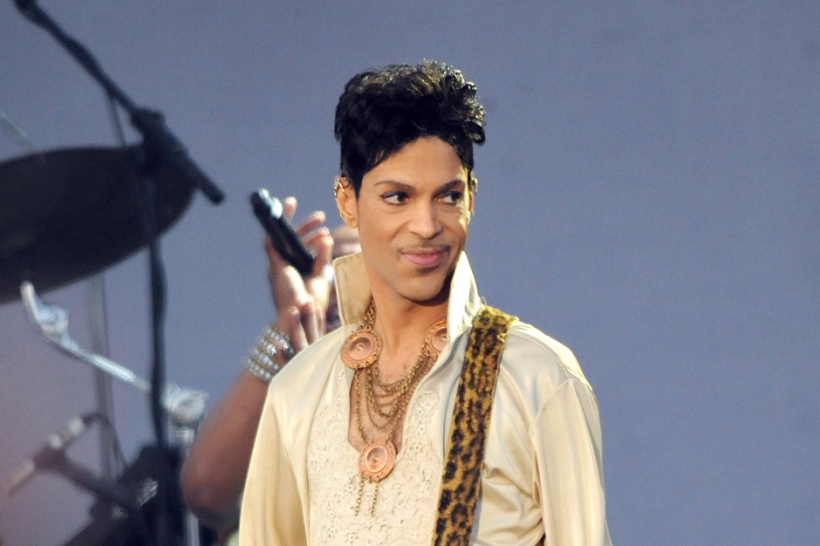 Prince is hitting the road, but maybe think twice before recording any of the shows and posting tracks online. His Purpleness has filed a copyright lawsuit against 22 different users of Facebook and Google’s Blogger platform. And although he doesn’t know the identity of all the defendants, he’s demanding each pay $1 million in damages. That could’ve bought a lot of Paisley Park pajama-party tickets.

According to the 21-page complaint filed in U.S. District Court in San Francisco (via Antiquiet), the defendants “engage in massive infringement and bootlegging of Prince’s material.” The lawsuit targets Dan Chodera, Karina Jindrova, and 20 anonymous defendants. Chodera and Jindrova allegedly operated a no-longer-online Facebook account that posted a bunch of bootleg Prince videos. The other defendants — “Does” 1 through 20 — are accused of similar infractions, such as pointing to a 1983 Chicago set from WorldofBootleg.blogspot.com. Hey, we’d like to hear that one.

Prince asks for a jury trial, which, though highly unlikely, would have to make for some fascinating courtroom drama. In addition to the $22 million total in damages, Prince wants the defendants permanently blocked from infringing on his copyrights. He also wants them to forfeit any money they may have made from his music — with interest — and to return any “unlawful materials” to their rightful Purple custody. Oh, and they’d better cover his lawyers’ fees, too. The defendants haven’t commented publicly yet, but it’s theoretically possible they thought they were actually sharing concerts by Phish, right? Only, like, four letters off!

In an unrelated development unless you’re an aficionado of live Prince recordings, the man himself is heading to London to play live starting on February 3. According to an announcement, this “Hit and Run Tour” will involve shows in and around the city. He’ll start at the living room of British singer-songwriter Lianne La Havas, whom he met during her 2013 U.S. tour. Evidently, she suggested he use her apartment for a press conference — as a joke — and he seriously accepted. No word on whether there’ll be pancakes.