But here's a 30-second preview of new 3rdEyeGirl song 'PRETZELBODYLOGIC' 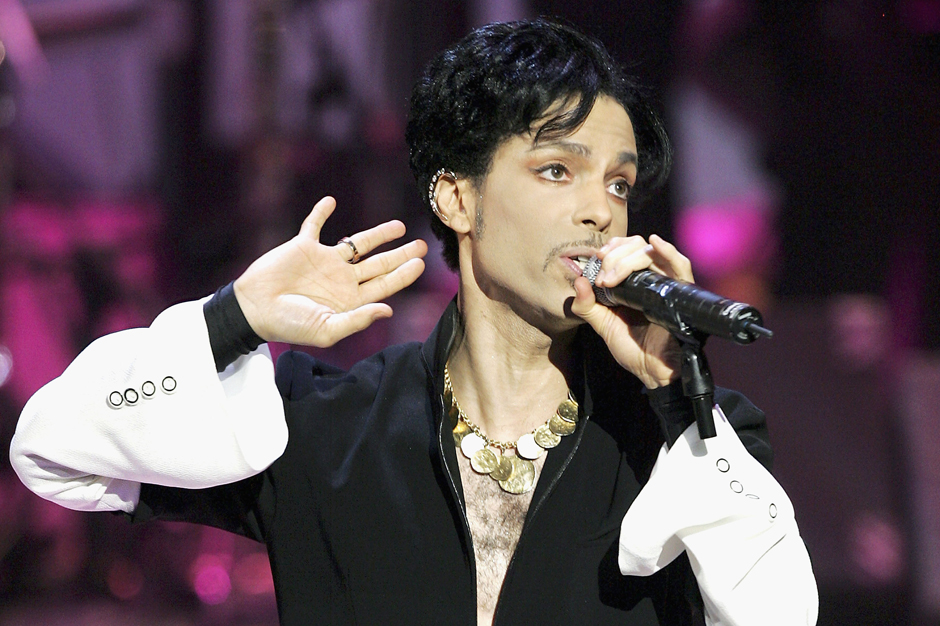 Well, that was fast. Prince has officially dropped his $22 million copyright lawsuit against 22 different users of Facebook and Google’s Blogger platform, less than two weeks after filing the complaint. TMZ reports it has obtained documents filed in federal court in California that state the Purple One has abandoned his case against the mostly anonymous bootleggers, who allegedly uploaded a bunch of unofficial videos of Prince performing live.

Prince was seeking $1 million from each of the defendants, two of whom were identified as Dan Chodera and Karina Jindrova. According to Prince’s paperwork, Chodera and Jindrova supposedly ran a now-deactivated Facebook account that posted several concert clips. The other 20 unnamed defendants were accused of similar doings — the suit pointed to a 1983 Chicago set that made its way onto WorldofBootleg.blogspot.com as one such example.

His Royal Purpleness was seeking $22 million total in damages, wanted the defendants to be permanently blocked from infringing on his work, and demanded that any “unlawful materials” be turned over to him, in addition to any money made from the bootlegs. But now he’s changed his tune and given up the cause, without a clear explanation as to why. Regardless of the reason, it looks like breakfast isn’t the only thing that can wait. Still, the suit was reportedly dismissed “without prejudice” — meaning it could be filed again at a later date, if Prince chooses to do so.

The Paisley Park-keeper has also shared a 30-second teaser of a new song with his 3rdEyeGirl band, “PRETZELBODYLOGIC.” Stream the all-caps track, which is “coming soon,” below.