Reunited hip-hop duo's former manager had said, "They're about to work on a new album" 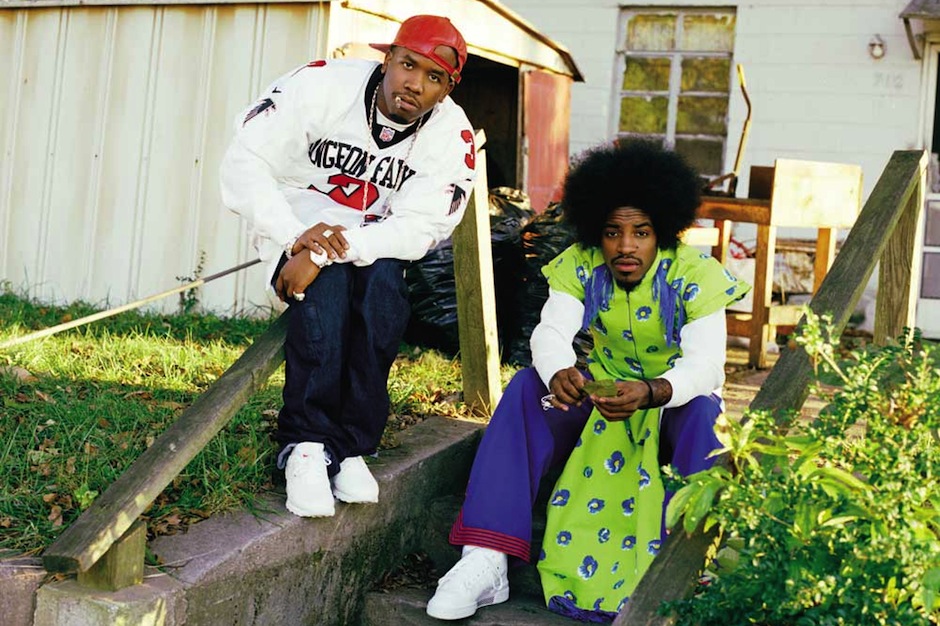 OutKast fans hoping for signs of a new album will have to hope a little bit harder. Earlier this week, with the reunited duo joining a new festival lineup practically every hour, Queen Latifah suggested André 3000 and Big Boi were planning to make more sweet music together — specifically, she said that “they’re about to work on a new album.” The Queen Latifah Show host used to manage the Atlanta hip-hop legends, so her words carried some weight, though not enough to move the conversation beyond its perennial maybe-they-will-maybe-they-won’t status.

Now Latifah has walked back her remark. “The rumor mill says I predicted an @Outkast album…except I didn’t,” the former Living Single star tweeted on January 16. “Sorry to get twitter a flutter.” It’s a bittersweet pill, but with OutKast planning to play more than 40 festivals this year, where would they find the time to record an album anyway? They’ll probably have announced another booking by the time you read this, but most recently Jack White, the Strokes, Skrillex, and Vampire Weekend have joined the Stankonia men on the Governors Ball 2014 bill. If you want to help start a rumor they’re gonna pull a Cloud Nothings and debut their full new album live, please feel free.