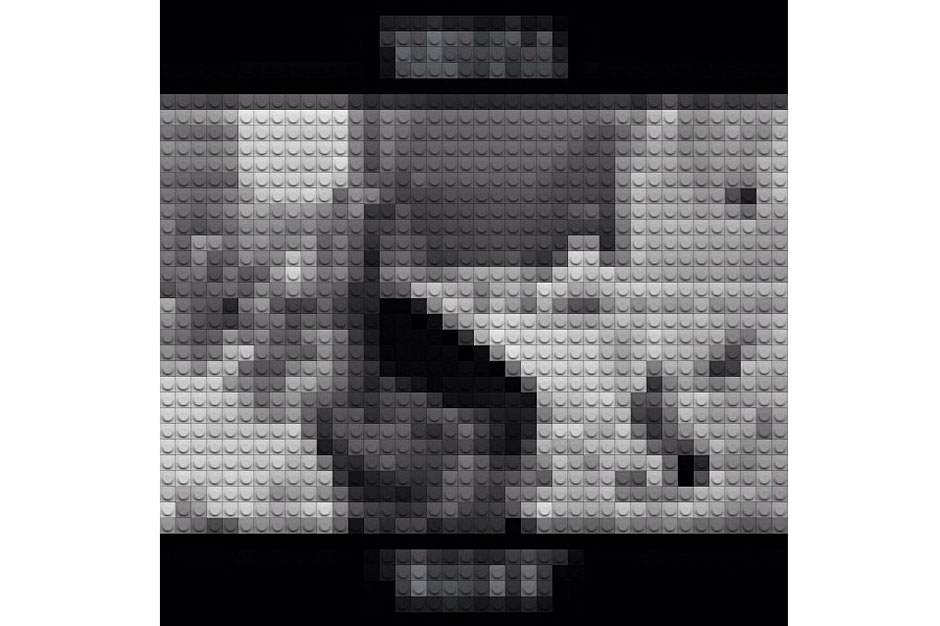 This should satisfy your daily quota for Nirvana-related nostalgia: The cover to the band’s first album, Bleach, has been re-created using Legos. The image comes courtesy of legoalbums.tumblr.com, which is exactly what it sounds like — a tumblr hosted by someone who remakes famous album covers with digital versions of the beloved toy blocks. Other records highlighted include Bon Iver’s self-titled 2011 effort, Vampire Weekend’s three LPs, the Strokes’ Is This It, the Smiths’ The Queen Is Dead, and Nirvana’s rarities and B-sides collection, Incesticide.

Sub Pop shared the Bleach rendering through Instagram. If the original photo, taken by Kurt Cobain’s then-girlfriend Tracy Marander, wasn’t sludgy enough for you, feast your eyes on the faux-photo negative below.

Bleach turns 25 this year, the same year that will see the 20th anniversary of Cobain’s tragic death and Nirvana’s long-awaited induction into the Rock and Roll Hall of Fame.