James Mercer and Danger Mouse's 'After the Disco' arrives February 4 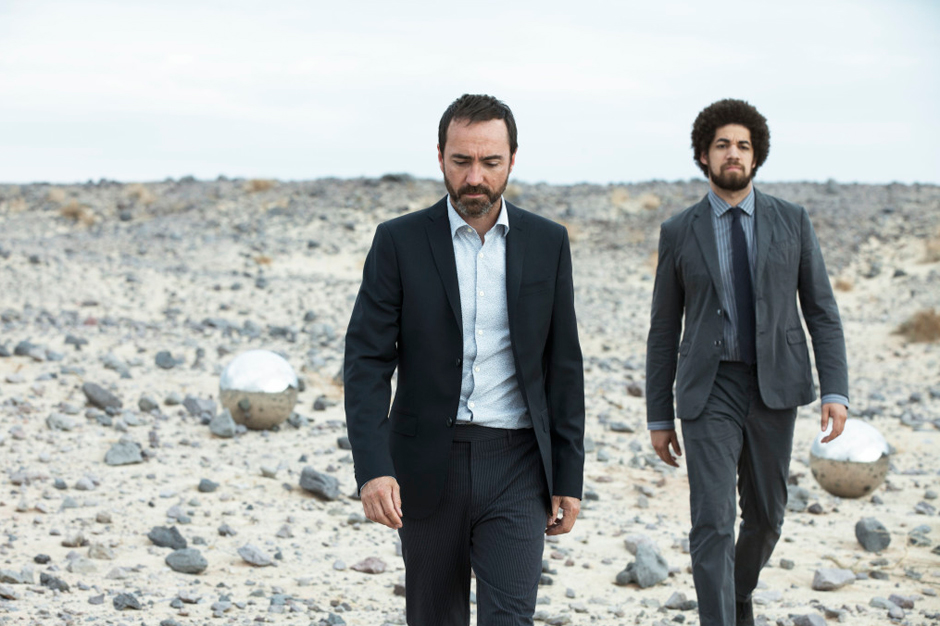 Broken Bells’ long-teased second album will finally drop on February 4, following a pair of tracks, a few clips from a sci-fi mini-movie, and a “Take Away Show” segment. But first, there’s at least one more bit of pre-release promotion: a remix of After the Disco’s lead single, “Holding on for Life,” done by Yeah Yeah Yeahs guitarist (and remix-ologist) Nick Zinner.

“We’ve never really had remixes, but some songs on this album seemed like they could be played with,” Broken Bells’ Danger Mouse told Rolling Stone. “We really loved how Nick flipped the song, and it makes us want to get more remixes done.”

For his version, Zinner accentuates the original’s rolling bass line, injects stomping handclap percussion, and ups the tempo. Hear his “Holding on for Life” redux at RS.

Scroll down for Broken Bells’ upcoming tour dates, listen to newly unveiled track “The Changing Lights,” and read up on After the Disco in SPIN’s list of 50 Albums You Gotta Hear in 2014.