Sam Spiegel's sleeping giant of a production duo appears to be stirring... 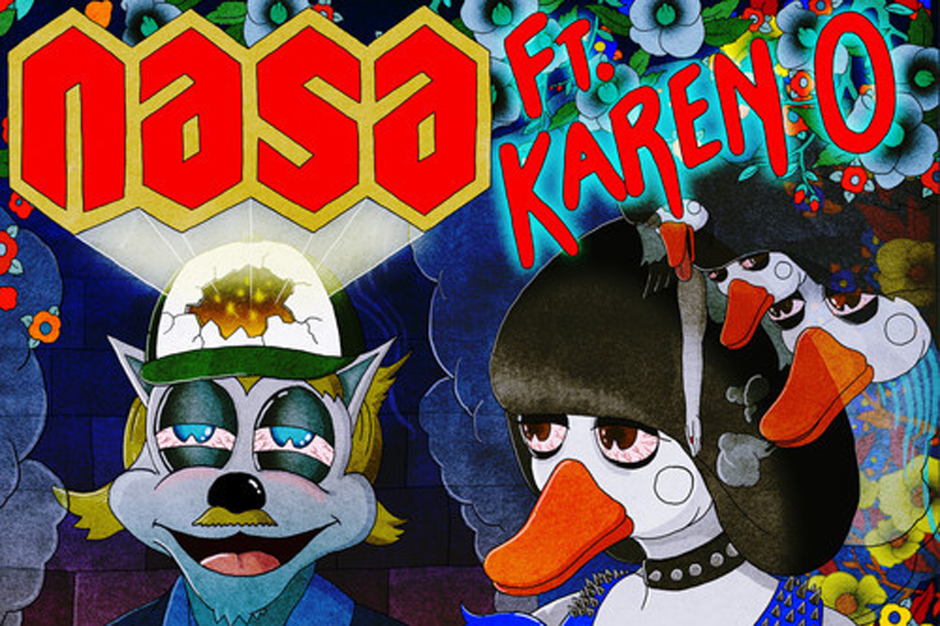 It’s been awhile since we’re heard from N.A.S.A., but there are worse ways to stage a comeback than with a dub-disco version of Bob Marley’s “I Shot the Sheriff” sung by Yeah Yeah Yeahs leader Karen O. The new collaboration helmed by Sam Spiegel debuted in a Sonos ad on a Grammys commercial break Sunday night (see the clip below), so it’s unclear whether or not the arrival hails the coming of a proper sequel to 2009’s The Spirit of Apollo to which Ms. O contributed alongside a rogue’s gallery of music-makers including David Byrne, Lykke Li, Kanye West, M.I.A., RZA, Ghostface Killah, Santigold, Chuck D, George Clinton, and so many others. That said, December also brought a new N.A.S.A. song — “Hide,” featuring Aynzli Jones.