Willis Earl Beal Almost Plays Himself in the Listless ‘Memphis’ 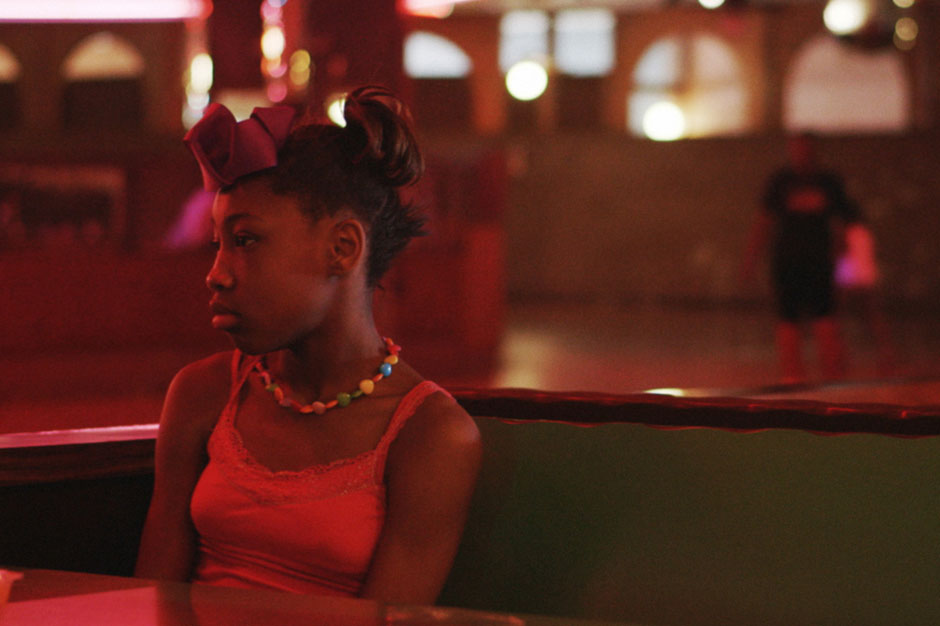 There’s a giant, flopping red herring very early on in Tim Sutton’s Memphis. Star Willis Earl Beal — a real-life blues eccentric playing an onscreen blues eccentric — sits down for a television interview in which the host asks if he ever, in his wildest dreams, imagined he’d be so famous. “Yeah, I did, very often,” the 29-year-old also named Willis deadpans. “I imagined it into existence. [Pause.] The thing about sorcery….” The Sundance crowd collectively chuckled; it seemed like the dude was trolling. But for the rest of the screening, members of the audience quietly sneaked out of the theater, one by one.

Memphis is not funny. It is not transcendent. It is not heart-wrenching or harrowing or mysterious. It is meditative — sometimes beautifully so, but often to the point of vapor-like ambience. The film is gorgeously shot and lovingly casted, peopled by homey, workaday characters who like the star seem to be fictionalized versions of their actual selves. It’s like Gummo in that way, plotless and organic, but instead of the grotesque, we see light and sweetness in those Willis visits as he wanders the town during a period of writer’s block. And as he begins to crack up, there’s also an element of I’m Still Here.

But for every neighborhood kid who lends the artist a youthful spirit and every elder statesman who offers perspective free-of-charge, there’s someone who wants Willis to be something. The preacher presses him to return to the flock. The girlfriend wants him to stick around. The label wants an album already. The youngster with the old soul, the vintage suit, and those world-weary eyes only wants to “be,” though. In one of his semi-sequitur rambles, he fantasizes about becoming a tree. In another, he explains that glory can only be found in solitude, like that time when he literally “fucked the dirt.”

Perhaps it’s fitting then that Memphis’ thrust falls flat. This is an art film about the metaphysics of art: What is voice? Where does it come from? Where does it go? Beal is the guy with none of the answers — though he does contribute one helluva score. He plays the part to a tee, but his listlessness is contagious.