Major Lazer haven’t been missing, exactly — those Free the Universe songs are still inspiring twerk the world over, and their Lazer Strikes Back remix series continues — but Diplo’s roving dancehall rave-up will make an official return on February 25 with Apocalypse Soon. The five-song EP will include Pharrell team-up “Aerosol Can,” which he debuted on the Holy Ship!!! EDM cruise in January. Hear that below, and “Lose Yourself” featuring RDX and Moska in the promo video above. Also featured: Jamaican star Sean Paul, soca singer Machel Montano, and German producer Mr. Fox. 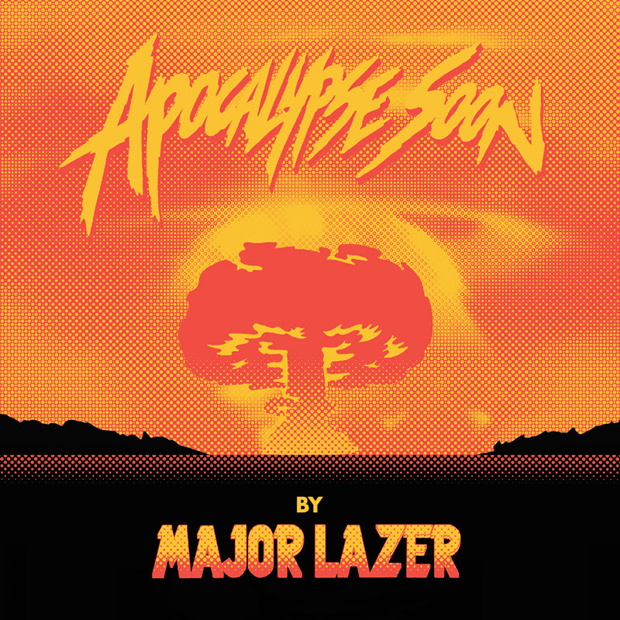