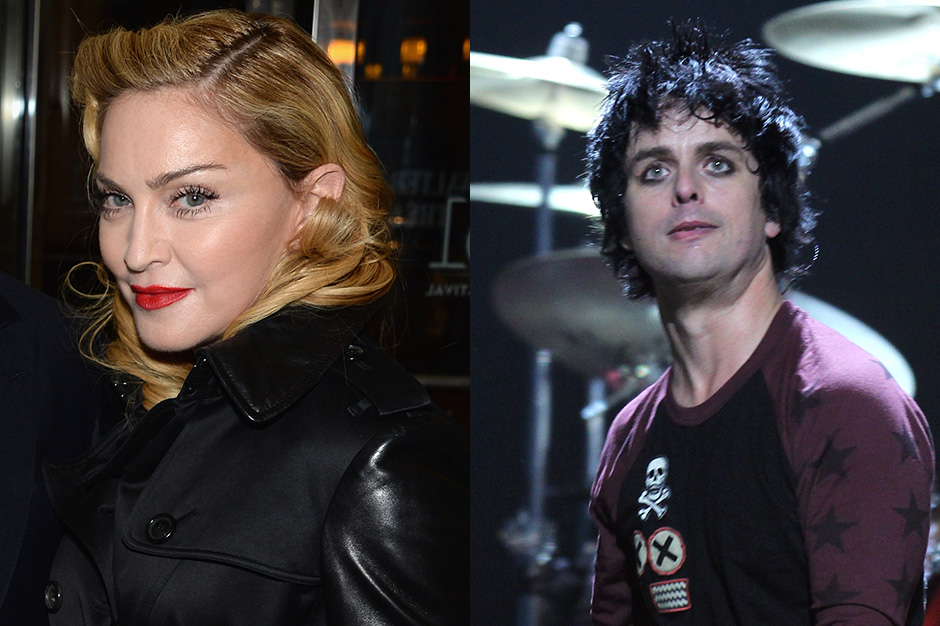 Well, it’s official: Madonna will perform at the 56th Annual Grammy Awards. The Recording Academy announced the news on January 24, confirming rumors that the Material Girl would play the live ceremony, which takes place at the Staples Center in Los Angeles on Sunday, January 26.

Organizers for the Grammys also revealed that Green Day’s Billie Joe Armstrong will perform during the telecast as well. The pop-punk veteran will share the stage with country star Miranda Lambert to pay tribute to the late, great Phil Everly. (Armstrong recently teamed up with Norah Jones to release their own version of the Everly Brothers’ 1958 album Songs Our Daddy Taught Us.) Armstrong and Lambert are also each up for Grammys this year. He’s nominated as a member of Green Day for Best Music Film, for the ¡Cuatro! documentary, while she’s eligible for the Best Country Solo award for the song “Mama’s Broken Heart.”

LL Cool J will host the 56th Annual Grammys, which are set to broadcast live from the Staples Center on CBS at 8 p.m. EST on Sunday, January 26.

For more details, read SPIN’s Grammys 2014 FAQ: Everything You Need to Know About Music’s Biggest Night.