Hear The M Machine Wild Out on ‘Metropolis’ Follow-Up ‘Superflat’ 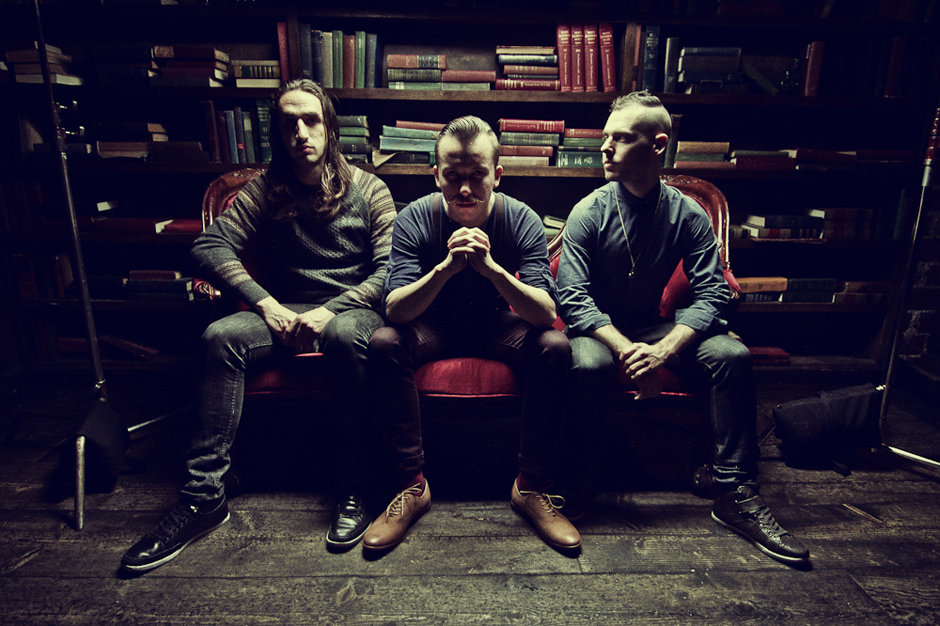 The M Machine return today with “Superflat,” a song that’s anything but. The San Francisco electronic trio signed to Skrillex’s OWSLA imprint are about as dynamic as they come, combining hard techno, electro-house, American dubstep, and experimental strains into mix that jitters and quakes with serious verve. Ben Swardlick, Eric Luttrell, and Andy Coenen first made waves with their pair of Metropolis EPs — a dystopian concept series inspired by the 1927 Fritz Lang film of the same name. The group’s music does indeed possess a cinematic bent, but “Superflat” is too jam-packed with wild sonics to worry too much about a theme, and it’s easy to see why everyone from Bruno Mars to Kill the Noise to Empire of the Sun has tapped The M Machine for remix work.