Lorde and Disclosure Will Team for BRIT Awards Performance 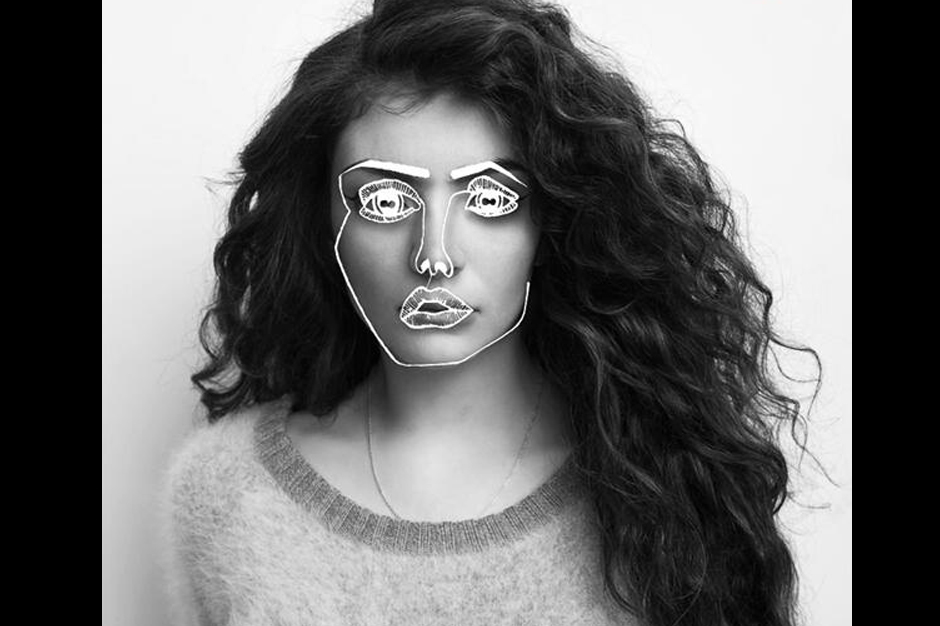 Disclosure and Lorde will perform together at the BRIT Awards, scheduled for February 19 at London’s O2 Arena (to be broadcast on ITV). The collaboration was all-but confirmed on Monday when the U.K. ceremony’s Twitter profile posted a photo of the Grammy-dominating young star doctored in a style that’ll be familiar to fans of the British garage-house duo (see also: Mary J. Blige, AlunaGeorge). Now, it’s been confirmed. Pharrell was also recently added to the bill.

We recently ran the full list of nominees, but here are the highlights: Disclosure are tied with alt-rock crew Bastille for the most nominations with four. Arctic Monkeys, Rudimental, and Ellie Goulding all received multiple nominations. Also, Katy Perry and Bruno Mars are up for international awards. And all of the aforementioned are scheduled to perform. After losing the Best New Artist Grammy, James Blake will make a run at British Male Solo Artist against David Bowie and Jake Bugg.