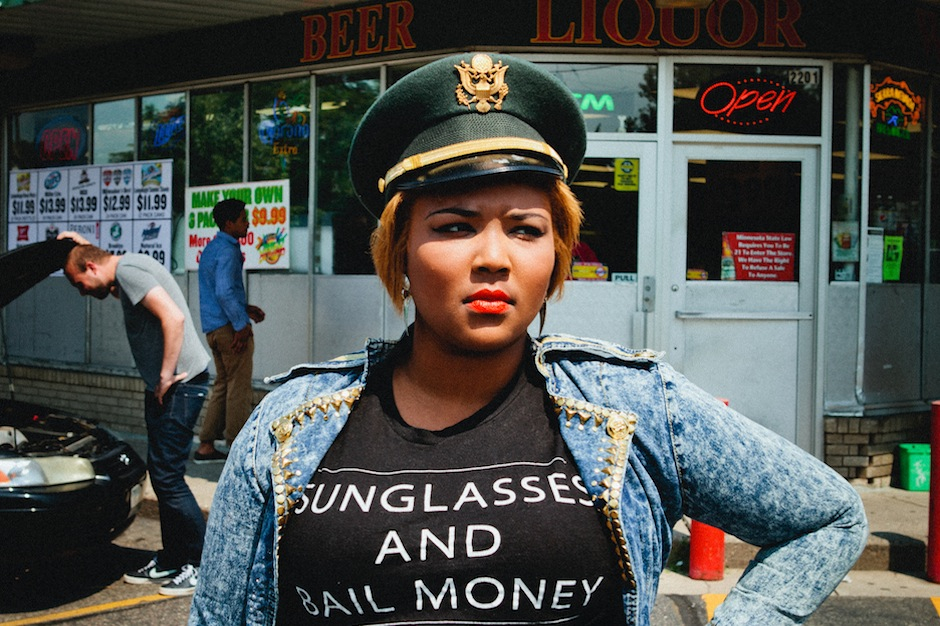 Former member of Chalice and current member of female rap trio GRRRL PRTY, Lizzo is a Minneapolis rapper closely tied to the city’s burgeoning and defiantly independent hip-hop scene. Her new track, “Paris,” displays her ear for fractured, dance-friendly electronic beats and flaunts her breezy rapping skills. It begins as a casual game of shit-talking — witty boasts about Jay Z and Prince bounce off metallic boom-bap — and peaks after the chorus. “Have you ever been to Paris at night?” she asks. Only to answer, “Neither have I, neither have I,” into a propulsive, off-kilter, and double-time delivery.

Fans of HBO’s Girls will be thrilled to learn that “Paris” will make an appearance on the series’ upcoming episode this Sunday (January 19) at 9 p.m. EST. Stream the track below and revisit Lizzo’s 2013 album LIZZOBANGERS (sorry, no Miley here), produced by Doomtree’s Lazerbeak and released by Totally Gross National Product.