Poor thing could have been worth $91.2 million instead of just $9.8 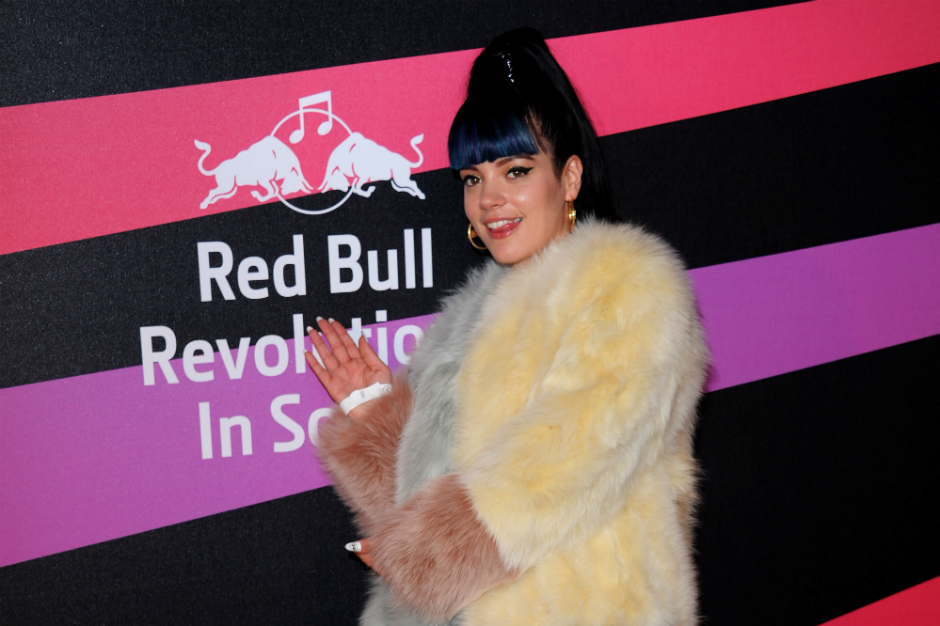 Lily Allen, last seen skewering Robin Thicke’s big dick, has made a number of bad decisions over the years. For example: getting arrested for punching a photographer; complaining about “black cab drivers” on Twitter; and mocking an Amy Winehouse sobriety attempt.

But even more inadvisable than half of the songs on 2009’s It’s Not Me, It’s You was Allen’s long-ago decision to not have one of her performances livestreamed into Second Life, a three-dimensional virtual environment created by the San Francisco-based company Linden Labs. For zero effort, the Brit-pop spitfire would’ve been paid in an enormous sum of bitcoins.

About 5 years ago someone asked me to stream a gig live on second life for hundreds of thousNds of bitcoins, “as if” I said. #idiot #idiot

Bitcoins, you see, are now a thing, even though they weren’t then. A very beneficial form of virtual currency that have skyrocketed in value, from $9 apiece in 2011 to $811 per in 2014. And she could have had “hundreds of thousNds” of them.

Allen wouldn’t have been the first musician to venture into the Linden Labs metaverse. In 2006, Warner Brothers Records held an online listening party for Regina Spektor’s Begin to Hope exclusively in Second Life. Later that year, Jimmy Kimmel Live simulcasted a Jay-Z performance into the virtual world. To this day, Duran Duran has its own branded Second Life universe, featuring rehearsal rooms, an ocular cinema, and a spa.

So if Allen had been “fo sho” rather than “as if,” she’d now at least be worth more than $81 million. Instead, the mother of two is only worth $9.8. Poor thing.