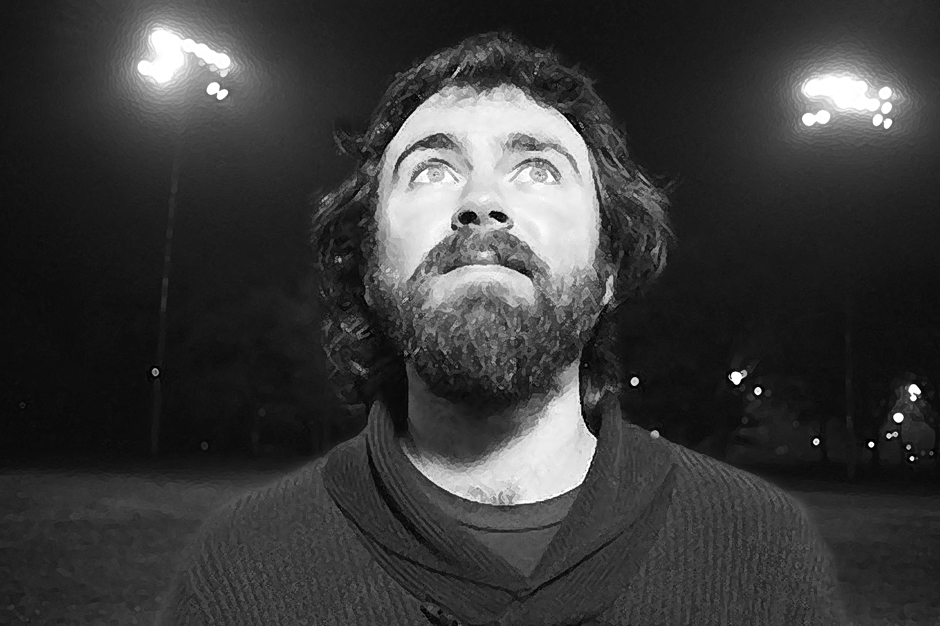 Liam Finn will return this year with his third studio album. Dubbed The Nihilist, the 12-track LP is set for an April 8 release via Yep Roc Records. Finn, whose dad is Neil Finn of Crowded House and Split Enz, recorded the follow-up to 2011’s FOMO in a Brooklyn studio overlooking the Manhattan skyline.

“As soon as I found my own space to bunker down, the songs started taking shape,” the New Zealand-bred singer-songwriter says in a statement. “There was a surreal feeling created through the energy of where I was and looking over at Manhattan and seeing it as a subconscious dimension, an entity in itself where every story under the sun was happening all at once. Any fantasy or fear you have in your own mind is probably playing out in reality in Manhattan at any one time.”

The Nihilist may not arrive for another few months, but Finn has shared the full-length’s first single: The playfully (caustically?) titled “Snug as F—k,” an accomplished mini-epic imbued with lo-fi electronics and wispy vocals. Delve into “Snug as F—k” below and scroll further for the track list to The Nihilist.