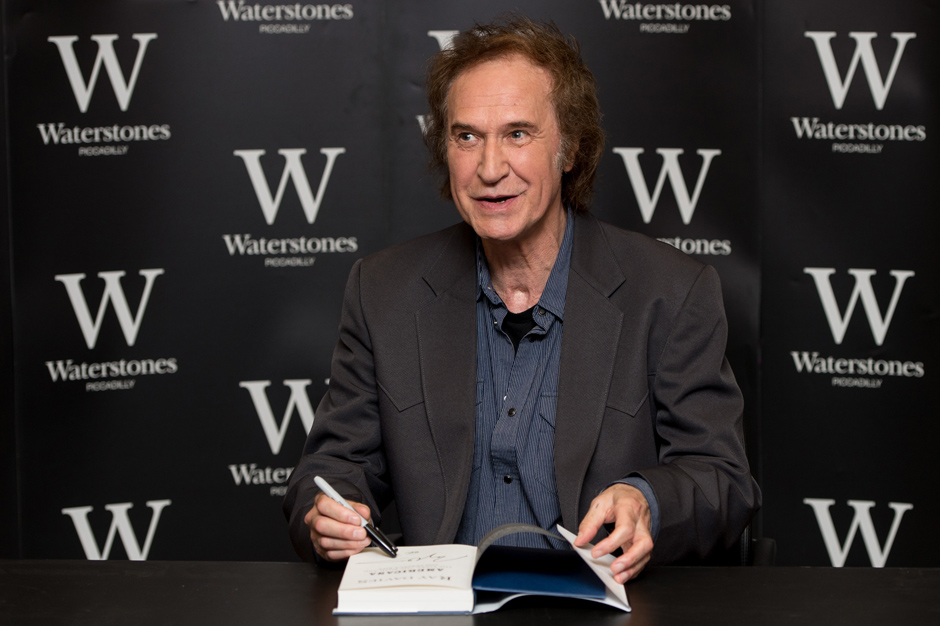 Ray Davies says a proper Kinks reunion is “as close as it’s ever been to happening.” The frontman, co-founder, and songwriter of the iconic British Invasion band teases the possibility in the latest issue of Uncut alongside the group’s remaining original members: brother and guitarist Dave Davies, and drummer Mick Avory, who the magazine says are “mainly positive” about coming back together. Bassist Pete Quaife passed away in 2010. The Kinks last played for the public in 1996.

It’s worth noting that Ray released his second autobiography, Americana: The Kinks, The Riff, The Road, in October. But his brother Dave — who had a new solo album, I Will Be Me, in 2013 — is, well, mainly positive. “I don’t want to see the legacy of The Kinks soured by two miserable old men doing it for the money,” he says, but also, “I said to Ray I thought that it’d be a great shame if we don’t try and do something. I don’t think our love has diminished.”

Mick, who quit in 1984 after his friendship with Dave fell apart, also weighs in, while giving the impression that each interview happened separately. “I think it would be nice to do something all together,” he adds. “Because the chances are diminishing as we talk. Hopefully me, Dave and Ray can meet before it happens. We’d have to knock our heads together and rehearse, if we meant to do it properly. We haven’t played together for God knows how long.”

A Kinks reunion has been teased before, many times in fact. And every time, they get us going.