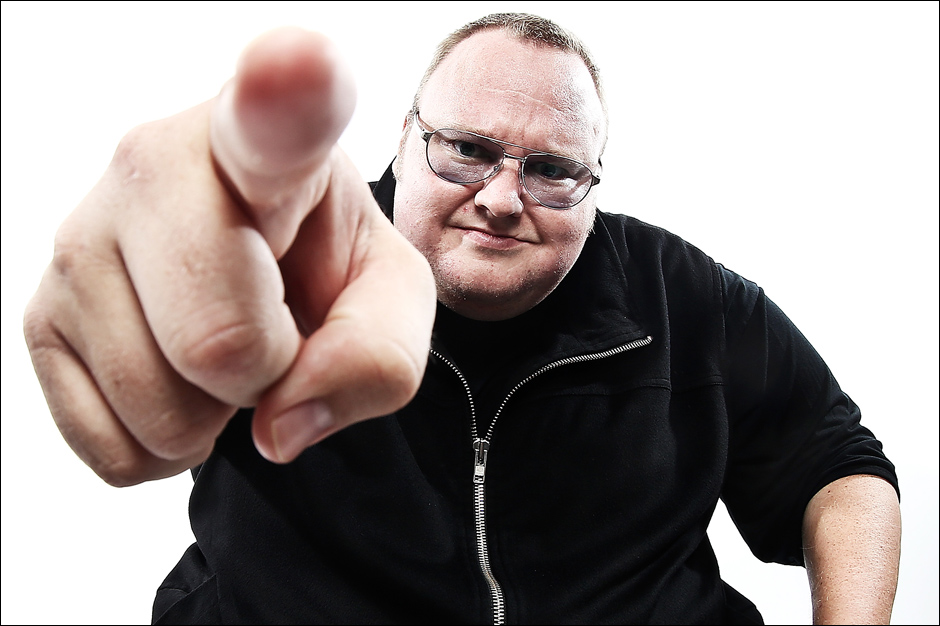 Indicted MegaUpload founder Kim Dotcom is launching a political party in New Zealand on Monday, the second anniversary of the police raid on his Auckland mansion. Born Kim Schmitz in Germany, the 39-year-old is not a local citizen and therefore not eligible to run, but he will be funding the so-called Megaparty. The exact political bent of his platform is unknown, though he’s criticized liberals and conservatives alike, and unsurprisingly has espoused libertarian ideals.

In a recent interview with Vice, transcribed by FACT, Dotcom criticized the Kiwi establishment. “Where the government is supposed to serve us, the people, we are paying with our taxes that they do a good job for us,” he said. “And look what they do, they undermine our rights, they destroy our freedoms, they censor our Internet — so we are the ones who have to bring that change. And that’s why I get involved in politics, because I’m fucking tired of this nonsense.”

My political party will activate non-voters, the youth, the Internet electorate. We are going to make politics exciting. More on January 20.

The Megaparty website will go live on January 20 accompanied by a mobile app. Registration will begin immediately. According to the Guardian, a party must have 500 paid members to be formally recognized. In order to nab a seat in parliament, they’ll have to obtain five percent of the vote in the 2014 general election. Dotcom hasn’t named a candidate, but he’ll have time — the date for that has yet to be set, and is predicted to fall between September and November.

The U.S. is currently attempting to extradite Dotcom on charges of racketeering, money laundering, and facilitating Internet piracy on a massive scale. Earlier this year, he stepped down as director of new file-sharing site MEGA, and shared his intentions to create a new music-streaming platform to be called Baboom.