Side project has been recording its fourth album, with new QOTSA sessions planned this year 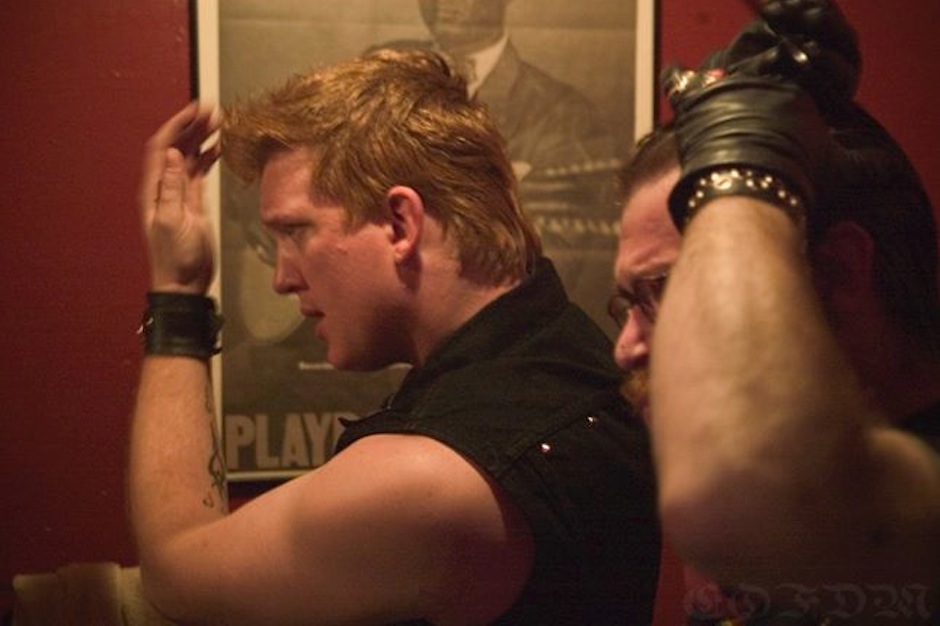 A little more than six months since Queens of the Stone Age’s bristling …Like Clockwork, leader Josh Homme has a a couple of new albums penciled in for 2014.

For starters, Eagles of Death Metal are well on their way toward recording a fourth album. As NME points out, Homme told Australia’s The Music that his licentious group with fellow desert denizen Jesse Hughes has already recorded as many as six songs. “We’re just kinda working at a reasonable, sort of casual pace,” Homme said. “We’ve got wandering and ambling down to a science.” EODM (don’t call ‘em “EDM”) are booked Down Under for the Soundwave festival in February and March, but they haven’t released an album since 2008’s Heart On.

Homme’s main band isn’t slowing down, either. QOTSA have plenty of songs for a new album, he recently told Rolling Stone. “We’re booked til September, but after that we plan to jump in the studio and get going,” Homme said.

That man’s main band are in the thick of their own North American tour, documented in a recent Austin City Limits episode. They hit the road again on January 30. Homme has more dates in Australia and New Zealand later in March with Queens, on an enviable co-headlining bill with fellow SPIN cover stars Nine Inch Nails, before coming back stateside for festivals including Coachella.