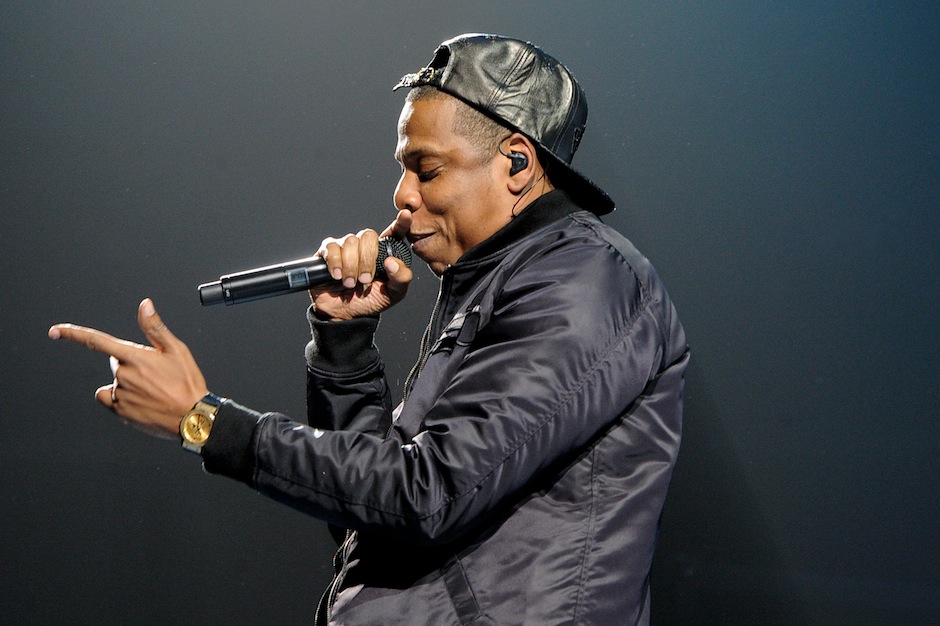 Before Jay Z redefined a complete breakfast on Beyoncé‘s “Drunk in Love,” the rapper’s most hotly debated recent utterance was his decision to stand by high-end retailer Barneys New York. Late last year, the Magna Carta Holy Grail MC faced calls to drop his Barneys holiday collection amid allegations of racial profiling by two African-American shoppers. Jay Z ultimately stuck with the store after it agreed to give all of the sales from his collection to charity and allow him to lead a company council on racial profiling.

Jay Z’s unwillingness to back down may have paid off for a whole lot of young people who can’t afford college. An unnamed source close to Barneys told the New York Daily News the clothing collection brought in more than $1 million in profits as the sale was ending on January 3. Under Hov’s agreement with the luxury store, that should all go to the Shawn Carter Foundation, which awards scholarships to students with limited means.

It wasn’t clear why the Daily News referred to “profits” when Jay Z’s statement on the matter referred to “sales.” It also wasn’t clear how much the foundation might have received from business on November 20, during which Barneys was to donate 10 percent of all retail sales from all its stores nationwide and its website. A Barneys New York spokesperson didn’t immediately respond to an email request for comment.

In the meantime, admire the $58,000 jacket included in the collection, and go listen to Jay Z wax triumphant about it all on Rick Ross flosser “The Devil Is a Lie.” And eat your damn Wheaties.