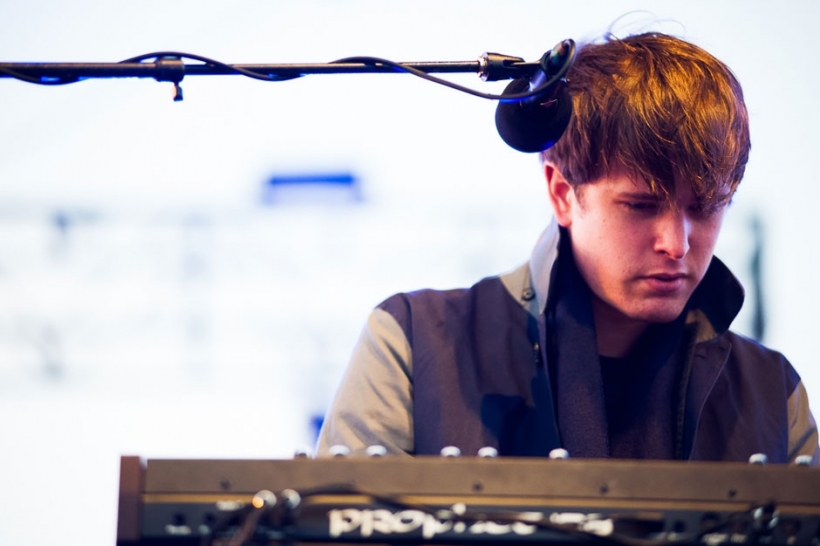 James Blake took over the BBC Radio 1 airwaves for a two-hour Residency on January 16, and the Mercury Prize winner/Grammy nominee took the opportunity to debut a new song. Dubbed “40455,” the just-revealed tune comes draped in the same nocturnal mood as last year’s Overgrown album, but it maintains a soulful simmer throughout its nealy four-minute runtime, and never widens to the scope of, say, Overgrown’s mammoth title track.

Blake also shared a few other treasures during his DJ stint, including a fake interview with the ever-enigmatic Burial, a reworking of Beyoncé’s “Drunk in Love,” and a Mystikal remix called “Pay Me.” Like Blake’s recent remix of Destiny’s Child’s “Bills, Bills, Bills,” the homages are credited to his occasional alias of Harmonimix.

Scroll down for the highlights, and listen to the entire two-hour broadcast over at the BBC Radio 1 website.