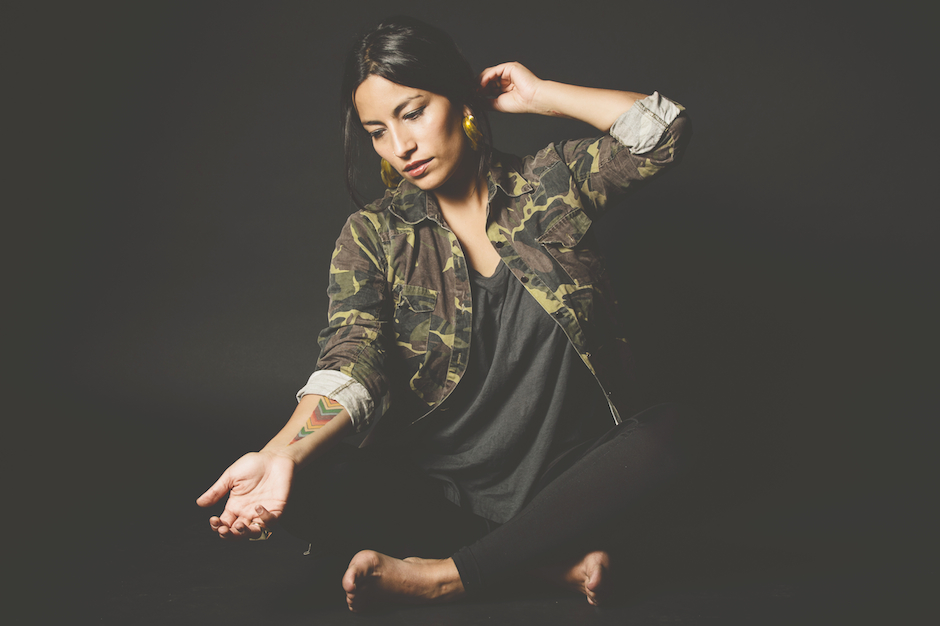 If you’re a fan of Breaking Bad, chances are that you’ve already heard Chilean the talents of MC Ana Tijoux on the mic without even realizing it. Her 2010 track “1977” was featured on the show’s Season 4 episode “Shotgun,” which found Jesse spending the day with Mike picking up cash for Gus. (Check out the clip here.) During the scene – one of those now classic, busied Vince Gilligan montages – Tijoux’s whirling rap skills soundtrack a tedious day of driving around New Mexico.

With her new track, a tense banger titled “Vengo,” Tijoux announces the upcoming release of her latest album, Vengo, which arrives March 18th on Nacional Records. On the track, the rapper casually and confidently raps over a horn-heavy beat that’s firmly in the tradition of her storied hip-hop and pop career; it gives nods to the boom-bap of underground hip-hop and early 2000s Roc-A-Fella Records. Listen below: