Meanwhile, Pitbull and Ke$ha's "Timber" is the biggest song in the country 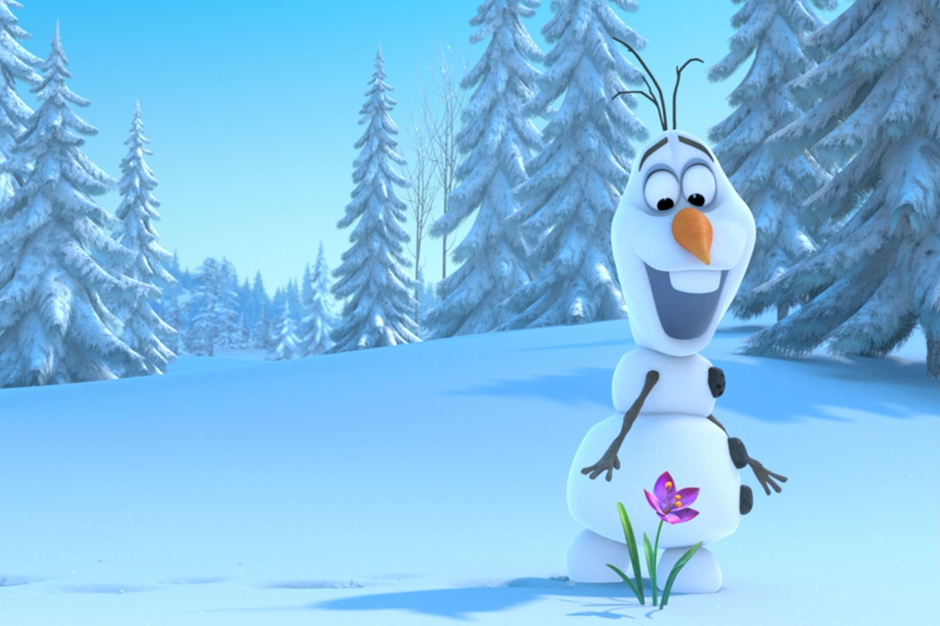 First! For only the fourth time since the Billboard 200 chart went weekly in 1956, a cartoon movie’s soundtrack is the biggest selling album in the land. The film is Disney’s Frozen, and its musical accompaniment has accomplished the rare feat of growing in sales every week that it’s been out. The thing started in mid-December at No. 18 and is now No. 1 with an additional 165,000 sold, for a four-week total of half a million. Interestingly, the last soundtrack to hit No. 1 came from Les Misérables exactly one year ago. That’s because the first weekend of the new year is a big one for moviegoers, and Frozen topped U.S. and Canuck box offices in that most recent frame, earning $238 million. In all of the top 20, this soundtrack is the only release to post gains. Album sales are down 43 percent from the preceding week now that all the gift cards are spent.

King for a Lifetime: Since there’s not much new happening, why not talk about something old? In honor of the Elvis Presley’s January 8 birthday — he would have been 79 — Billboard has compiled a breakdown of the man’s many chart achievements. Most impressively, the King still has the most No. 1 albums ever: 129. Elvis Presley’s first No. 1 album (and his second) arrived in the aforementioned 1956. Frank Sinatra is at No. 2 with a paltry 82 albums.

Fools for a Week: Well, the numbers have been tallied and shame on us, America. Pitbull and Ke$ha have the hottest song in the country. After a four-week freeze-out finding the two party pros huddling for warmth at No. 2, their “Timber” takes No. 1. The country-kissed EDM disaster managed 301K downloads last week (and that number was down 32 percent) and — ugh — 5.3M streams. Silver lining: this is only Pitbull’s second No. 1.