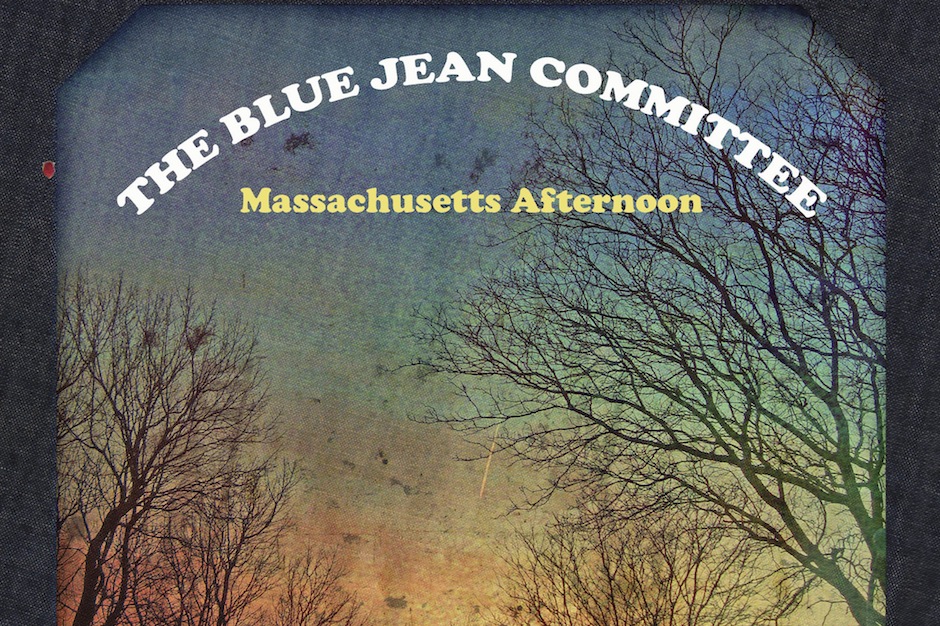 Selections from Fred Armisen’s music trove are coming to vinyl, though they may be less obscure than advertised. Drag City has announced it will kick off its new, Armisen-based “Hometown Heroes” series of 7-inch singles on February 18. The first entry will be the Blue Jean Committee’s “Massachusetts Afternoon,” backed by the Fingerlings’ “Embrace Me.”

Drag City is gamely billing the series as “dedicated to the regional music stars of decades past and local one-hit wonders,” so it’s with some shame that we remind you where you might’ve heard those titles before. Armisen debuted “Massachusetts Afternoon” on a 2011 Saturday Night Live episode with host Jason Segel. “Embrace Me” premiered earlier that year on an episode with Dana Carvey.

That said, both songs were pretty funny, and Drag City’s loving description of them deserves to be true. Per the press release: The Blue Jean Committee, centered around Richie Cornish’s “busy talk-singing lyrical style,” hailed from late-’70s Northampton, Massachusetts; “Massachusetts Afternoon,” it turns out, “celebrates the time in one’s life when independence, friendship, and the autumn sunset seem to go on forever.” As for the Fingerlings, they were “a prolific synth/post-disco band” from Bath, England, in the early ’80s, famed for their over-the-top 12-inch EP covers; “Embrace” was a “huge local hit, its lyrics evoking imagery of neon-framed cities like Paris and Berlin.”