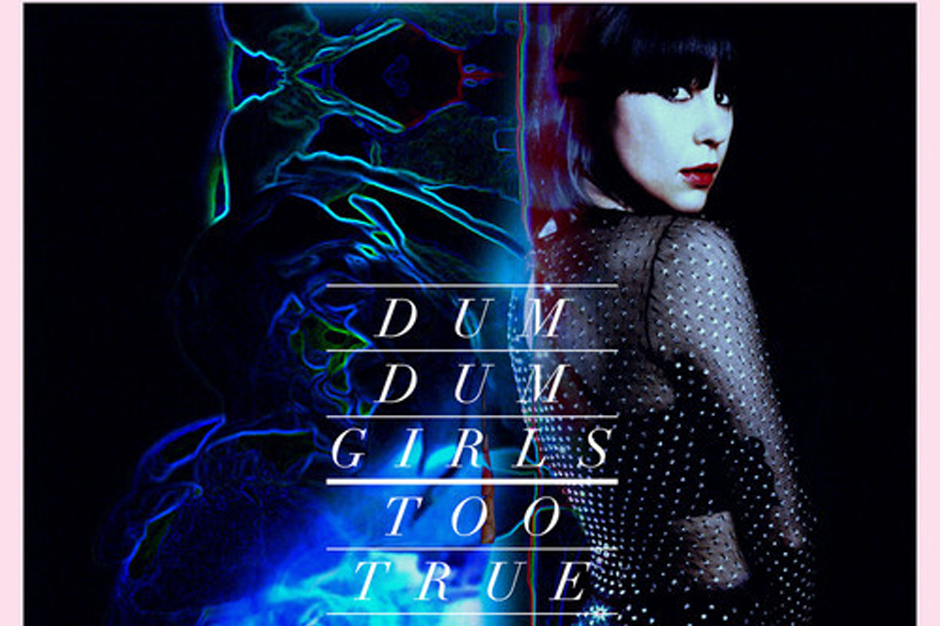 Over the last few months, the Dum Dum Girls have shared one-and-a-half songs from their fast-approaching third album, Too True. First came “Lost Boys and Girls Club,” then a preview of near-title track “Too True to Be Good,” and now, ringleader Dee Dee Penny has let go of another full song from the Only in Dreams successor. Below you’ll find “Rimbaud Eyes,” a New Wavy nod to 19th-century French poet Arthur Rimbaud. The new track may resemble the Dum Dum Girls’ 2011 single “Bedroom Eyes” in name, but its neon-goth color scheme (see the album’s Bangerz-biting cover art) is a marked contrast to the sunny, lovelorn Phil Spector-rock the band once championed.

“I think historically my band is regarded as the band that does like Ramones-y songs and then drowsy ballads or something,” Dee Dee said recently. “I mean obviously that’s not what I would say, but that I think there’s sort of a middle ground, which is prevalent a lot on this record.”

Too True arrives on January 28 via Sub Pop. Pre-orders for the 10-track album are currently available through the label’s online store.