Drake Knows the Weather in New York, and Everywhere Else

'Nothing Was the Same' meme changes based on local conditions 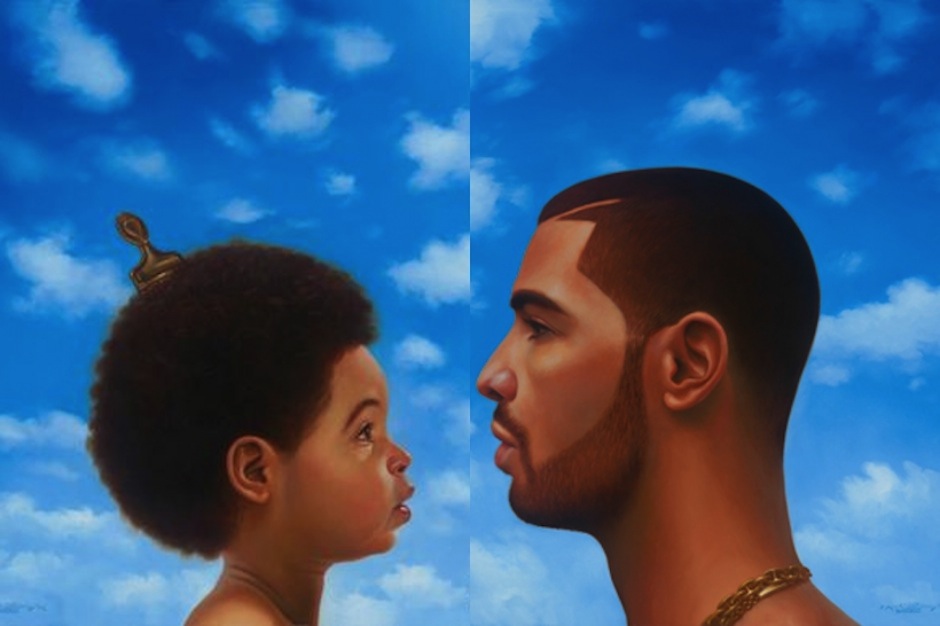 And now, over to Drake with the weather. As the East Coast battles a winter snowstorm, the latest meme spawned by the Canadian rapper-singer’s Nothing Was the Same tells you the local high and low temperatures — and tweaks the backdrop of the album’s cover art to match. A visit to DrakeWeather.com (via FACT) this morning from SPIN’s Manhattan offices produced an image not too unlike the cloud-pocked blue skies of the actual NWTS cover, but check it out from other places and it can turn gray, drizzly, and so on. Musically speaking, forecasts recently have called for a whole lot of Drake: He just hosted and served as the musical guest on Saturday Night Live, following an appearance on Late Night With Jimmy Fallon, and he’s nominated for a handful of trophies at the upcoming 2014 Grammy Awards. Don’t forget your tuxes, but maybe don’t worry about a winter coat, because the show will be in Los Angeles. That’s what’s happening around the country; here’s what’s happening in your neck of the woods.