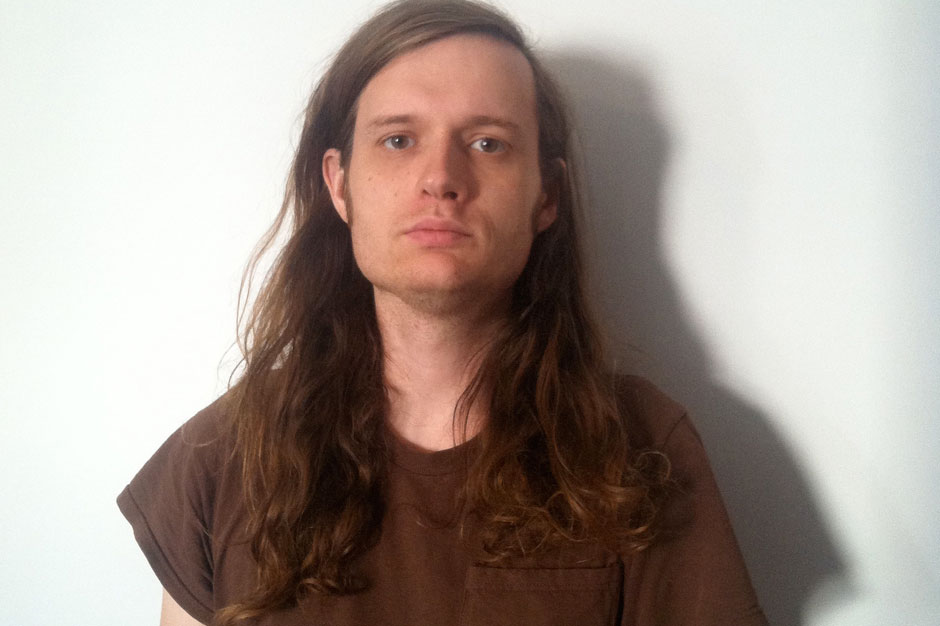 A few months back, Doug Tuttle showed off his guitar prowess with “Turn This Love,” a six-minute stunner from his upcoming, self-titled debut album. Due January 28 via Trouble in Mind Records, the 11-track LP is Tuttle’s first solo effort — this time last year, he was a top-ranking member of the now-defunct psych-rock outfit MMOSS. But now, Tuttle is free to do his daytripping on his own. The six-string Cat’s Cradle found on “Turn This Love” was only the beginning: Expand your consciousness by streaming the hazy, inspired collection below.