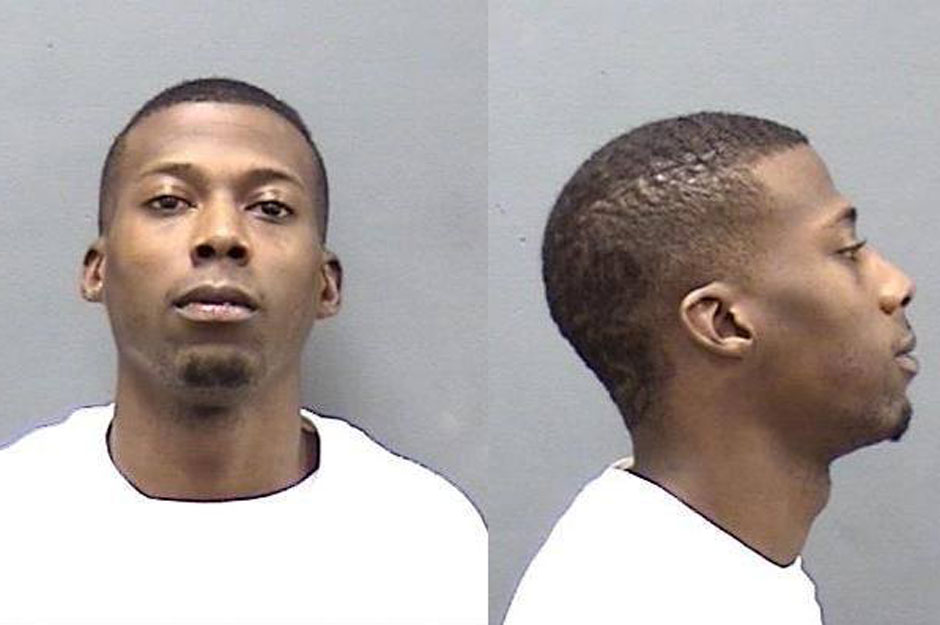 Police have arrested a second suspect in the shooting deaths of 22-year-old rapper Doe B, a.k.a. Glenn Thomas, and 21-year-old Kimberle Johnson, who were gunned down at a Montgomery, Alabama nightclub on December 28. The Montgomery Police Department announced on Thursday (via Facebook) that they have charged 25-year-old Darius Thomas of Montgomery with two counts of capital murder.

According to authorities, Darius Thomas turned himself in to MPD detectives on Wednesday, January 2. Several days earlier, the first suspect in the case, James McWilliams, 25, also of Montgomery, turned himself over to police custody and was charged with two counts of capital murder. Both suspects are currently being held without bond in the Montgomery County Detention Facility.

Police say that the shooting, which also left six others on the scene injured, “stemmed from an ongoing dispute between McWilliams and [Glenn] Thomas.” Further investigation indicates that Darius Thomas was also “involved” in said dispute, but no other details on the case are available at the moment.

Since the tragedy, several rappers have paid tribute to Doe B, who was signed to T.I.’s Grand Hustle Records. Atlanta MC Pastor Troy honored the slain rapper with a new track, “Y’all Ain’t Do Him Right,” on December 30, the same day that a song featuring Doe B, Raekwon, and T.I. — titled “I Wanna Know” — surfaced online. T.I. also recently memorialized Doe on Twitter, writing, “RIP to my lil brother Doe B. We gon miss u my nigga. U’ll never be forgotten & U WILL NOT DIE IN VAIN. We Love U champ. Always.”