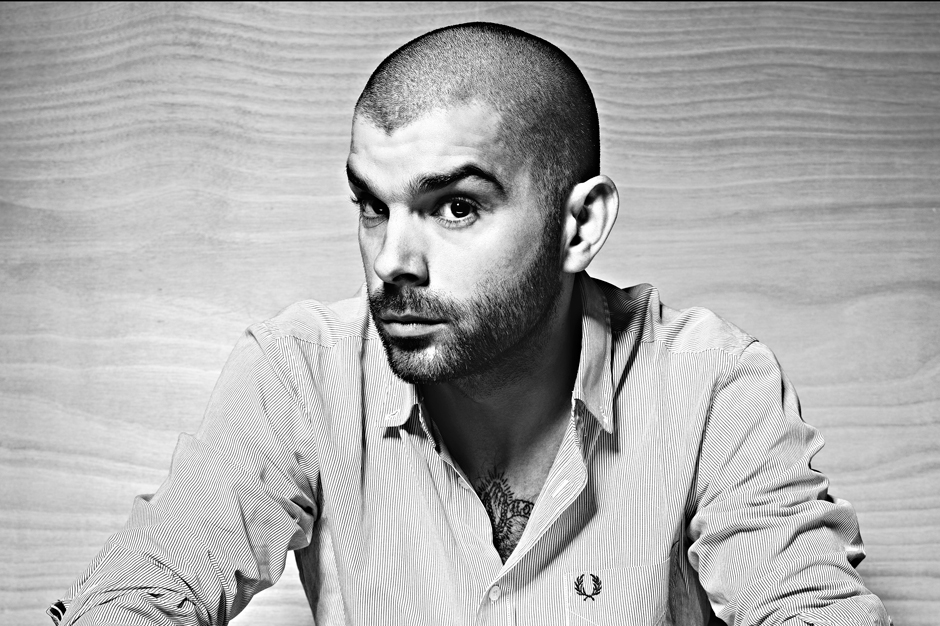 If you don’t already know DJ Pone, there’s a good chance you’ve heard the Frenchman’s expert touch. While his Birdy Nam Nam crew has been triumphant in the international turntablism scene since the early aughts, they had a major breakthrough in 2013, teaming up with Skrillex to helm the beat on A$AP Rocky’s “Wild for the Night.” But Pone is a DMC champion in his own right and an ace producer, too, it turns out. On January 14, beloved Parisian label Ed Banger Records will release the DJ’s solo debut, the Erratic Impulses EP. Below you can hear “M.F.E.,” a dancefloor stomper that sets Jean Michel Jarre’s ambient vision to shaking atop surging electro burble. Oh, and Justice’s Gaspard Augé plays keys.