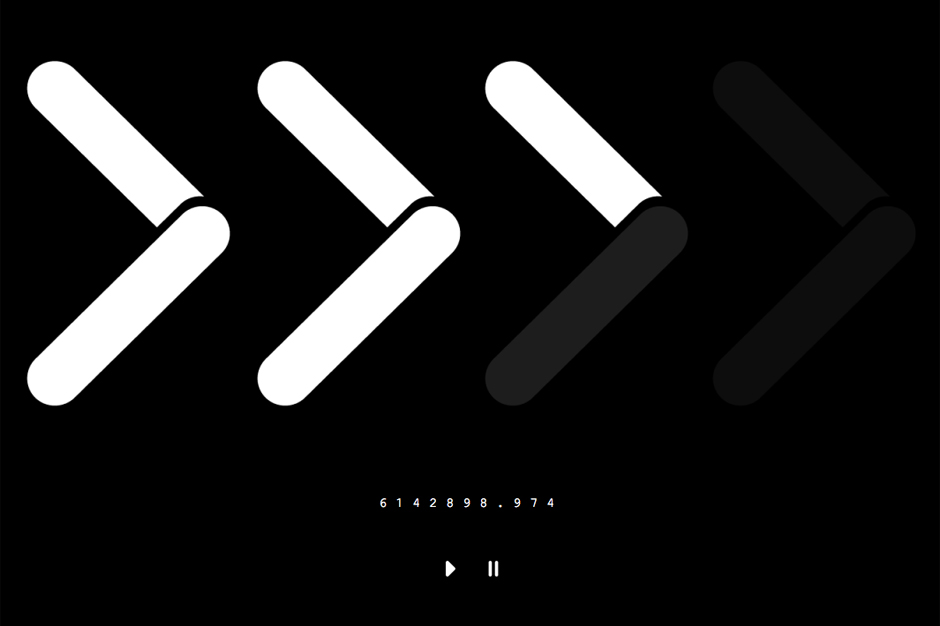 Something is going on with progressive-house titans Deep Dish. The Washington, D.C., duo has been inactive since 2006; they split long before the domestic dance-music revolution they helped fuel began enjoying its recent renaissance. The two DJs have kept busy on their own, however: Dubfire runs the SCI+TEC Digital Audio label and can usually be found playing rolling tech-house alongside the likes of Richie Hawtin, while Sharam has kept up a steady string of singles on his Yoshitoshi imprint. But the counter on a new website suggests that the return of their best-known, Grammy-winning incarnation is imminent. (And it would fit with the ongoing spate of stealth campaigns and viral hijinks.)

Back to the Deep Dish timer: If those are seconds it’s ticking off, then the countdown appears to be leading up to an event some 71 days off. By our hasty, back-of-the-napkin calculations, that’d be March 28. And March 28 just happens to be the opening day of Miami’s Ultra Music Festival.

Coincidence? That’s up to you to decide. (Perhaps they’re just really excited about an upcoming greatest-hits collection, or book of pizza recipes.) In the meantime, if you click the “play” button on deepdish.com, you can enjoy a drifting loop of twangy ambient techno while you puzzle over it.