The Dead Weather Lose Their Minds on ‘Rough Detective’ 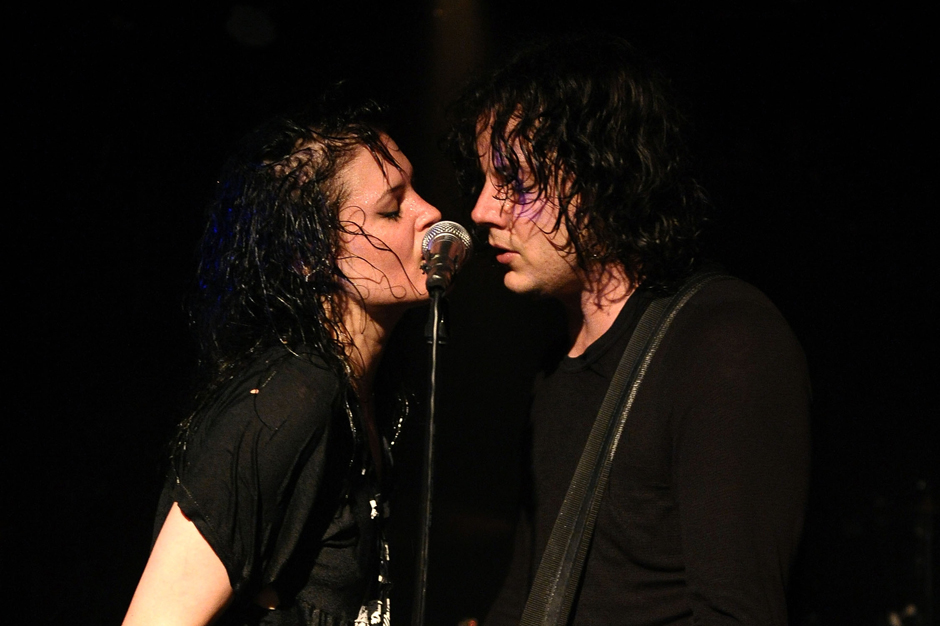 In December, the Dead Weather came roaring back with the garage-blues stormer “Open Up,” one of two new songs previously only available to members of the Third Man Vault. Now the other one has been let loose and it’s an even wilder example of what can be accomplished when these four — Jack White, the Kills’ Alison Mosshart, Queens of the Stone Age’s Dean Fertita, and the Raconteurs’ Jack Lawrence — get together in a room. “Rough Detective” is a completely freaky collision of hard-grinding guitars, crashing drums, creepy falsetto, and maniacal laughter. The Dead Weather are slated to continue releasing two-song 7-inches from now until 2015, where they plan to compile everything into a third proper album. Get weird: