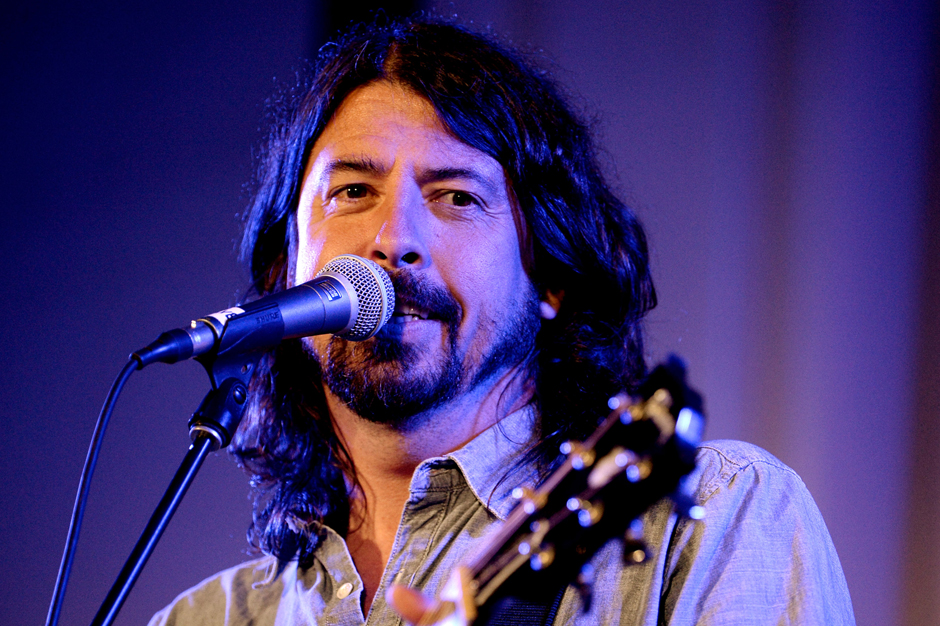 Long before Dave Grohl founded the Foo Fighters, drummed in Nirvana, and appeared on the cover of SPIN five times, he played in a band called Dain Bramage. Founded in 1985, the three-piece — which was rounded out by Reuben Radding and Dave Smith — came to an end after about two years, when Grohl quit to join Virginia hardcore outfit Scream.

During their short run, Dain Bramage only released a single album, 1987’s I Scream Not Coming Down. But now, Antiquiet has dug up a batch of Dain Bramage recordings that date back to Grohl’s teenaged years. Simply dubbed the “Laundry Room Demos: 1986,” the unearthed set spans eight murky tunes and includes a snotty cover of Grand Funk Railroad’s “We’re An American Band.”

For a look back at Dave Grohl’s salad days, stream the “Laundry Room Demos” at Antiquiet; for a look at Dain Bramage circa 2013, check out this photo from September. And revisit Dave Grohl’s road to the Rock and Roll Hall of Fame — which Nirvana will be inducted into in April — with SPIN’s various cover stories on Nirvana and the Foo Fighters.