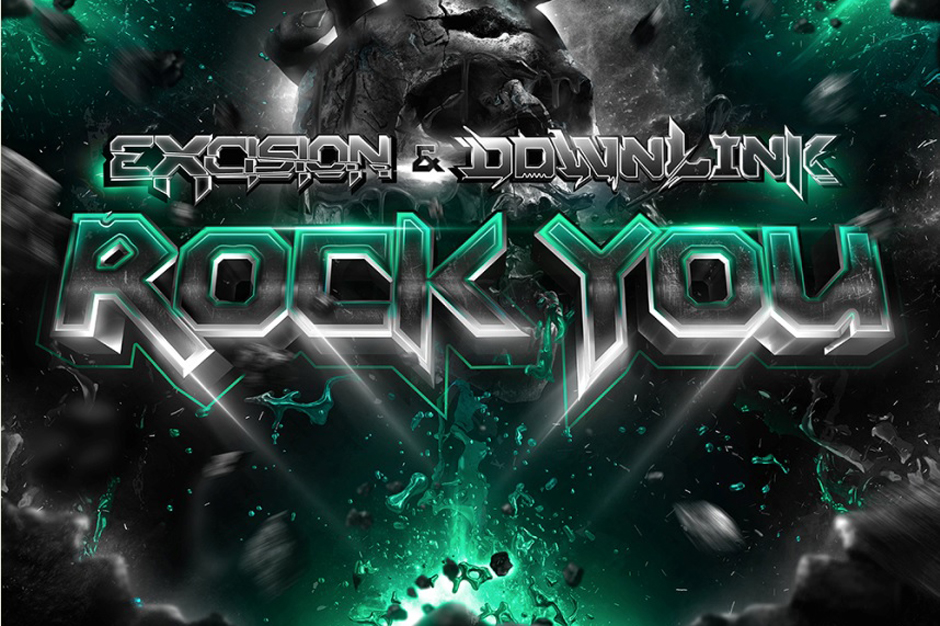 Bok Bok & Tom Trago, Night Voyage Tool Kit 2 (Night Voyage)
When Bok Bok and Tom Trago first teamed up in 2011, it seemed like an odd pairing. What kind of common ground could be found between the Night Slugs head’s hall of broken mirrors and the Dutch producer’s ruminative, low-lit house? But with their Night Voyage Tool Kit, they found common ground in terse funk rhythms and frosty acid. Bok Bok told SPIN, “We’re pretty different artists in our solo work, in our day-to-day lives, so when we come together, the stuff we’ve got in common is really, like, jacking Chicago house, arpeggiated disco, and kind of dirty, sort of dusty, home-made-sounding house shit.” That shorthand still applies to their collaborative material — particularly, say, the queasy chords and nervous arpeggios of “Need This,” or the crudely carved congas that give “Get Me What U Want” its lopsided roll. But where “dusty” and “jacking” could apply to, like, 99 percent of underground house music, their aesthetic is quirkier and harder to pin down, with elements of freestyle, grime, ghetto house, Tom Tom Club, and New Order’s “Perfect Kiss” jostling together like fly-specked ice cubes in a clear glass. There have been two 12-inches of new Night Voyage material so far, with a third on the way (all, presumably, to be compiled on Sound Pellegrino); listen to samples at Boomkat.

General Ludd, The Fit of Passion EP (Mister Saturday Night)
Newcomers General Ludd — the duo of New Jersey’s Rich McMaster and Canterbury’s Tom Marshallsay, former classmates at Glasgow Art School — make a strong debut with two refreshingly unfussy tracks for New York’s Mister Saturday Night, the label arm of the party series of the same name. Both tracks are sample-heavy affairs — lumpy cut-and-paste jobs brimming with ropy electric bass and battered funk breaks. “Less is more” seems to be the operating assumption: Strip down the elements to just the essentials, and then pile on the delay until it’s all thick and gloopy, like a kids’ collage that’s oozing Elmer’s. The Rhodes-led, midnight-hued “Brothers and Sisters” borrows its vocal sample from the Soul Children’s “I Don’t Know What This World Is Coming To”; it’s hardly the most original choice, but who cares, when the results are this effective? The A-side’s “Woo Ha” sounds a lot like Thomas Brinkmann’s Soul Center project (which, perhaps not coincidentally, also sampled the same Soul Children song): It’s just rickety funk drumming, a bass line like a bridge cable about to snap, and an excited call-and-response of whoops and yelps, with overeager dub delay egging it on to dizzier and dizzier heights. What more do you need?

Leisure Muffin, The Bunker New York 001 (The Bunker New York)
New York’s long-running party series the Bunker has finally gotten its act together and launched a record label. (Full disclosure: I DJed for them a few times back in the mid-2000s, when they were still located at Subtonic. Good times!) For their first release, they turn to New York’s Leisure Muffin (Michael Hopkins), who delivers an unusually lyrical take on “club music.” The nine-minute “In Wearable Hertz” sets Hopkins’ warbling modular synthesizer against Elizabeth Warren’s violin in a way that makes each instrument seem to take on the qualities of the other: Pinging sequencer patterns turn into pitter-patter pizzicato droplets, while multitracked violins congeal into a plastic mass. Hopkins produced the record while his mother was dying, but there’s nothing dark or maudlin about it; it’s shot through with light, tenderness, and wonder.

Various, Fabric 72 vinyl samplers (Fabric)
Rhadoo’s recent Fabric 72 mix was pulled mostly from unreleased cuts, which was both gratifying and slightly maddening. The exclusivity of the material served to accentuate the exploratory spirit of the mix, which was all about building a self-contained mood, and stood in stark contrast to pandering, hits-filled comps that don’t trust listeners to stick around for songs they don’t know. But when new-music discovery is one of the main purposes of a mix CD, it’s nice to eventually be able to get your hands on the music in unmixed form. Now, finally, you can, at least for four of the mix’s cuts, which have been pressed up on two limited-run 10-inches.

Whether by accident or by design, each record balances the brittle and the pillowy soft. Adrian Niculae’s “conTRASt” and Vlad Caia’s “Ticktockclockityclock” both serve up tough, percussive clatter over plunging sub bass and glancing metallic accents; Yourayo’s “Blueprint” and Traian Chereches’ “Fast Lane 4″ play with similar sounds — imagine kids with sticks at the bottom of a cistern — but fill in the yawning empty space with soft, swirling chords, scraps of voices, and sticky tendrils of abstracted sound. All four tracks are clearly cut from the same cloth as Ricardo Villalobos and Thomas Melchior, but mostly they take after Romanian techno’s holy trinity of Rhadoo, Raresh, and Petre Inspirescu. However this particular sound managed to take root there, it clearly runs deep.

Excision & Downlink, “Rock You”
To quote the Bob Dylan of bass music — duh, that’d be the Streets’ Mike Skinner — has it come to this? Apparently it has. Suggesting that dubstep has well and truly descended to the lowest circle of Jock Jams ridiculousness, Excision and Downlink have decided that what the world really needs is a bootleg of Queen’s “We Will Rock You.” In fairness to dubstep, this is actually more like hardstyle: a four-to-the-floor, 150-BPM, skanking-on-amphetamines pogo that lets all the air out of the chorus, resulting in something that sounds like a laser battle in a whoopee-cushion factory. In comparison, Excision and Downlink’s Gwar-with-Powergloves group Destroid sounds like it’s positively overflowing with gravitas.