Courtney Love Says Twitter Trial Made Her a ‘Better Buddhist’ 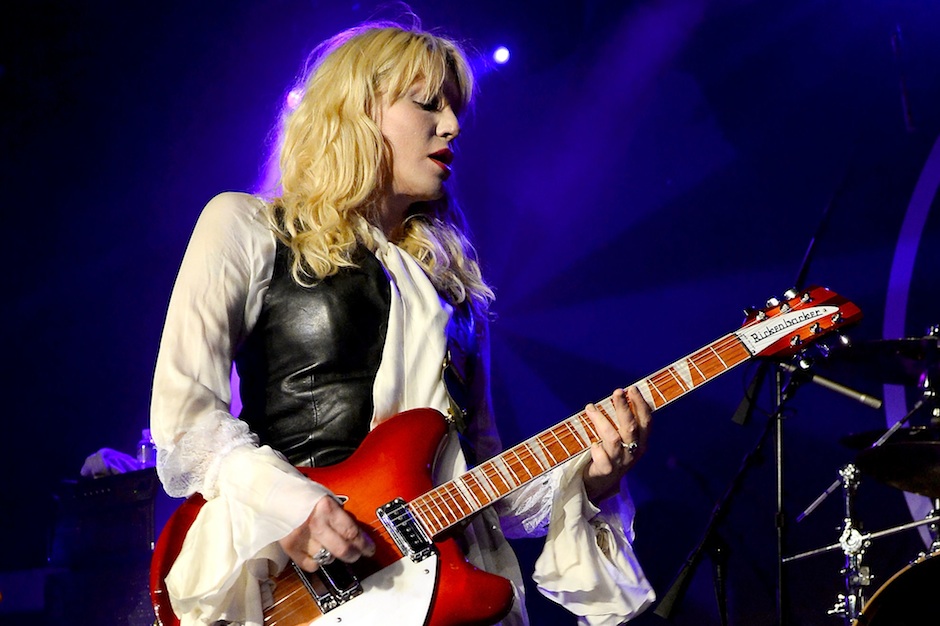 Love, who last week was found not liable in the case, told SPIN via text that the case has “made me a better Buddhist.” She added, “That’s a quote.” The specifics are a little bit difficult to parse given the text-speak involved, but peruse the words straight from Love’s phone for yourself below:

“Also most important is that my practice, my prayer, has been so much deeper in appreciation for what is called “the gohonzon.” 100% I attribute this victory and this victory of the court proves in what I’ve always thought to be one of the most corrupted court systems in my country / if was not corrupt I was prepared to lose or to win with the same attitude, not only has it made me a little patriotic, transformed my feminism back from cynicism, but it has made me a much better Buddhist (e.g. I chanted my ass off I practice sgi Buddhism e.g. I chant the lotus sutra / nam myoho renge kyo and have for many years but never with as much appreciation).