Hear Chuck Inglish and Chromeo Bond Over Cowbell on ‘Legs’ 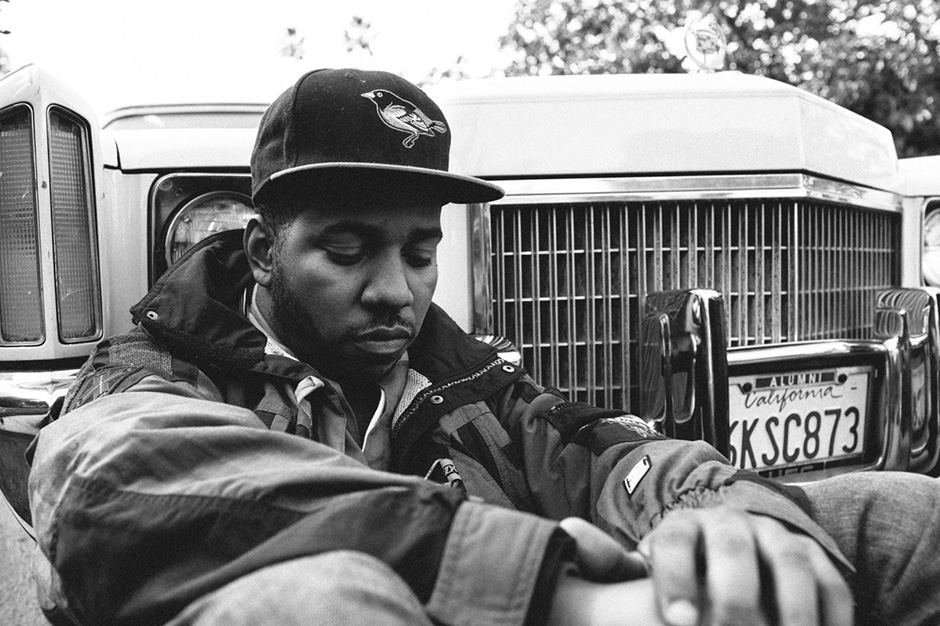 Cool Kids co-founder Chuck Inglish will finally release his debut solo album this spring. Convertibles is set to arrive on April 8 via Dave Sitek’s Federal Prism and Inglish’s own Sounds Like Fun imprint.

Also involved with the upcoming project? Chromeo, who have been busy lately with White Women, their own features-heavy LP that’s due later this year. With Inglish, Chromeo co-star on “Legs,” the new single from Convertibles. Available for streaming below, the track comes imbued with Chromeo’s brand of cheeseball-funk, cowbell and all. Press play, then scroll down further for the cover art and full track list to Convertibles.

Cool Kids are also planning to release the follow-up to 2011’s When Fish Ride Bicycles. Earlier this week, the duo shared a pair of new tracks: “Computer School” and “Chop.” 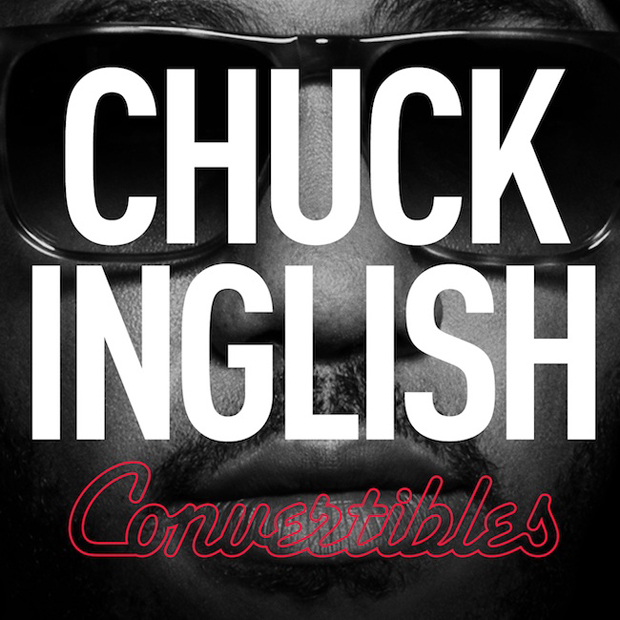