Swedish visionary parts with another piece of February's 'Wonderland' LP 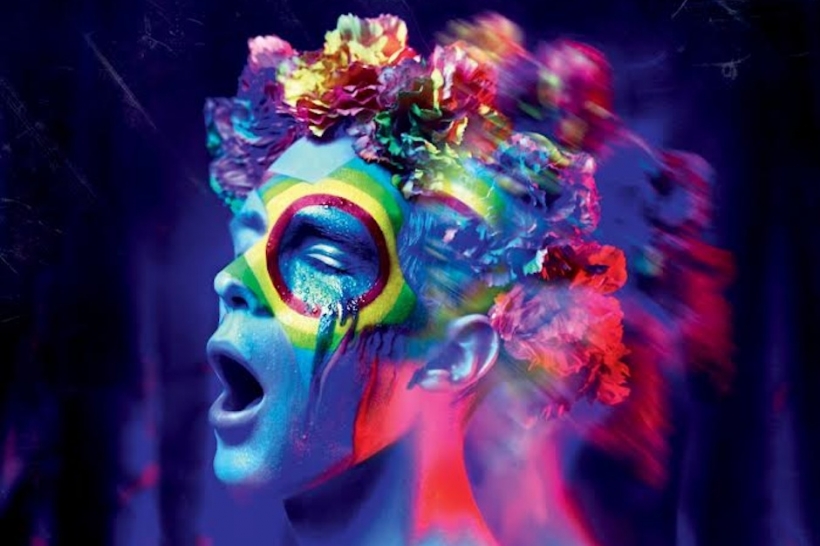 CEO mastermind Eric Berglund has already offered a few glimpses at his adventurous, odd-pop Wonderland album, out February 4 in the U.S. by way of Modular. Over the last few weeks, the former Tough Alliance member has taken listeners to the carnival-rave “Whorehouse,” dropped them into the rainbow-colored, rap-pilfering “Wonderland,” and now he’s shared “Mirage,” a sparkling mini-symphony that comes decorated with glassy electronics and peppered with samples of children’s laughter.

“Sharp contrasts and turns speak to my heart, ’cause it’s what my heart has been through,” Berglund told the New York Times recently, when discussing Wonderland as a whole. “Darkness doesn’t appeal to me, but it’s there, and the best way to not let it hurt you is to get closer to it.” The Swedish one-man-band continued, saying that his sophomore LP as CEO should experienced in very specific conditions. “I imagine, like, in Taylor Swift’s bed or on the way to the octagon to fight Thiago Silva. Or maybe on Mount Roraima, or in the fastest means of transportation in the year 3014.”

Take a peek at the future by streaming “Mirage” below, then head over to iTunes to pre-order Wonderland.