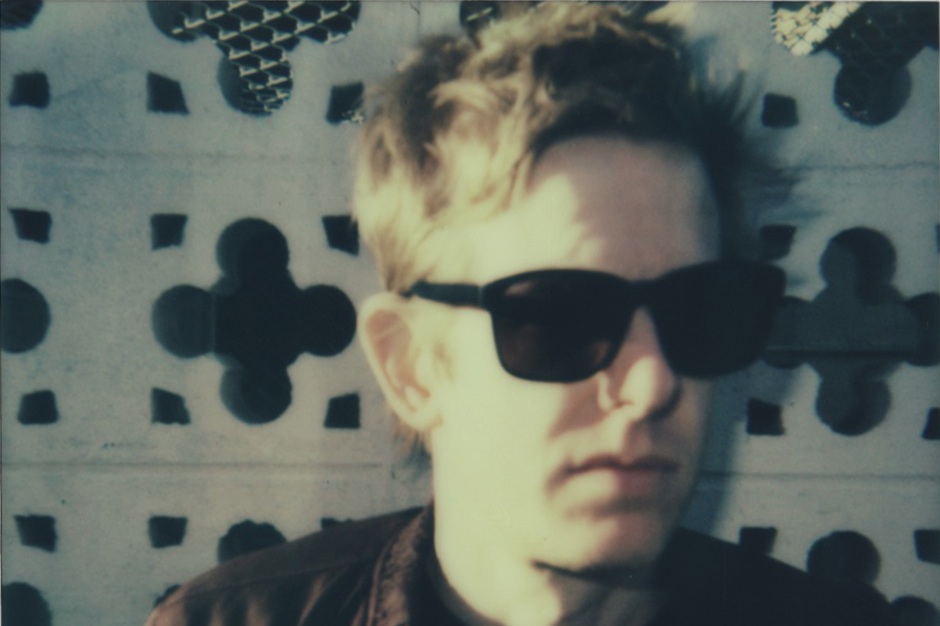 The 1945 (!) song “Love Letters” has a fascinating history. As Wikipedia’ll tell you, the tune first appeared in the movie of the same name, sans lyrics, and even landed an Oscar Best Song nomination. Though “Love Letters” has been performed by everyone from Elvis Presley to Alison Moyet, you’re most likely familiar with Ketty Lester’s immaculate, piano-centric 1962 ballad, which appears on David Lynch’s Blue Velvet soundtrack. Rookie picked out “Johnny Angel” singer Shelley Fabares’ innocently sha-la-la-ing version, also from ’62, and sent it to Spoon/Divine Fits man Britt Daniel.

Noting Divine Fits played Lester’s track over the PA before going onstage, Daniel said that before hearing Fabares’ rendition, he never thought the song “could be made uncreepy.” Daniel’s cover slathers reverb over his raspy howl, percussive strums, and graceful arrangement, for a sort of pocket-sized take on the original’s girl-group teenage symphony. It brings to mind the covers Deerhunter/Atlas Sound guy Bradford Cox used to churn out by request for his blog (see “I’ll Be Your Mirror” or “Blue Moon”).

Daniel also talked to Rookie about being “mean” and growing up in small-town Texas. Divine Fits put out an excellent double A-sided single last year, and Daniel sat in with Jon Wurster and Jason Narducy for the Spl:t S:ngle project, but Spoon fans might be happiest to know the band has been hard at work on a new album.