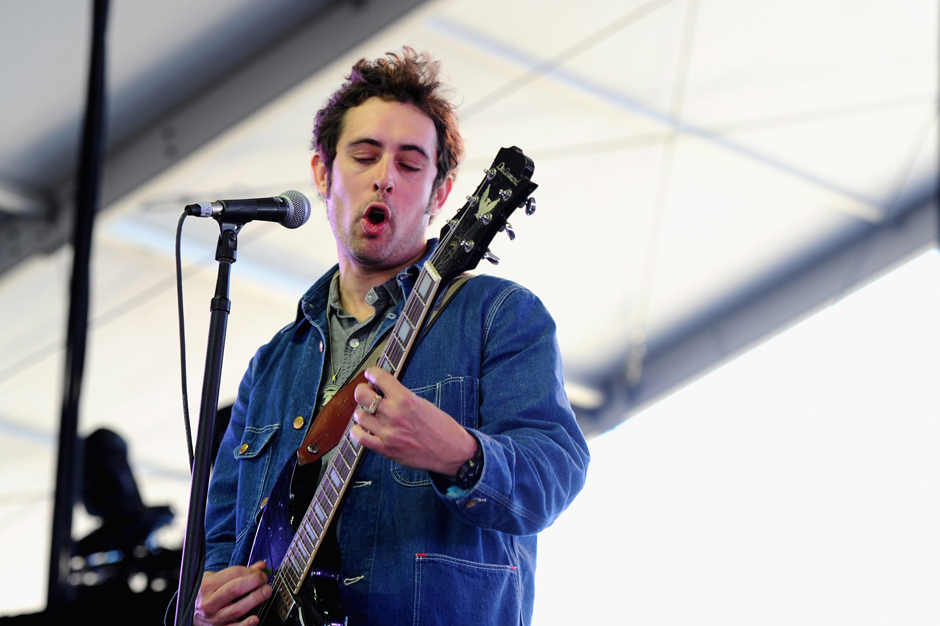 The end of 2013 brought some exceptional news for the new year: the Black Lips will return on March 18 with their seventh studio album, Underneath the Rainbow. We’ve already heard “Boys in the Wood,” a swaggering blues groove indicative of the forthcoming LP’s helping hands: Black Keys man Patrick Carney, and Charles Bradley’s music director, Tommy Brenneck. While we don’t have any more sounds to share just yet, the Atlanta crew has let loose a slew of new tour dates and their next record’s cover, shot by revered British photographer Mick Rock (David Bowie, Queen, Iggy Pop). Check it all out below.

Underneath the Rainbow album cover: 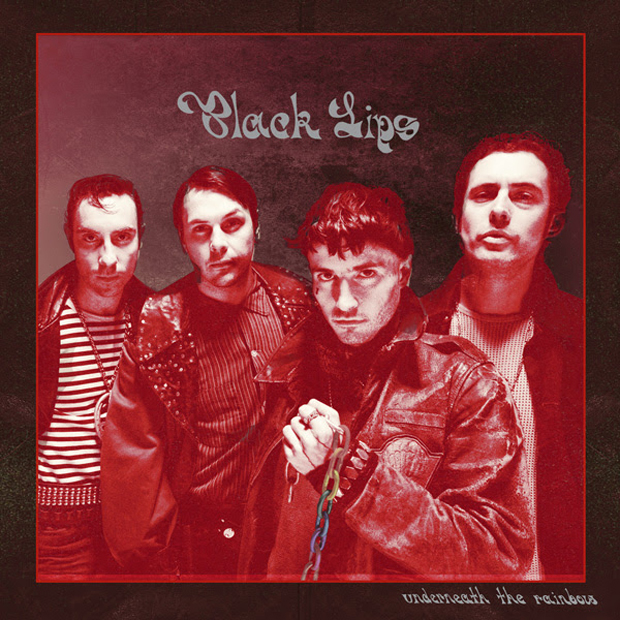