Against Me! Bring Their Raucous ‘Transgender Dysphoria Blues’ to the Music Hall of Williamsburg

Longtime punk-rock provocateurs Against Me! are gearing up for the January release of Transgender Dysphoria Blues, already one of the most talked-about rock records of 2014, only in part for being the first we've heard of 'em since frontman Tom Gabel re-revealed himself to the world as frontwoman Laura Jane Grace. Awesome story, awesome band, and from the looks of these shots from their recent gig at the Music Hall of Williamsburg, awesome show. Enjoy. 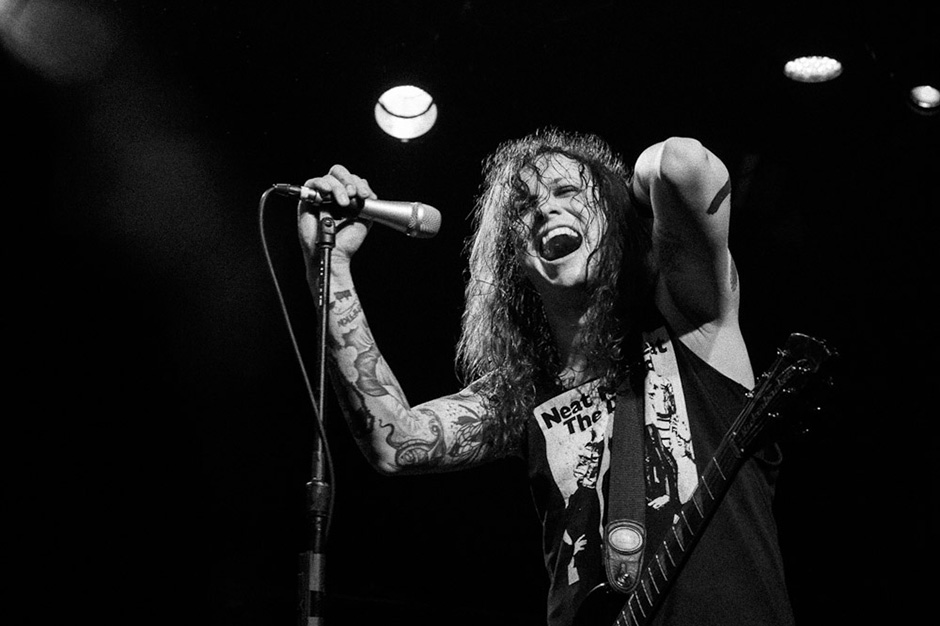 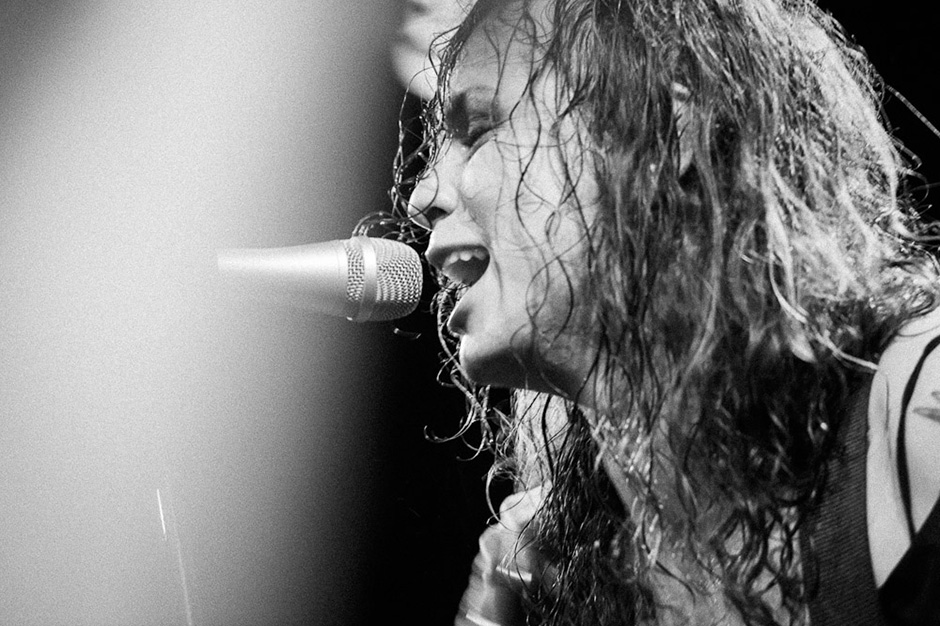 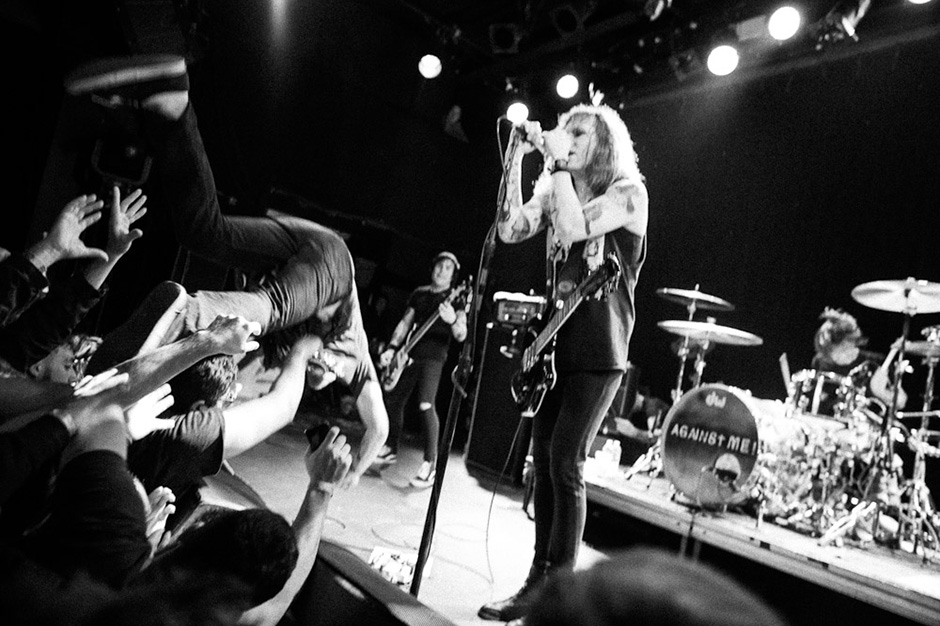 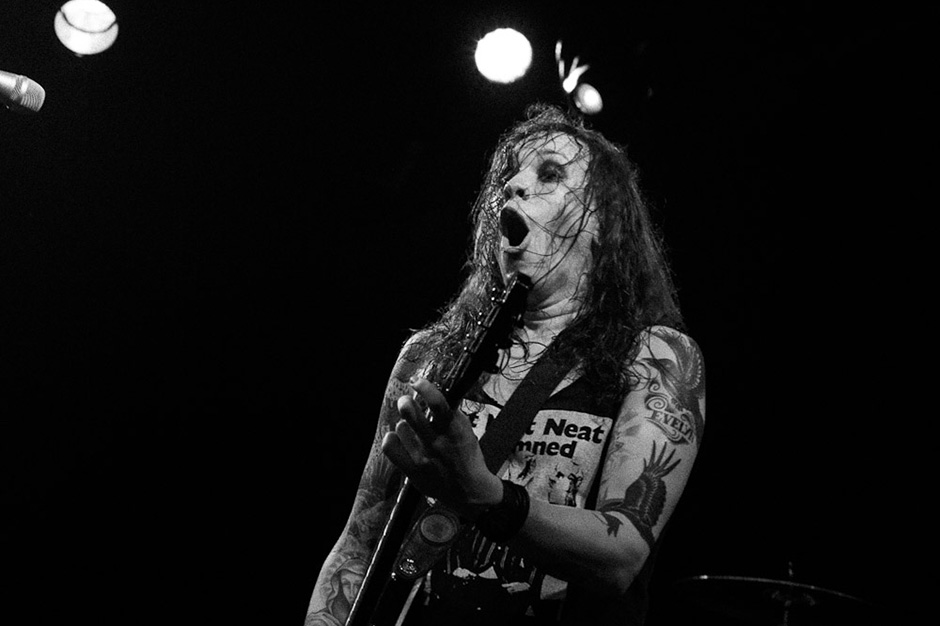 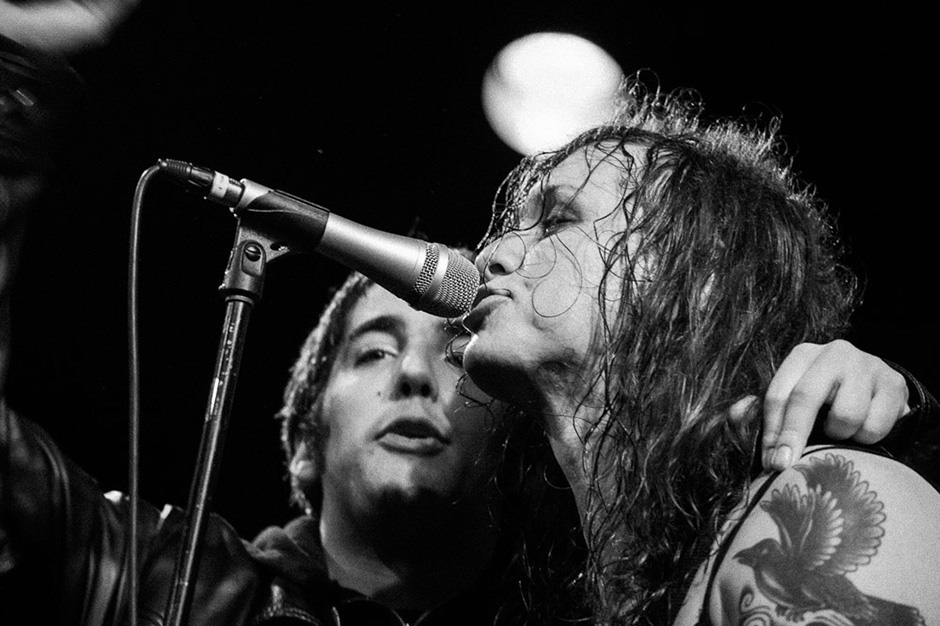 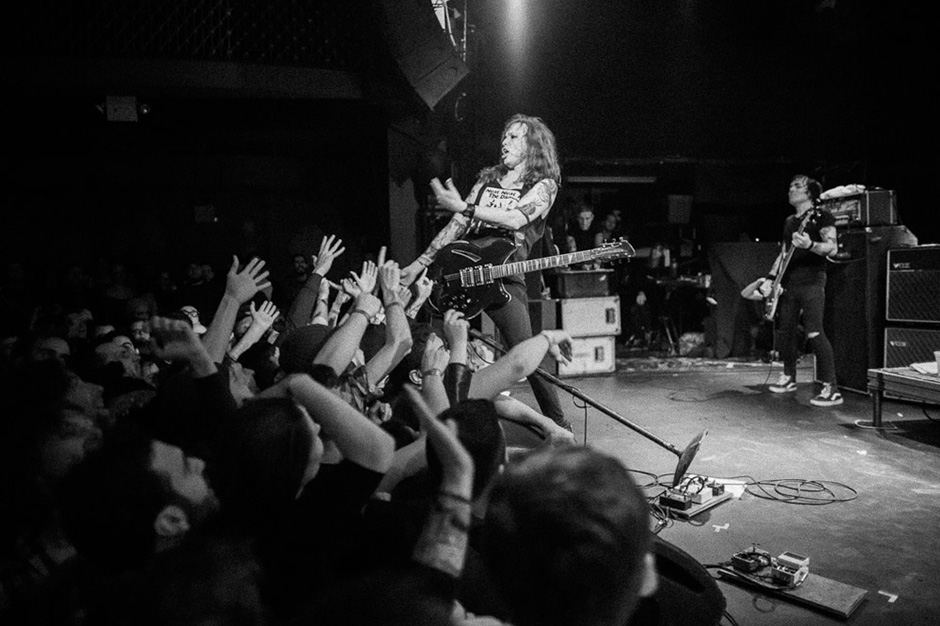 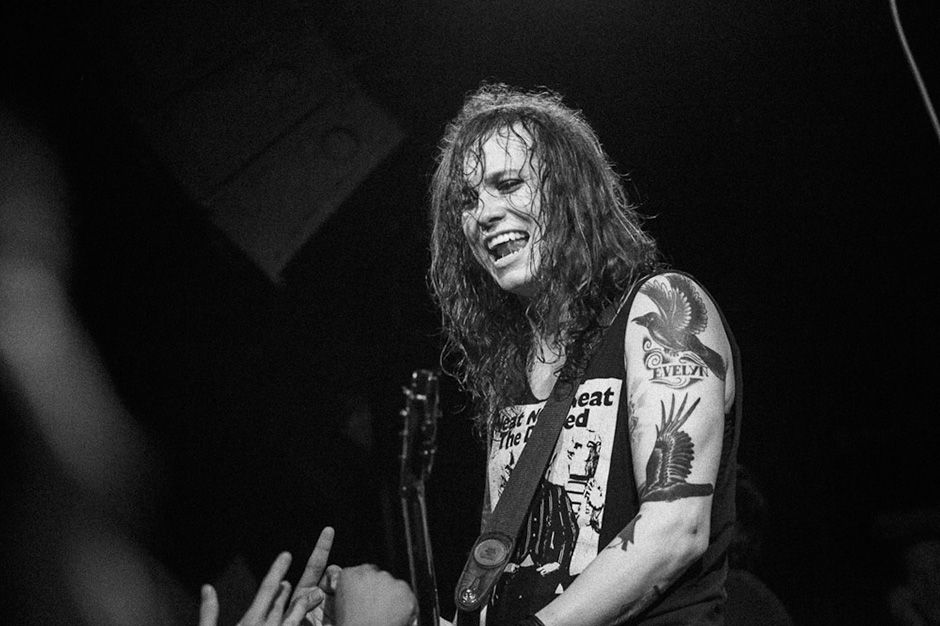 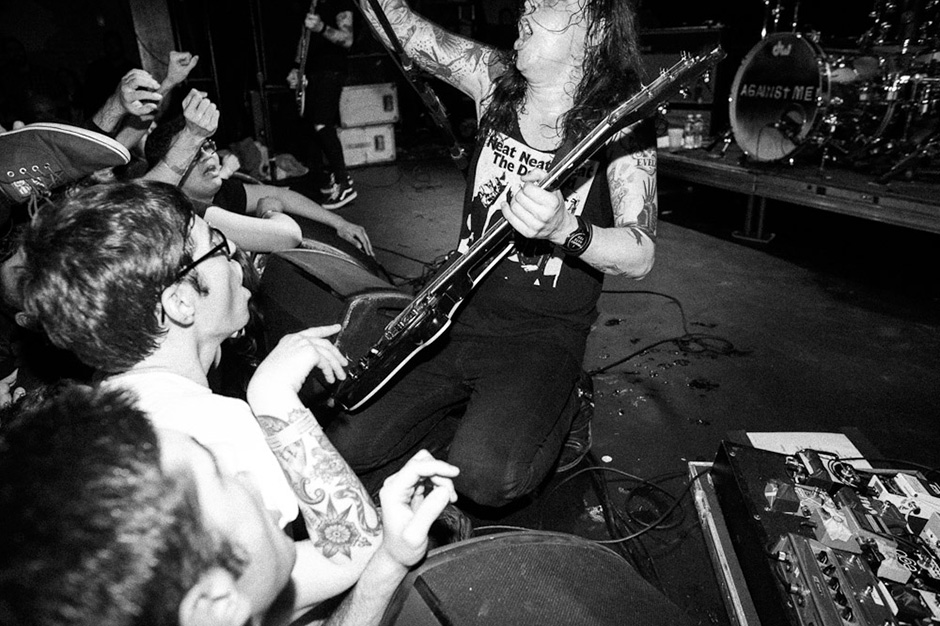 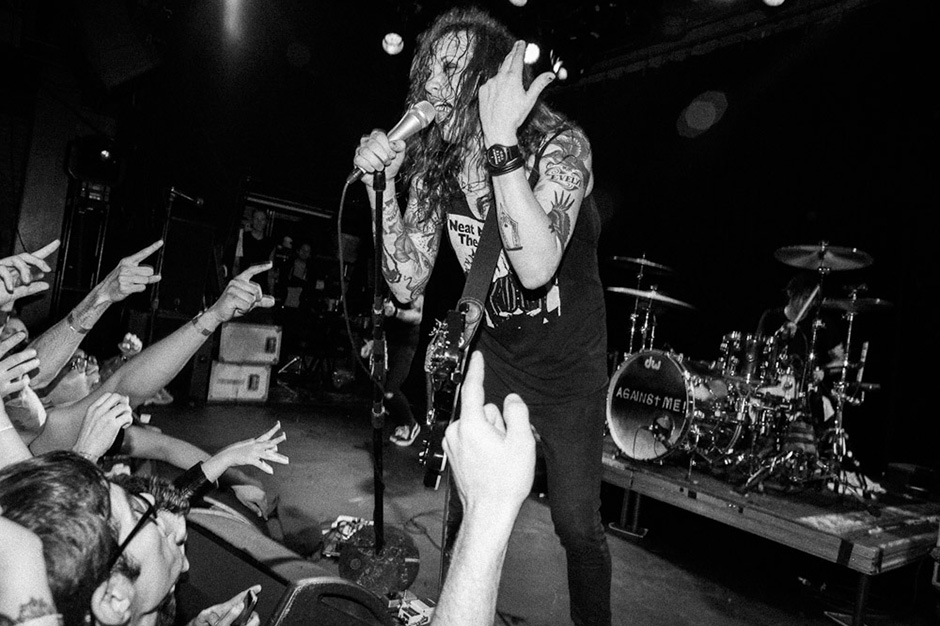 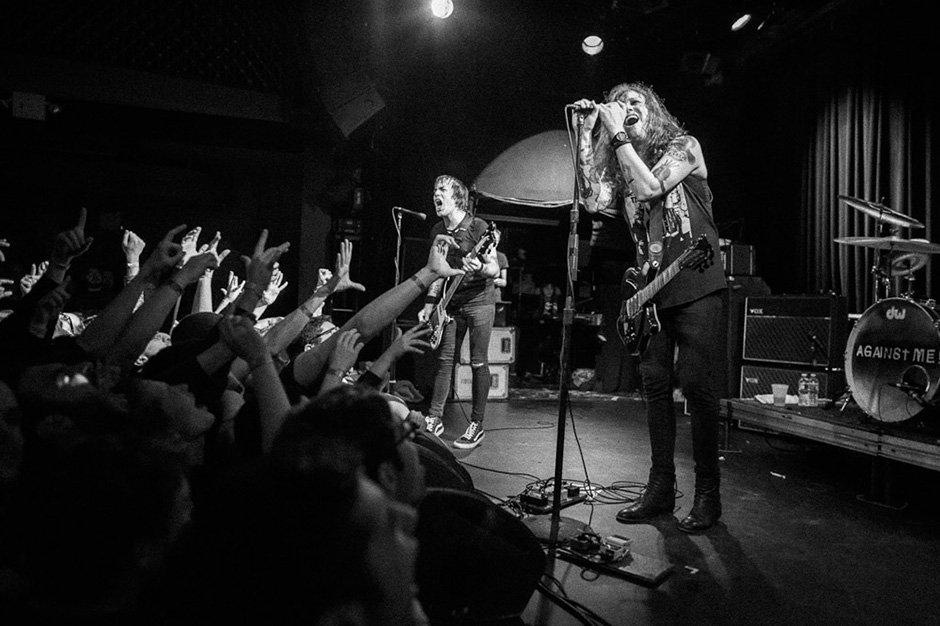 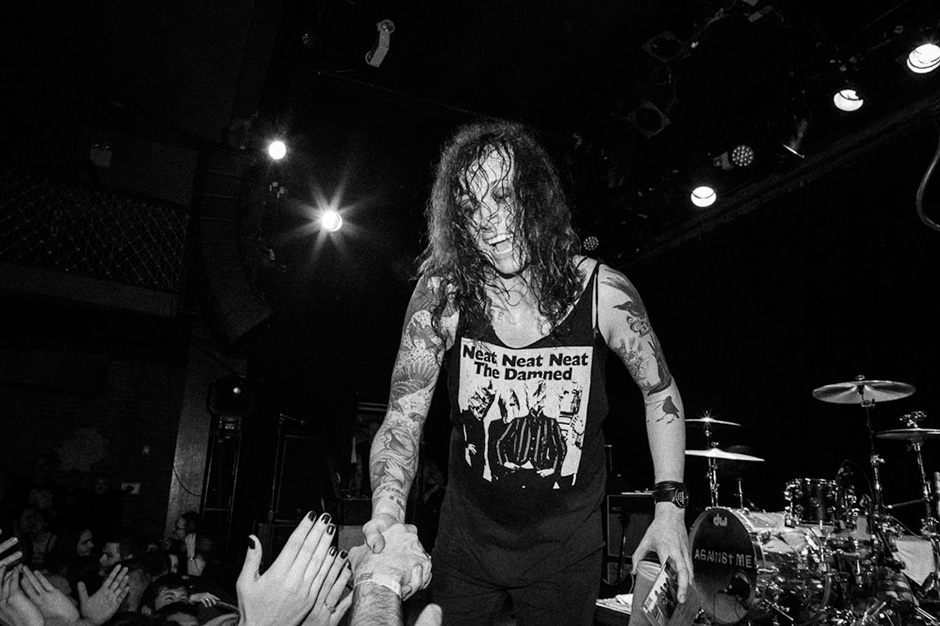