Hear a 'Ghettoville' selection ahead of producer's possible final album 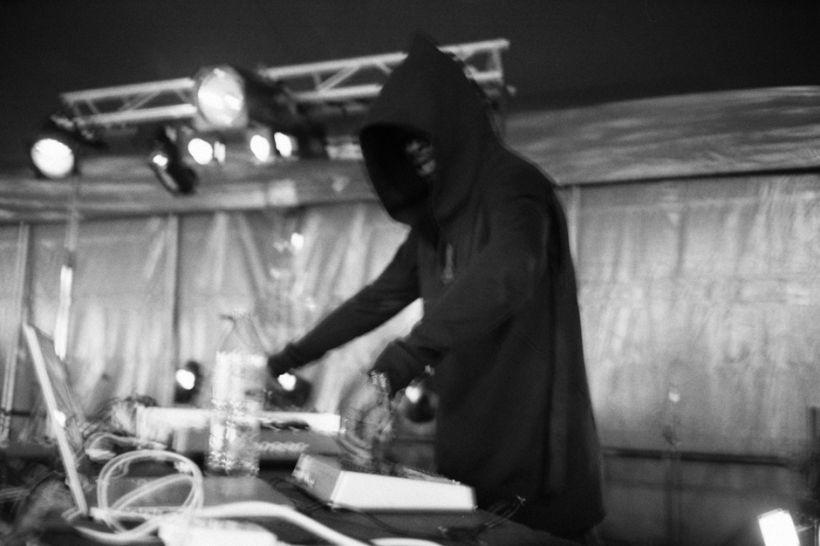 Enigmatic English producer Actress, a.k.a. Darren Cunningham, is on the cusp of releasing what may be his last album. Ghettoville arrives January 27 and has been described by label Werkdiscs as “the bleached out and black-tinted conclusion of the Actress image.” New non-LP track “Grey Over Blue” was indeed a bleak and fuzzy proposition. But now we have “Rap” to consider, a brief but sweet song that feels surprisingly light. Over a slowed-down R&B groove, a pitch-dropped voice coos, “Wrap yourself around me.” (For the record, we checked and it’s not sampled from Hall & Oates’ “You Make My Dreams.”) Stream this small slice of Ghettoville below, via FACT.