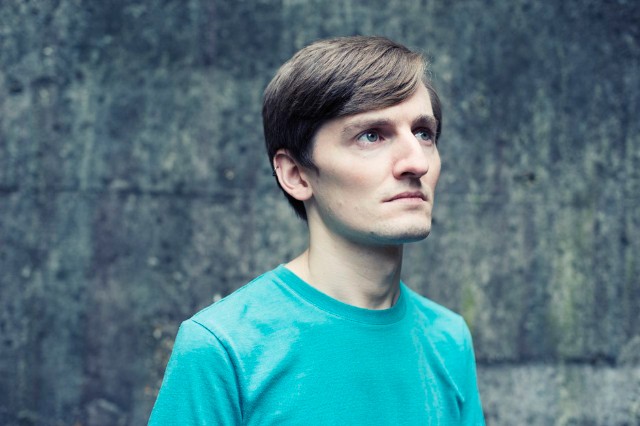 Acquaintance heads up Brighton, England’s multitalented Anti-Ghost Moon Ray collective and specializes in a singular mix of busy beatwork and softly androgynous vocals. His 2013 Parapsychology EP displayed plenty of promise, but March 10 brings Satellite Stream, a nine-song set that balances a clear love for ’80s pop against the steady pulse of house and the yearning character of ’90s R&B.