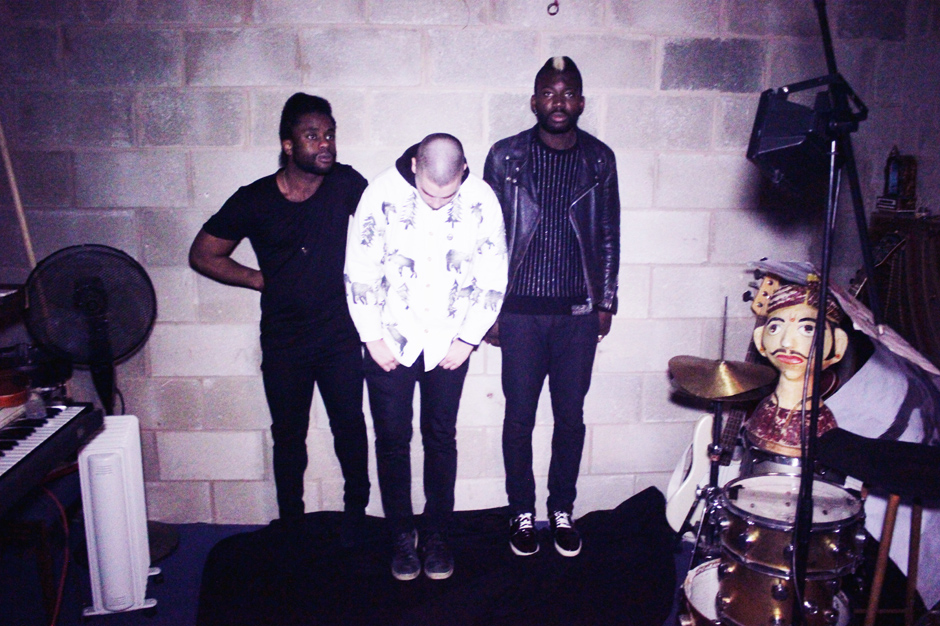 We’ve been following Young Fathers ever since the Afro-Scottish rap/psych/pop trio began to make waves Stateside: from their darkly shamanistic TAPE ONE (see: videos for “Romance” and “Sister”); to the soulfully gritty TAPE TWO (via “I Heard” and “Mr. Martyr”); and, most recently, their post-Yeezus ear-splitter “Effigy.” The three have been on a steady march toward stranger, more bewitching heights and are at last set to release their proper debut album in the new year via Anticon in the U.S. and Big Dada abroad. Due out February 4, Dead will include 11 songs, one of which is now streaming below. “War” opens with a minimal wasteland of a beat and growled-out rhymes, but soon an almost angelic voice comes in riding chiming xylophone. 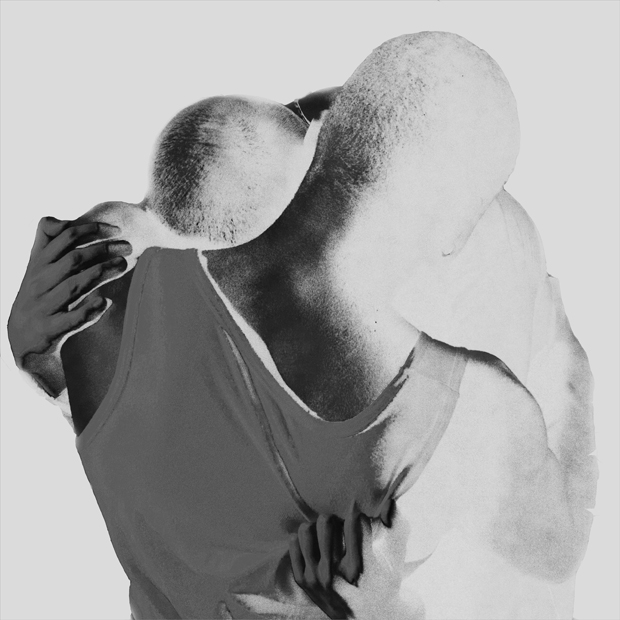