Ylvis’ ‘What Does the Fox Say?’ Tops the Charts … for Children’s Books 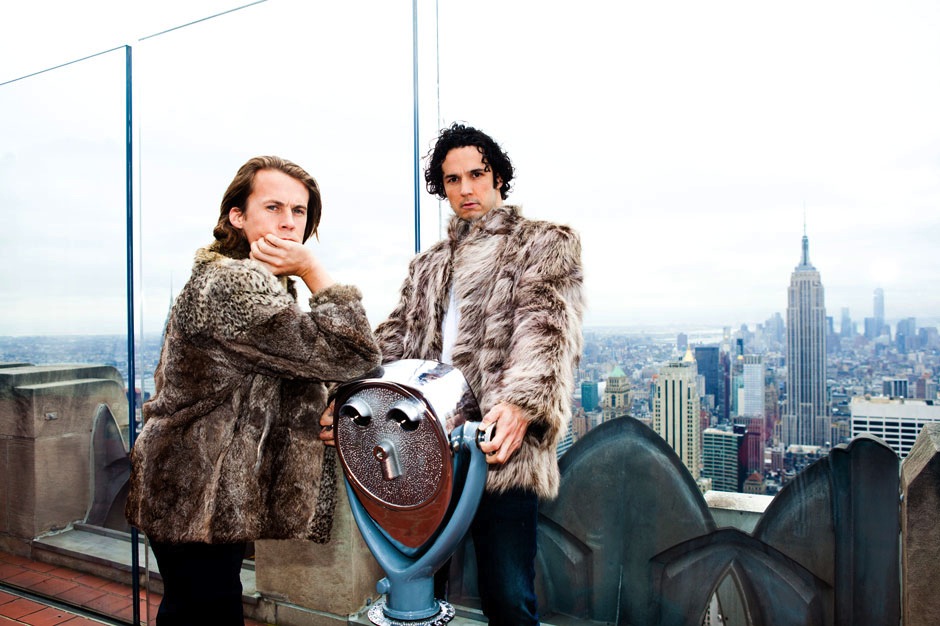 Ylvis’ “The Fox (What Does the Fox Say?)” still hasn’t had its final say. The children’s book based on the Norwegian duo’s unlikely viral smash has wa-pa-pa-pa-pa-pa-pow-ed its way to the top of The New York Times’ bestseller list for its category. In its first week of on the list, What Does the Fox Say? has beaten out The Day the Crayons Quit, Goodnight, Goodnight, Construction Site, and The Night Before Christmas for No. 1 among children’s picture books. The description is perfect, too: “A mysterious sound deep in the woods; based on the YouTube video.” No word on whether it’s as effective at putting kids to sleep as the No. 5 entry, Steam Train, Dream Train. (That book rules.)

It’s been an unbelievable year for Bard and Vegard Ylvisaker, whom SPIN profiled in 120,000,000 Ylvis Fans Can’t Be Wrong. The correct number is now more than 293 million, as “The Fox” has been named YouTube’s top trending video of 2013 (and, more importantly, one of SPIN’s 50 Best Songs of 2013). The Ylvisaker bros’ affectionate but kinda whack follow-up, “Massachusetts,” suggests their stateside 15 minutes may run out sooner or later, but we’ll always have those fox-eared Halloween costumes in our closets. And if you thought the Ohio University marching band’s cover was good, wait’ll you hear “The Fox” on solo ukulele. Ah-hee-ahee ha-hee!