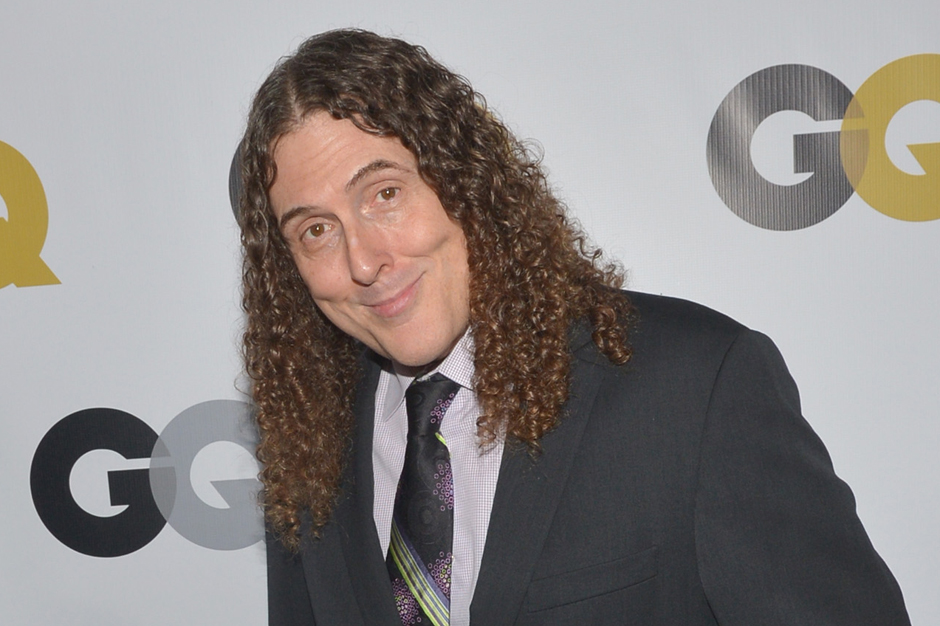 Sony has settled with “Weird Al” Yankovic for an undisclosed amount following the parodist’s attempt to sue his record label for $5 million in underpaid royalties. Their legal battle hit court in March of 2012, though the two parties had been sparring behind closed doors since early 2010. An audit by Yankovic’s Ear Booker company at the time uncovered dozens of bookkeeping offenses, but the lion’s share had to do with digital media.

Fun as it is to read sentences like, “The documentation provided by Sony revealed that Sony failed to pay all of the publishing royalties due for physical sales of albums Running With Scissors and Poodle Hat,” the real beef has to do with iTunes (etc.) and YouTube. In regard to the former, a 2012 suit between Eminem and Universal redefined the artist-label royalties percentage breakdown. As for the latter, Yankovic says he saw no revenue at all from clips like “White & Nerdy.”

The lawsuit was formally dismissed on Monday, December 16. For more serious business from music’s pre-eminent funnyman, look back at 20 years of “Smells Like Nirvana” with the man himself, and revisit SPIN’s 2011 “Tough Questions for ‘Weird Al.'”