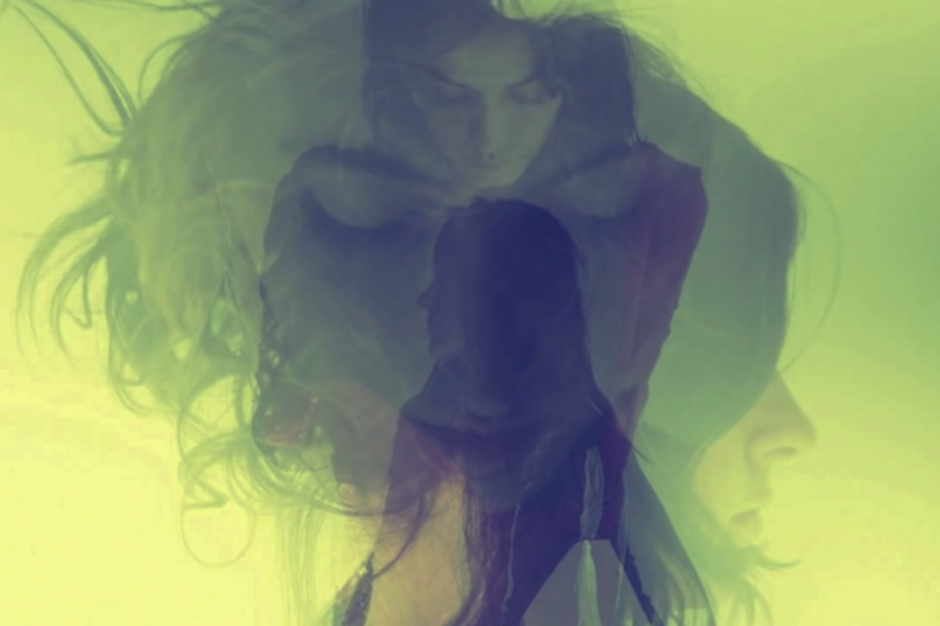 Los Angeles dream-pop sirens Warpaint will return with their self-titled second album on January 21 via Rough Trade. The drifty first tastes of Warpaint can be heard below, beginning with “Biggy,” which was shared for the first time on Thursday. Therein, the quartet begin with a slight but steady groove, cooing from within a crystal fortress of keys, beats, and bass. As is clearly evident by the waveform below, though, the song picks up steam as it goes, with guitar guiding the growth as the reverb increases along with the volume.

It’s a beautifully blooming follow-up to the darker and occasionally pensive “Love Is to Die,” released just over a month ago and found at the bottom of this post. Warpaint’s The Fool came out all the way back in 2010, when the band was a SPIN Breaking Out pick. Perhaps by this time next year, they’ll find a home in our annual Best Albums List.