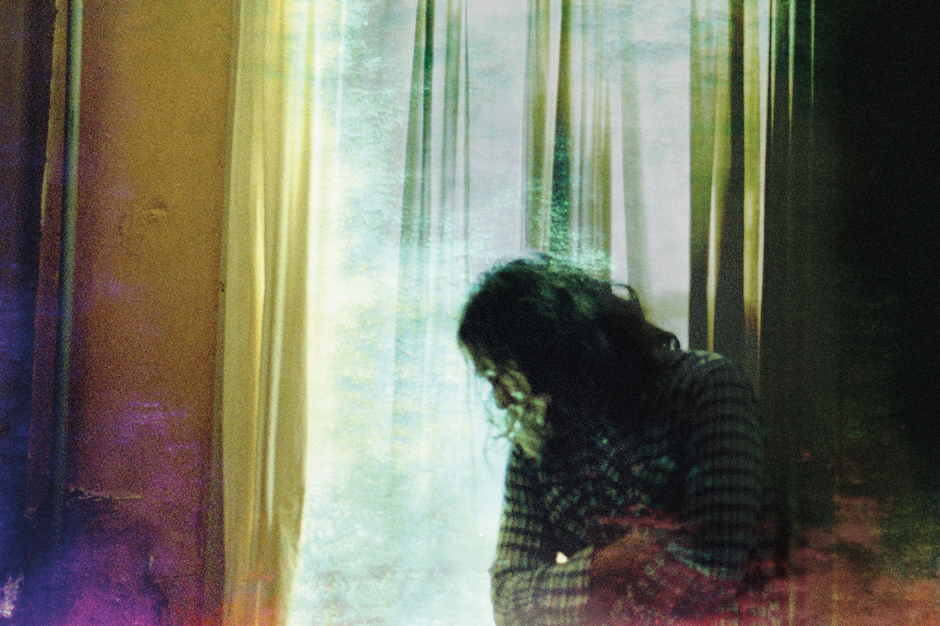 Adam Granduciel will continue to wage the War on Drugs in 2014. The Philadelphia songsmith has announced that the project’s next album will be out March 18 by way of Secretly Canadian. Dubbed Lost in the Dream, the 10-track LP follows the band’s hazy 2011 outing, Slave Ambient. Granduciel assembled the upcoming effort over the course of two years, writing and recording in Philly, North Carolina, New York, and New Jersey.

Now, the War on Drugs have tossed out the first taste of Lost in the Dream; “Red Eyes” is a slice of New Wavy, longhair brilliance, marked with synth sheen, crisp guitarwork, and echoing vocals. Stream it below.

The War on Drugs will also mount a North American tour in support of their third full-length, beginning with a hometown show at Philly’s Union Transfer on March 18 and ending with a gig at Washington, D.C.’s 9:30 Club on April 18.

More details below, as well as the track list and cover art for Lost in the Dream. Pre-orders are available through iTunes and Amazon.

The War on Drugs tour dates: 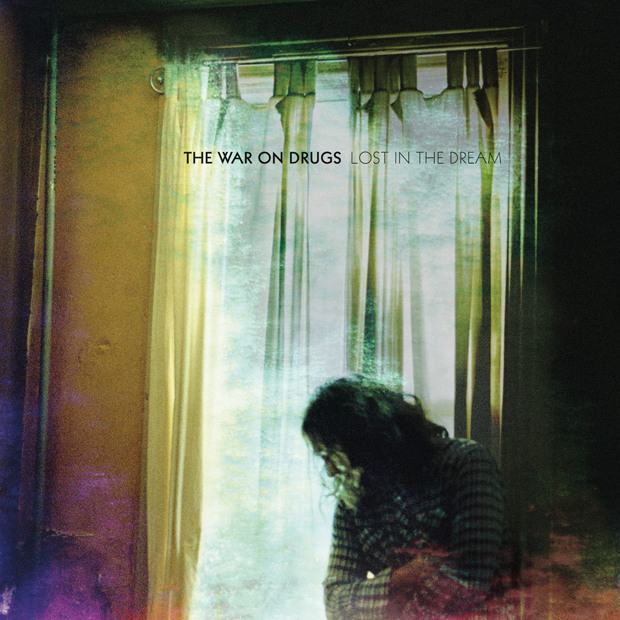