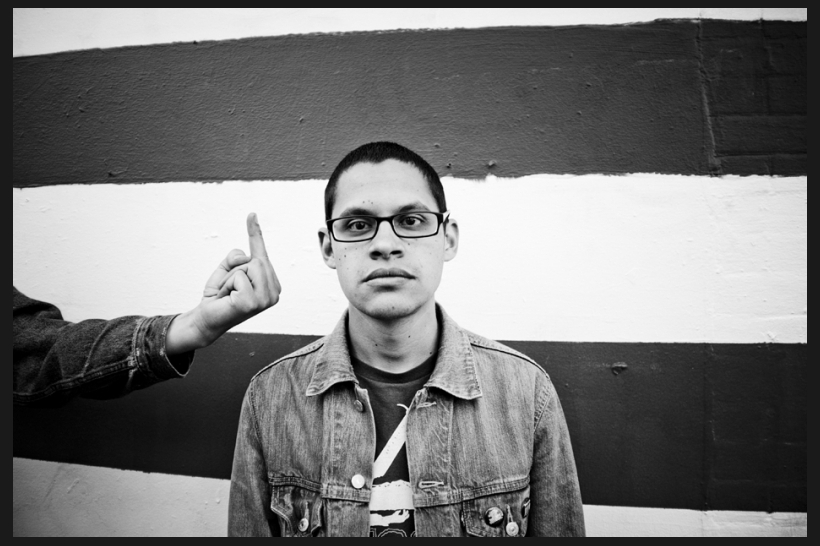 Tony Molina will once again be Dissed and Dismissed. The power-popsmith’s solo debut album, which sold out of its initial pressing after a February 2013 release through Melters, will be reissued next year. On March 25, Slumberland Records will repackage Dissed and Dismissed in cassette, digital, and red vinyl formats.

Until then, prepare for the second coming of Dissed and Dismissed by streaming the sugary shredder “Change My Ways.” Listen below, and scroll down further for track list details.