The Year in NSFW

The Internet without NSFW is an increasingly impossible concept. Unfettered access to all manner of info guarantees about 20 percent of what's out there — and we're low-balling that number — might get ya fired should you happen to click while on your boss' web connection. But along with all the gratuitous gore, nasty nudity, and mutterings of madmen, comes a whole lot of self-expression (thanks Diplo!). Somewhere in the middle, you'll find SPIN's Year in NSFW: 25 of the most titillating and/or totally disgusting music videos and album covers of 2013.

1.The Year in NSFW 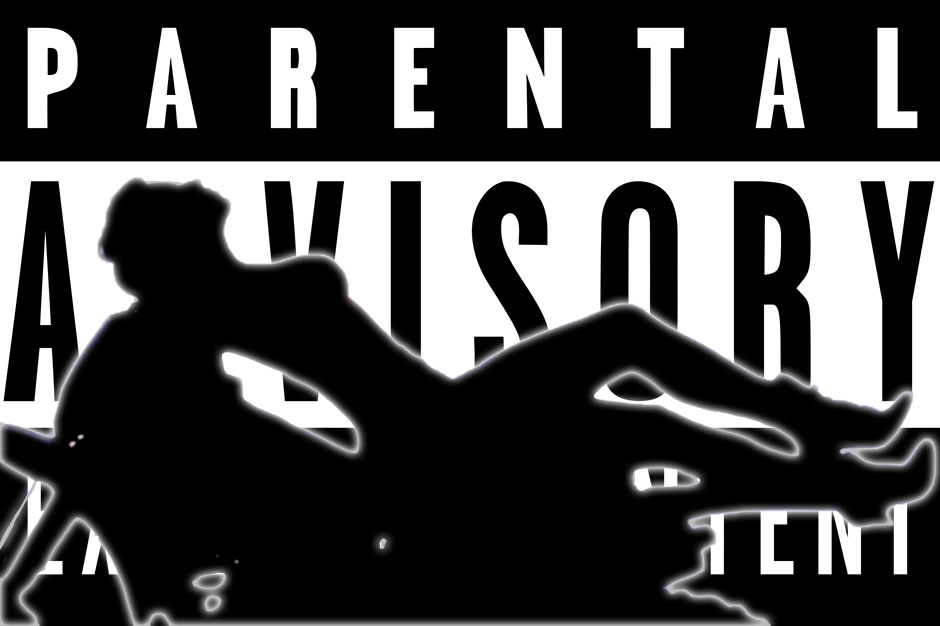 Directed by Nick Knight, the video shows Kimye caressing itself within a environment not unlike Cruis'n USA. Also, Kim Kardashian's nipples do not register in said strange land.

Funny or Die dude Ryan Baxley casts the inimitable Nick Offerman — and a very convincing likeness of his penis — to play a disgruntled and constantly urinating monstrosity.

All of Diane Martel's whimsical direction and all of Thicke's mansplaining about his motivations couldn't stop this video from becoming a lightning rod for discussions of misogyny in 2013.

Director Jon Rafman's study in "obsessive desire" as (un)filtered through the Internet: a horrible place full of cartoon violence, women who dress up as anime dolls, and one fox furry sinking in quicksand.

Digital wizard Barnaby Roper answers the question: Just how many handclaps does it take to construct two human beings from scratch and film them making love? 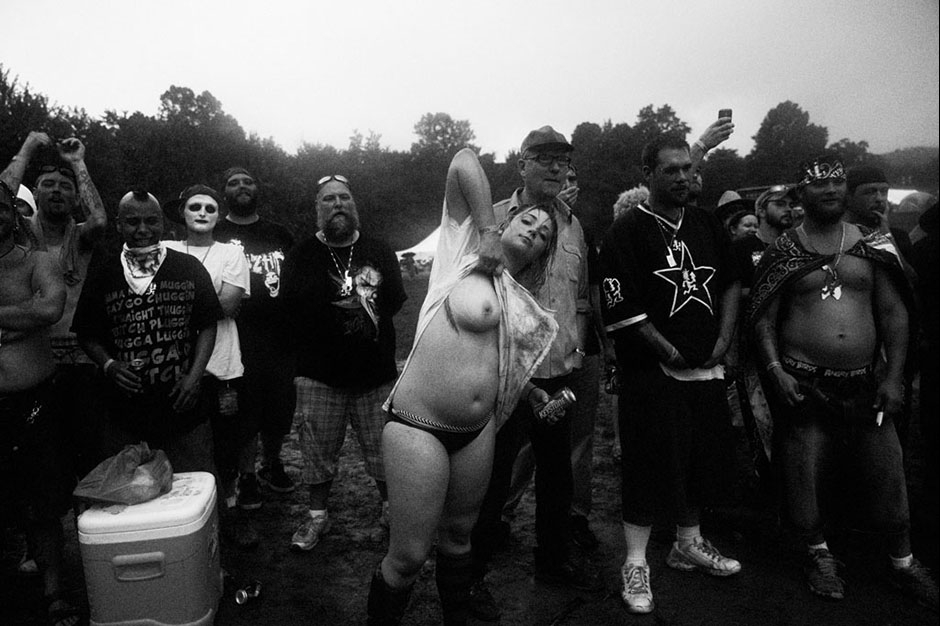 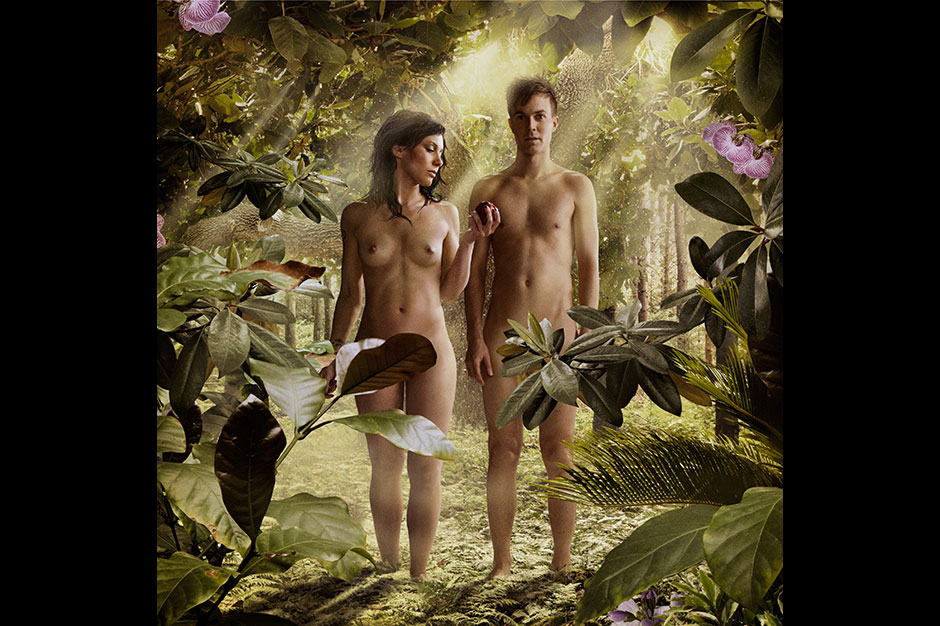 Kim: "To my family...I am sorry but my boobs are on the Internet today. Good news is they are the same size as when [siblings] david and I or even heather and I took baths together."

James Franco's band gets a James Franco-directed video documenting a satanic wedding at a strip club officiated by Kenneth Anger as a deranged priest/theremin player because, duh.

12.Against Me! - Transgender Dysphoria Blues cover 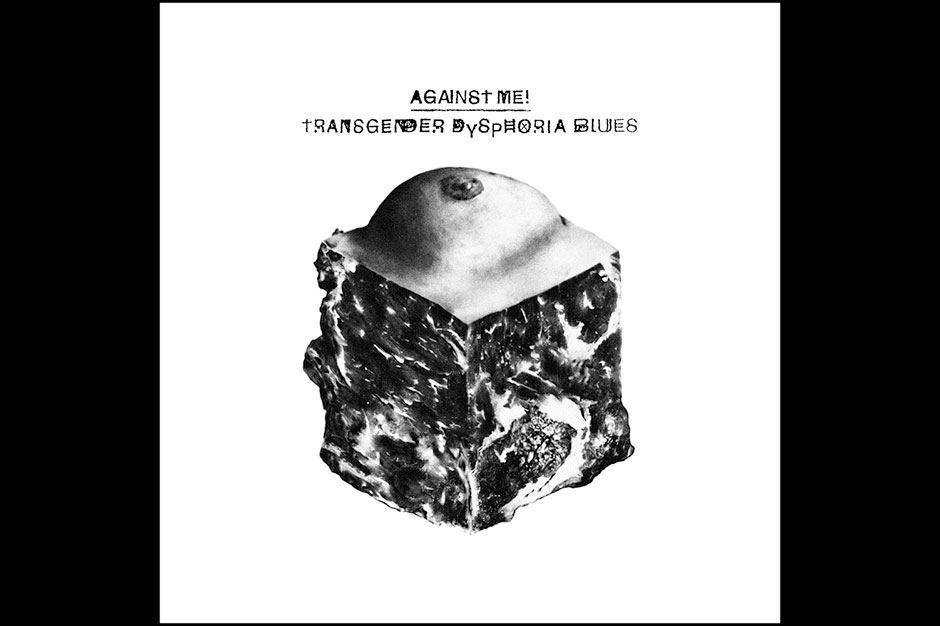 A grisly pound of flesh — a cube of marbled meat topped by a human breast — covers the band's first album since singer Tom Gabel made the physical transformation into Laura Jane Grace.

A truly stunning work of art by Nabil Elderkin, who places the band in the middle of a Romanian hotel where the cycle of life — birth, sex, and death — is happening in real time.

Directed by Grant Singer, this unsettling short scored by darkwave nastiness captures a violent break-in, a near car accident, a druggy bathroom hook-up, and a knife assault. 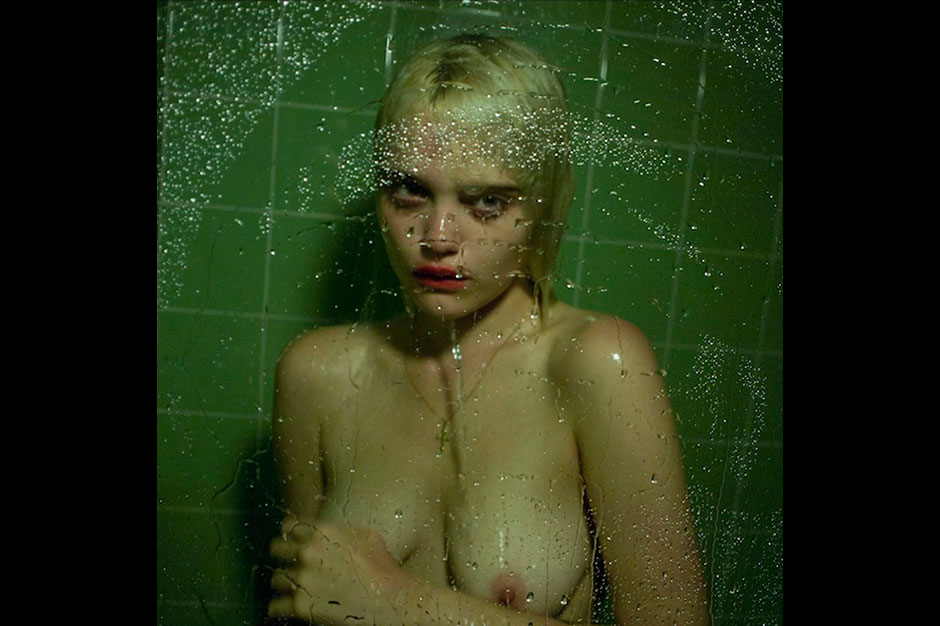 Facing critics, the thoughtful starlet and sometimes model invoked the It's Just a Tit defense: "My face says it all. I don’t really feel like my left nipple is all that important."

"Sometimes you have three or four goes at finding the choir. [Parents] come back going, 'No, no, no.' ... There were certain songs they wouldn't sing." Two words, Nick: Mermaid snatch.

Mother Monster got naked a few times to pump the flagging 'ARTPOP,' but this bit for Marina was pure expression — a classy performance piece helmed by a true master of the form.

Director Chrissy Jones provides footage of scantily clad women dancing and lounging while the band advocates the oldest profession in the world: "If times get tight, loosen up your thighs." 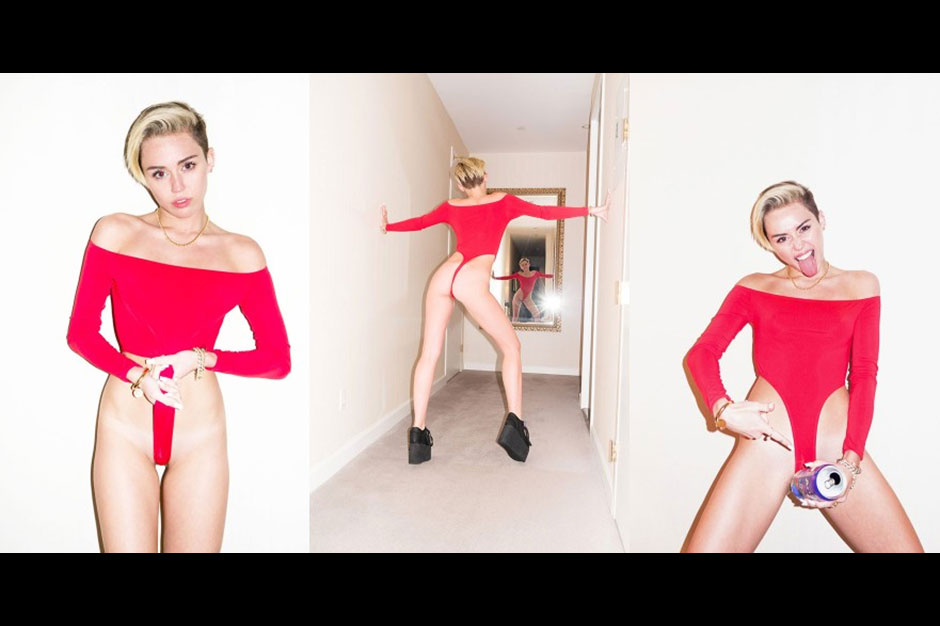 The Bangerz star commanded her very own narrative in 2013, but the NSFW overlap was inevitable. Her controversial Terry Richardson shoot seemed like a gratuitous attention grab.

Related: SPIN's "The Year in Miley Cyrus: Nothing Will Ever Be the Same"

A crude and often horrifying array of found footage overseen by director Rick Charnoski, this one is the mutant music video spawn of the infamous Faces of Death series.

A 75-minute documentary chronicling the Self Destruct tour, which stretched from 1994 to 1996, featuring appearances from David Bowie and Marilyn Manson. We won't spoil it.

We come full circle as these two wonderful goofballs recreate the awkwardly intimate Kimye video shot-for-shot. Excessive smooching and bro-noodling are the cherry on top.