While it's tempting to devote a good third of this list to the various things we heard the fox say, in 2013, plenty of humans in the world of pop music had insane, inane, inspired, and insufferable quotes of their own to share. We combed through legal documents, Twitter beeves, radio rants, onstage outbursts, interviews, and official statements in order to bring you this definitive, 25-strong rundown of SPIN's Year in Quotes. 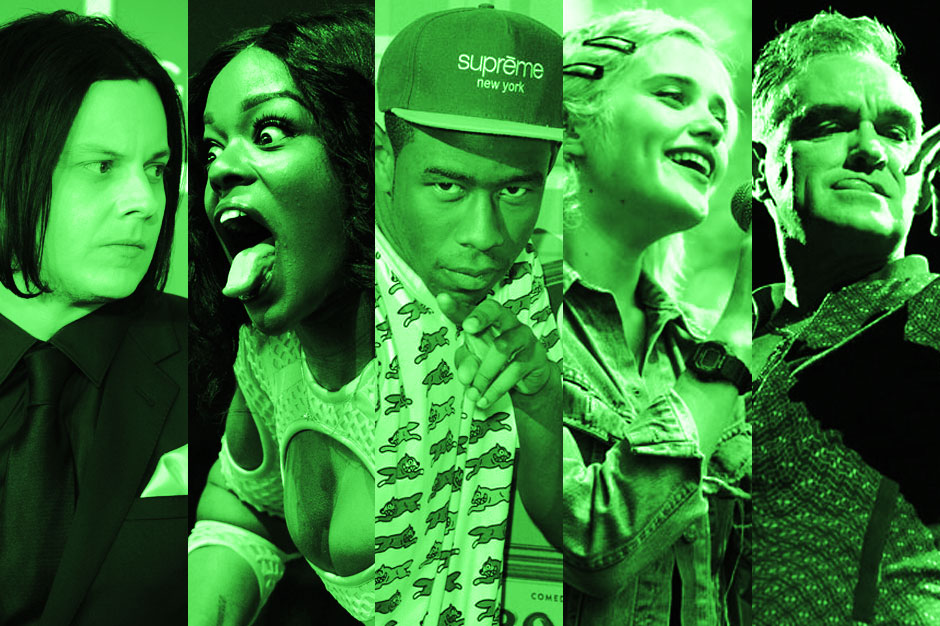 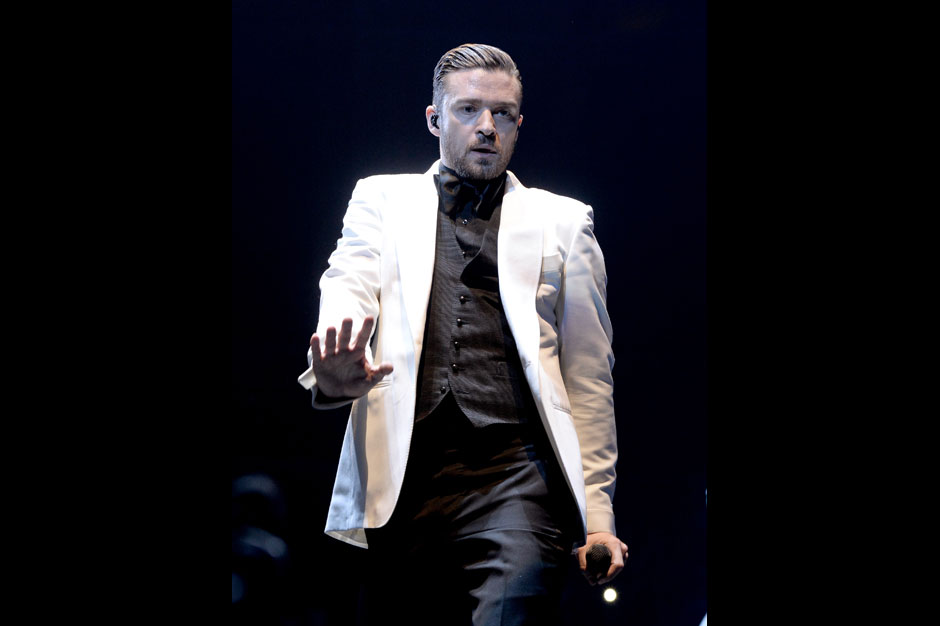 3."I'm not saying that people should do ecstasy, but at least it's a happy drug." 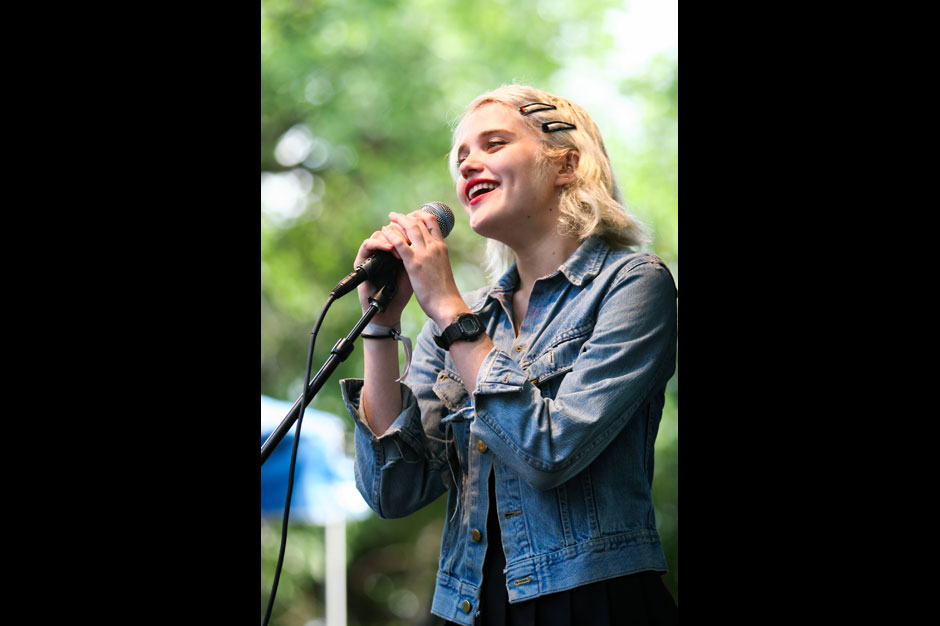 Sky Ferreira on her ecstasy arrest alongside boyfriend Zachary Cole Smith of DIIV, who was holding heroin

4."That's a possible 12 fucking years I'm going to have to be sitting in kids chairs next to that asshole with other people trying to lump us in together. He gets yet another free reign to follow me around and copy me and push himself into my world." 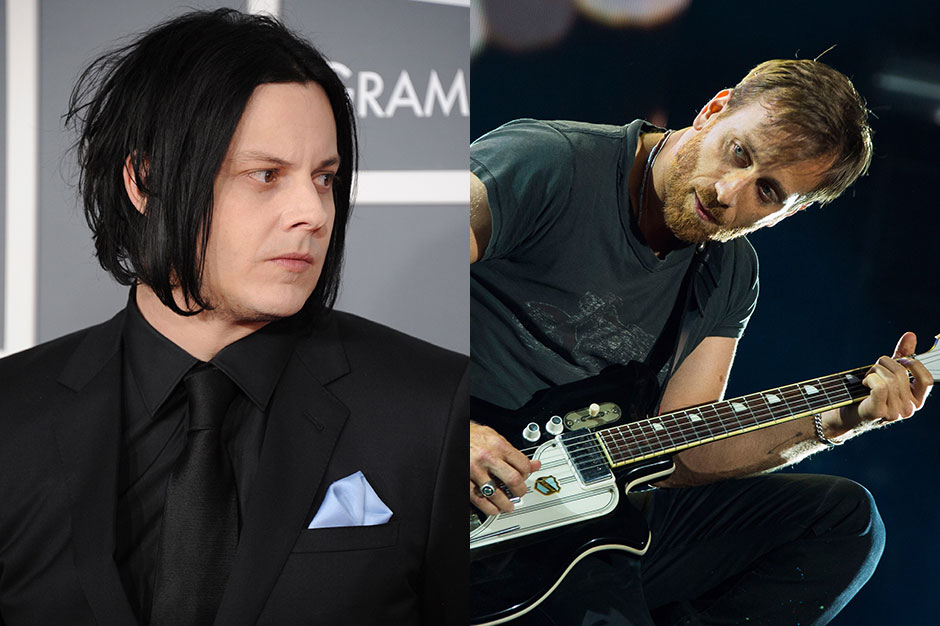 5."It's fitting that we're here today to dedicate a playground to Adam Yauch, because like the Wu-Tang Clan, Beastie Boys are for the children." 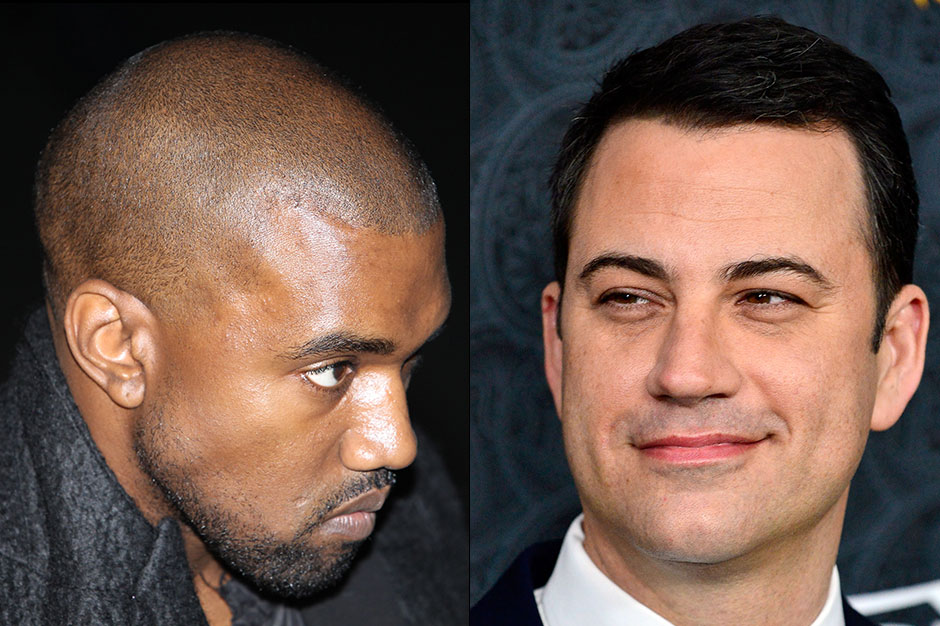 7."I just found spirituality on Google. Which I hate." 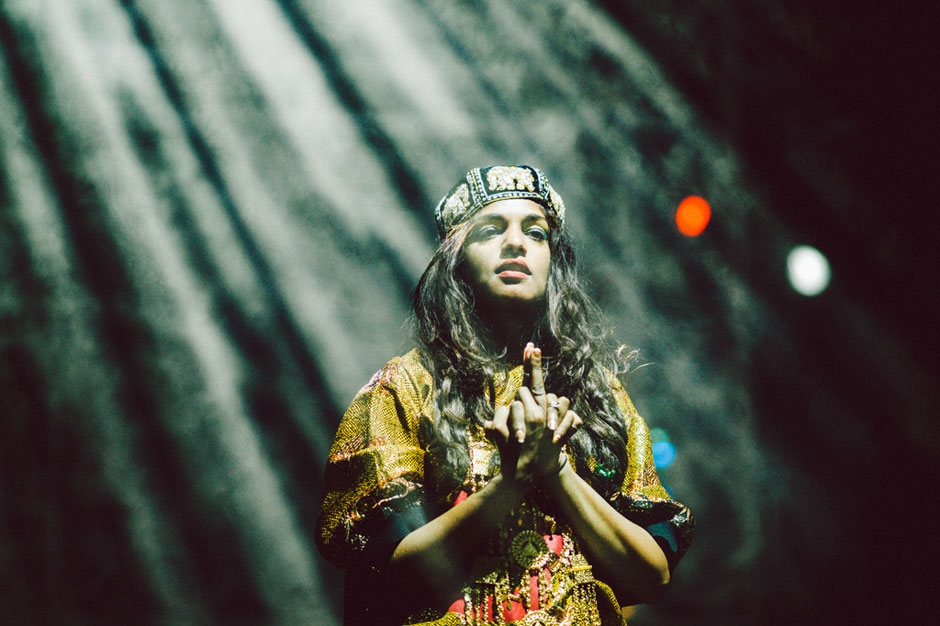 M.I.A. sums up M.I.A.-ness perfectly while explaining the origin of her album title Matangi

8."Unfortunately, I am not homosexual. In technical fact, I am humasexual." 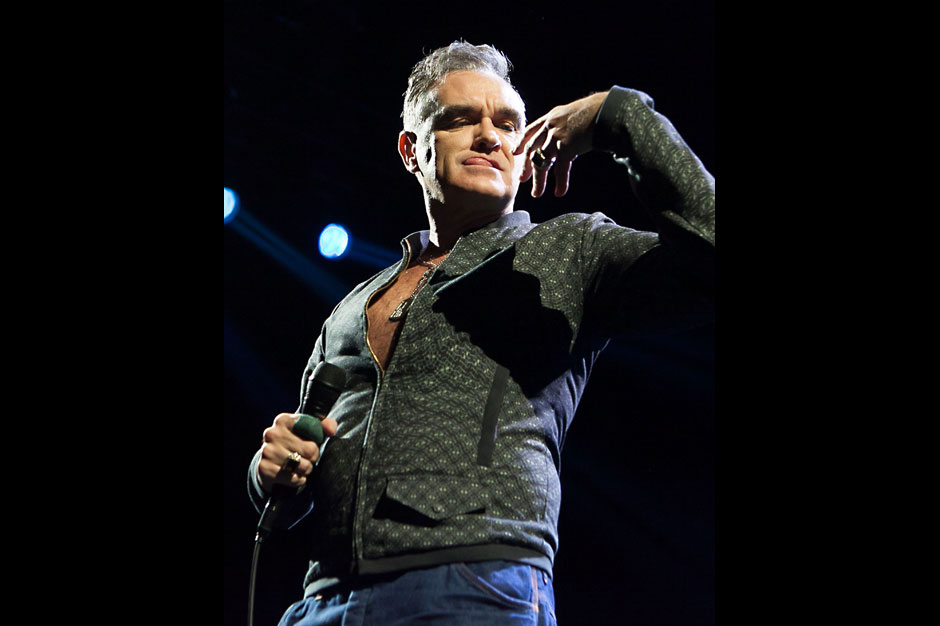 9."you are inviting trouble we are a dangerous lot we even have news reports and documentary we are the al qaeda of 2013" 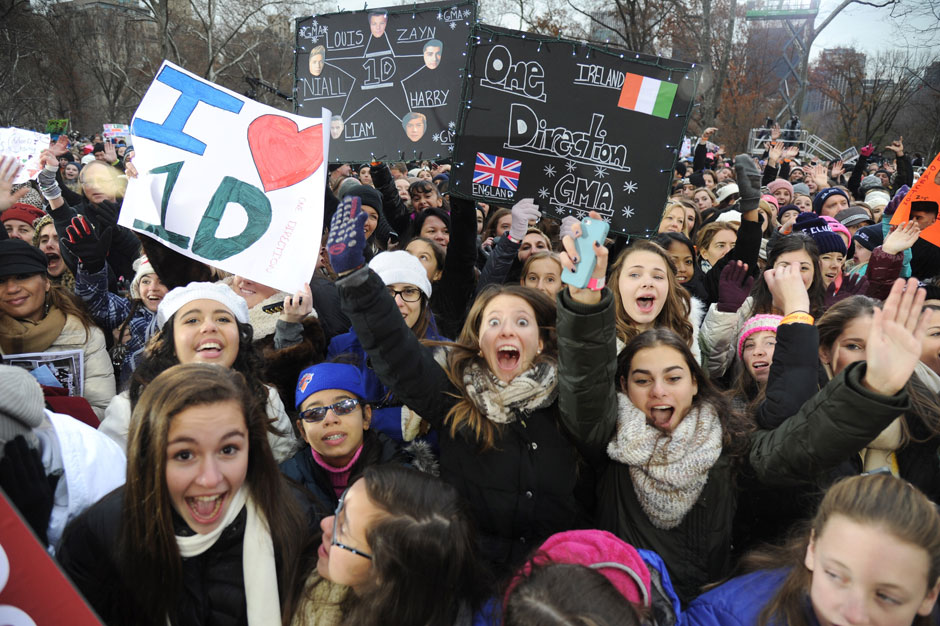 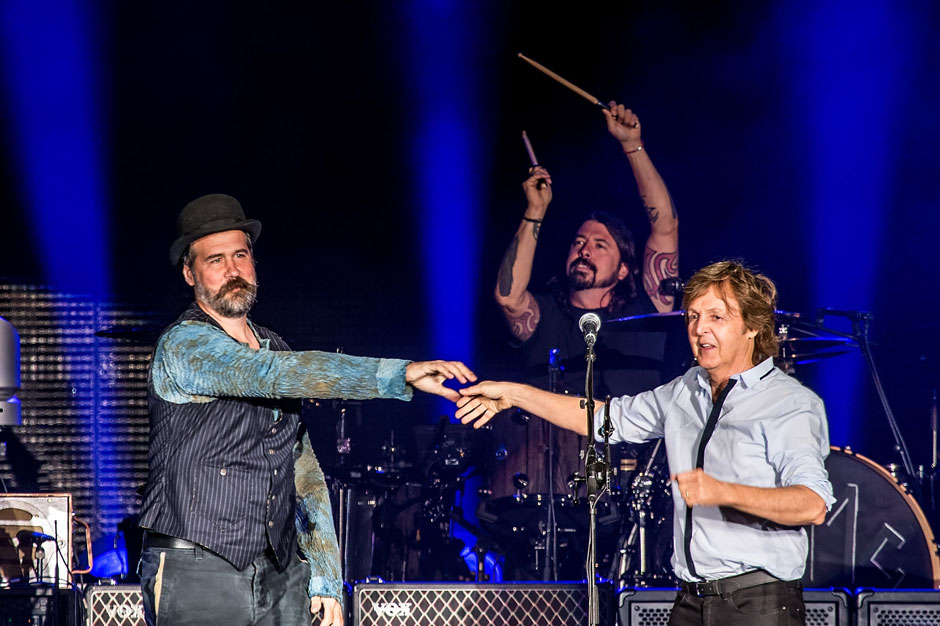 Nirvana's Krist Novoselic on getting the old band back together ... with a Beatle at the helm 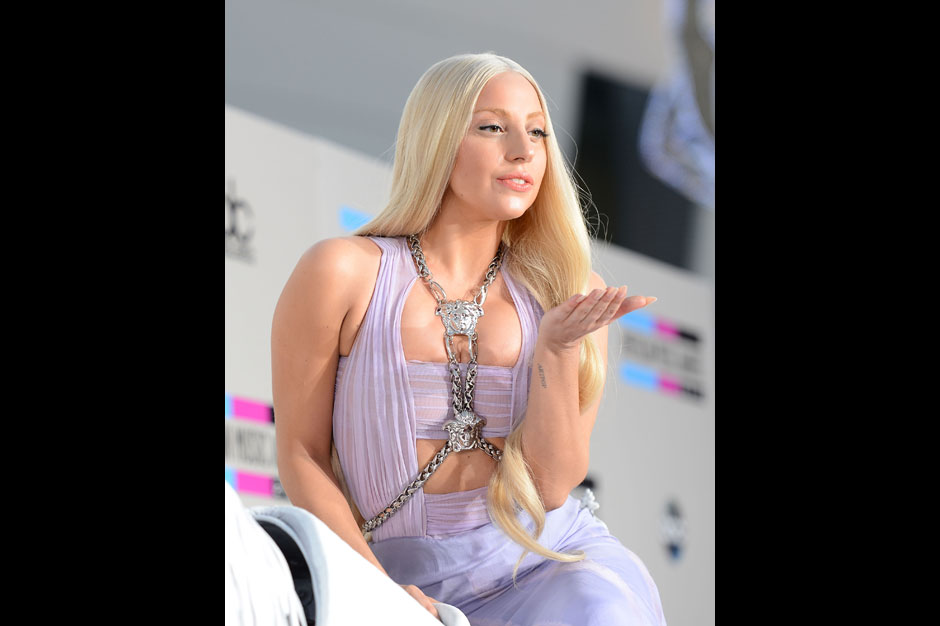 12."It was literally a bunch of fucking songs, dude." 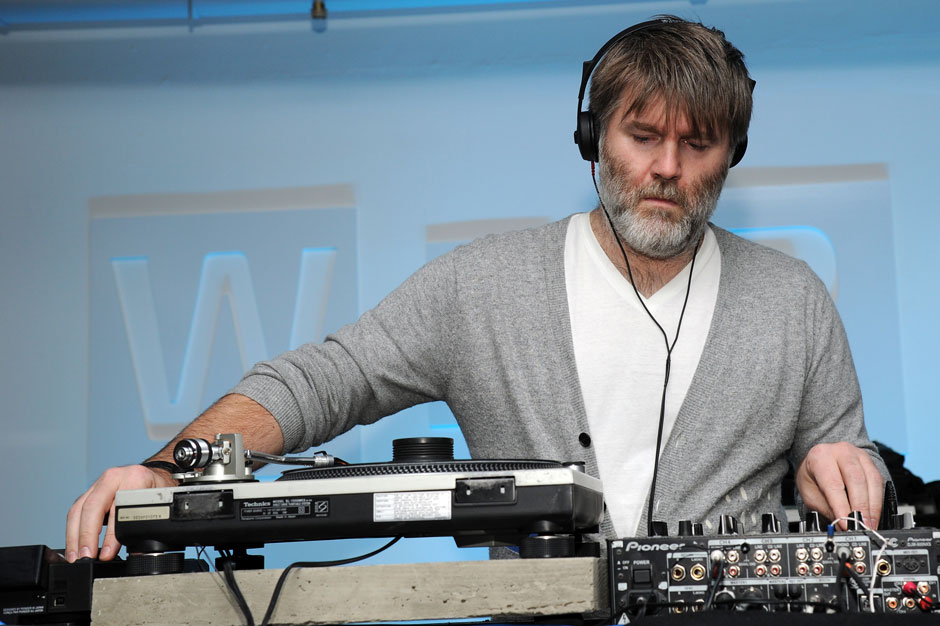 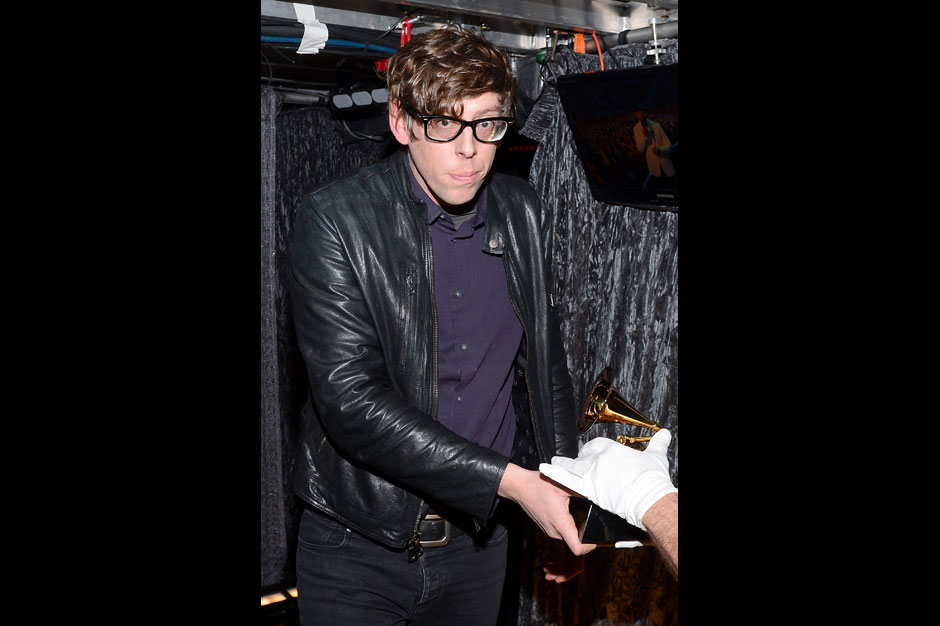 14."I'm just glad you're not like Arcade Fire, though. Those guys: kind of pretentious." 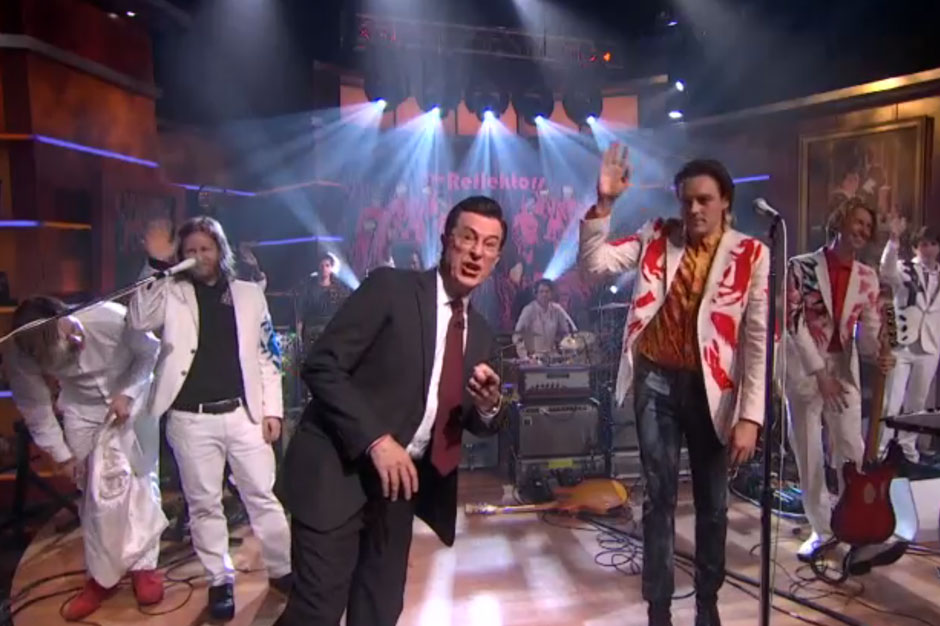 Stephen Colbert speaking to Win and Will Butler of, um, the Reflektors 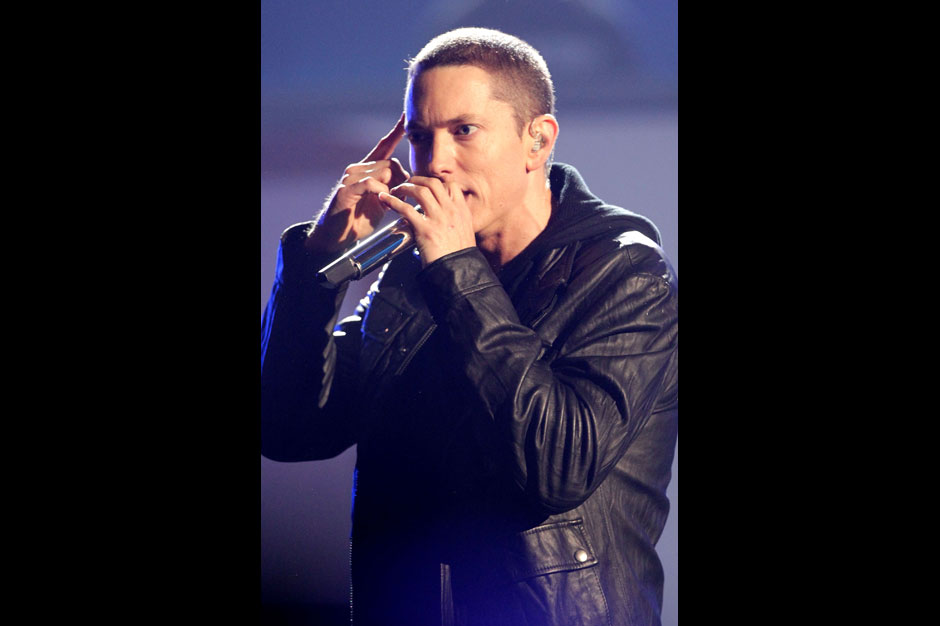 Eminem, accurate, in just about every Marshall Mathers LP 2 interview he gave this year

16."I just actually can't believe that somebody sat there and pointed out that it was all black people, instead of being confused that it was a freaking goat talking. That's mind-blowing." 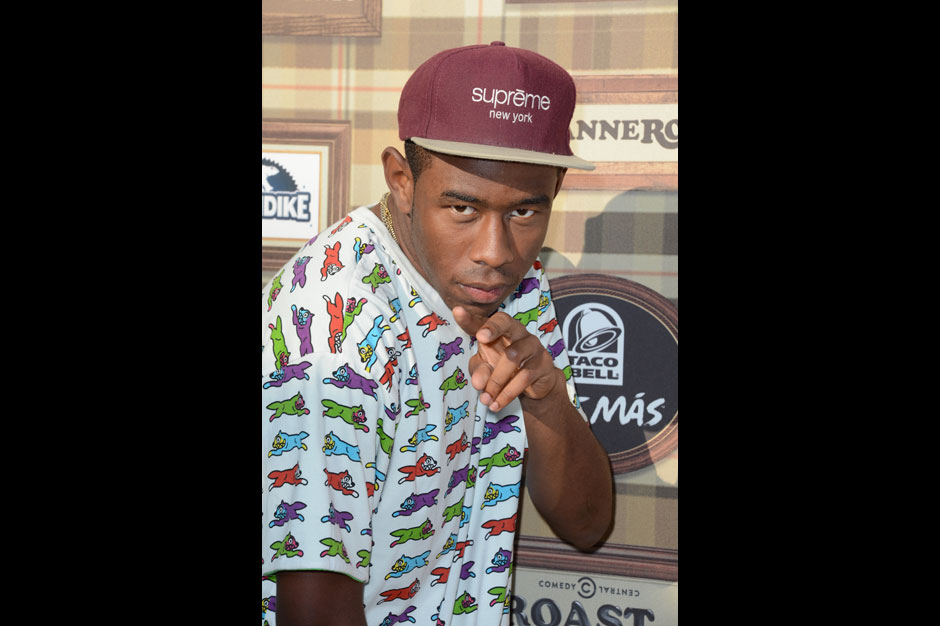 17."This isn’t the mainstream, this is the last desperate fart of a dying corpse." 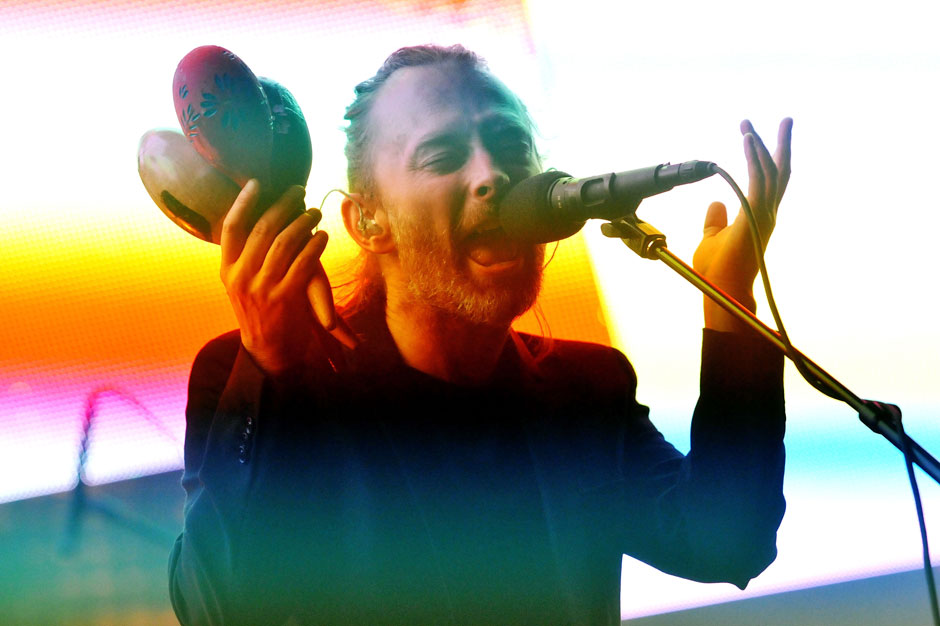 18."I don't think that a song that's talking about tolerance, forgiveness, and love is the worst song ever made. I think it's probably the opposite." 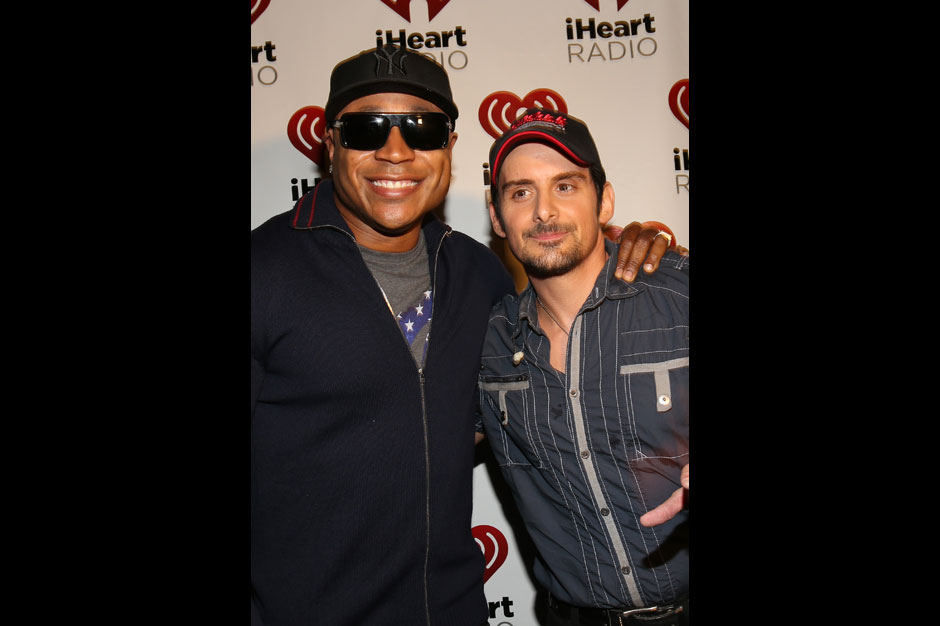 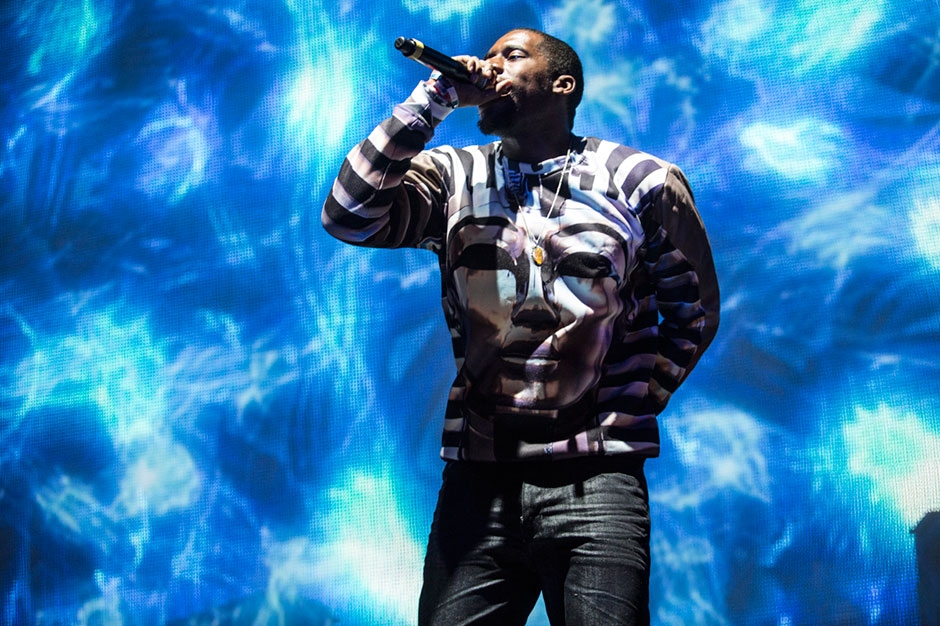 20."Number one, smart people. Everyone who works [at Columbia] is really cool and professional, and not druggy party people ... And we get more money up front." 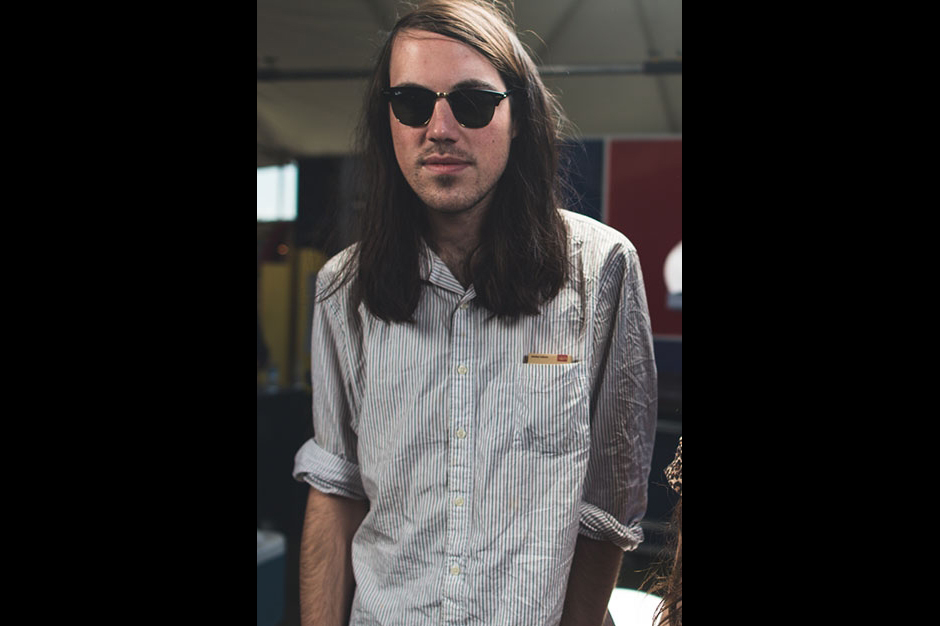 21."I worship at your awesome feet and long leggy legs. You mad witch child." 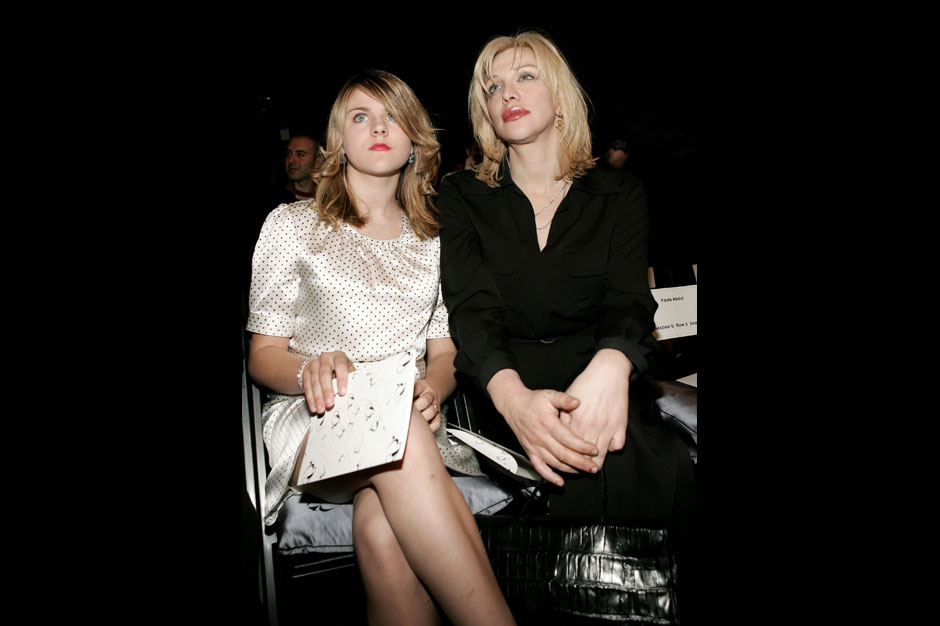 22."I am hating this... beyond measure and I haven't even started yet." 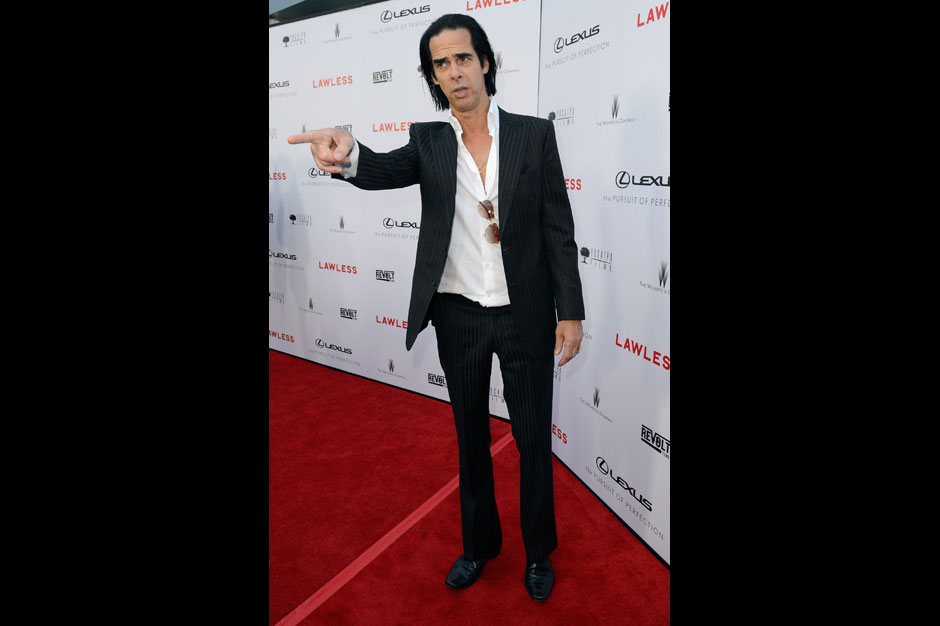 Nick Cave, instantly churlish upon starting an ill-advised open Q&A with his fans on Twitter

23."A faggot is not a homosexual male. A faggot is any male who acts like a female." 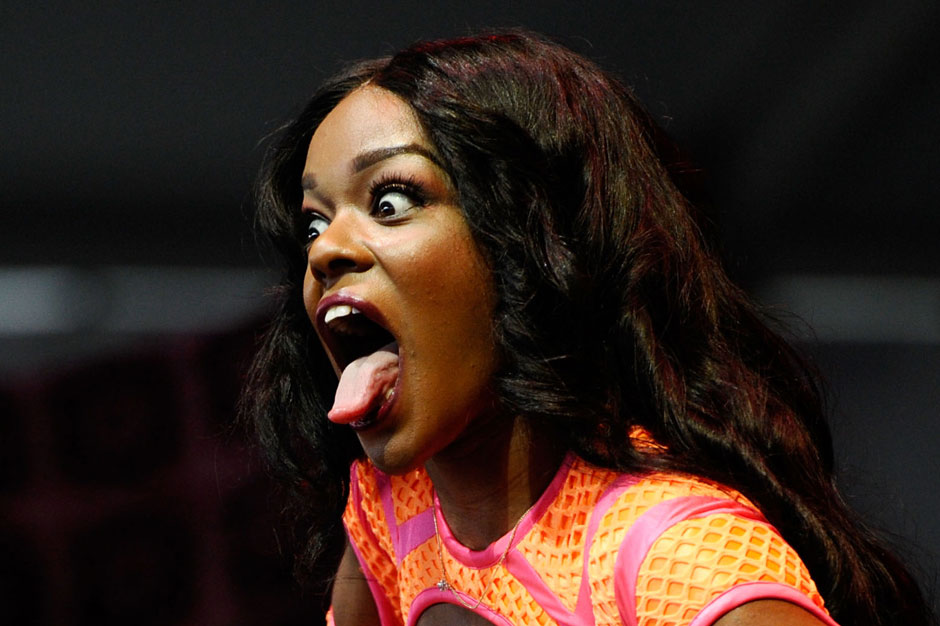 24."I was angry. I didn't sleep for two days. We all knew there was still a bit of racism in America but for it to be so blatant... This guy's a novice. This guy's a fucking mall cop." 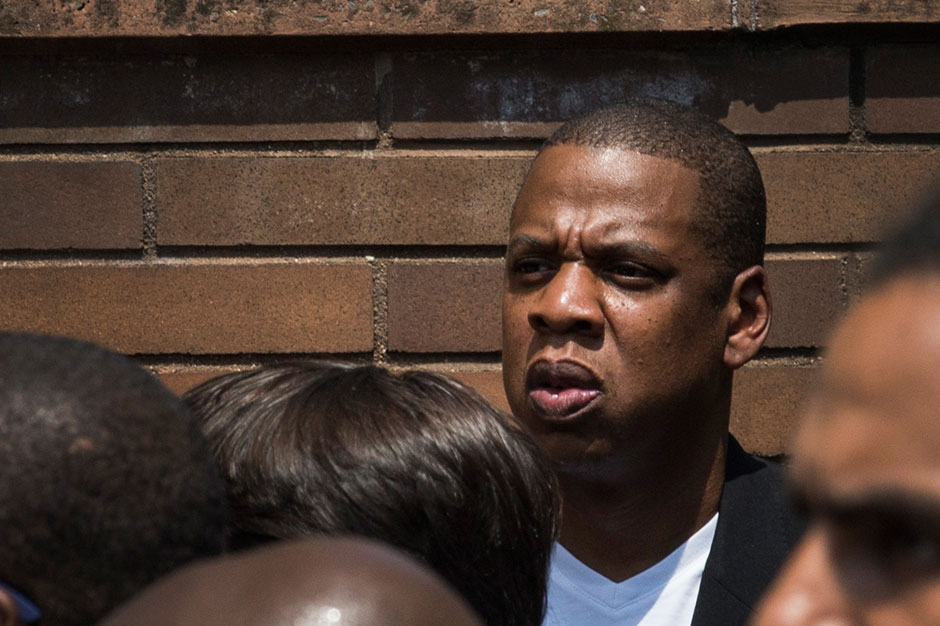 25."if you could tweet to the twits who call themselves journalists (example Chris Martins of sit-and-Spin Magazine) that I FINISHED MY SET!!! I did my job, and they should do theirs" 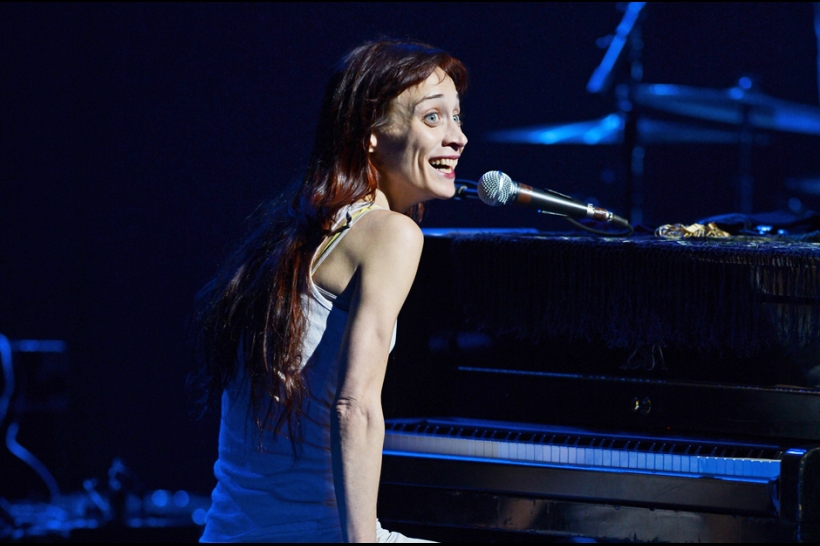 Fiona Apple asks ?uestlove to shame us for reporting on her Tokyo meltdown

26."Let us pause and give thanks for the fact that Nelson Mandela lived — a man who took history in his hands, and bent the arc of the moral universe toward justice." 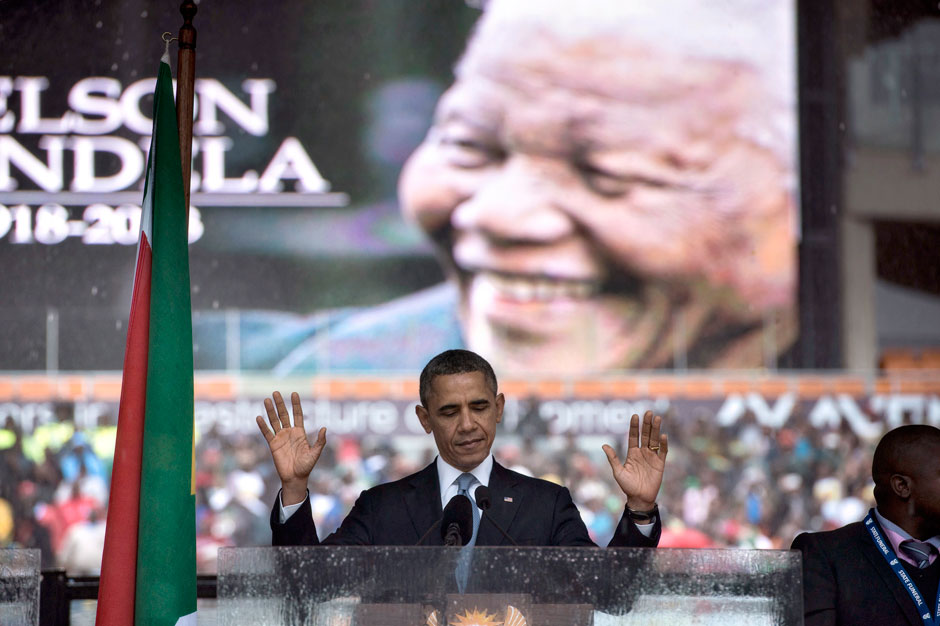