Ricky Lawson, Drummer on Whitney Houston’s ‘I Will Always Love You,’ Dead at 59

Founding member of the Yellowjackets passed away earlier this week 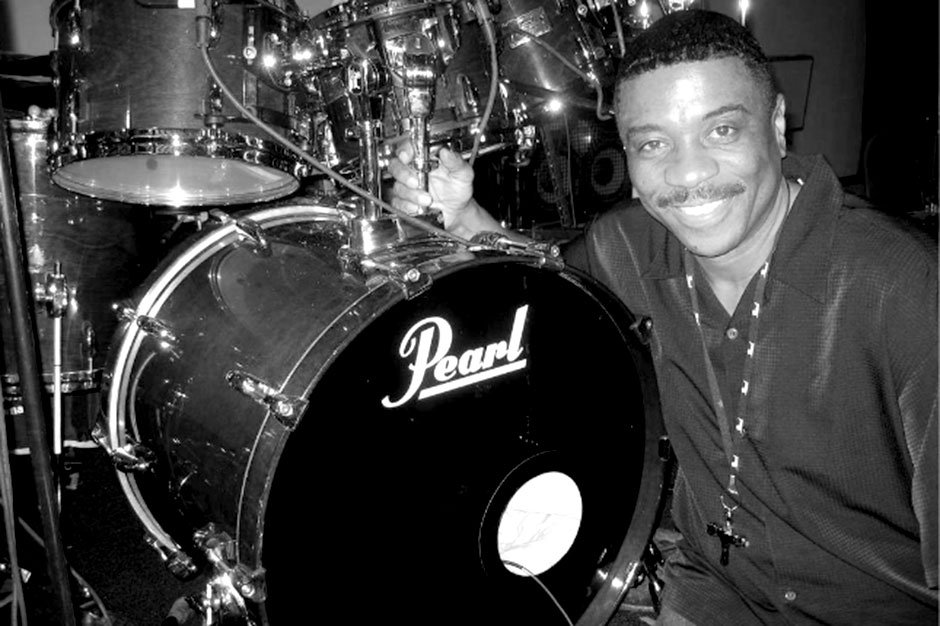 Ricky Lawson, a studio drummer who collaborated with Michael Jackson, Eric Clapton, and Whitney Houston, among other greats, has died. According to the Associated Press, Lawson passed away on the evening of December 24 following a brain aneurysm. He was 59.

Lawson’s uncle, Paul Riser of Detroit, told the AP that the late musician was taken off of life support 10 days after the aneurysm diagnosis. Lawson died at Long Beach Memorial Medical Center in California, at around 7 p.m. on Monday.

Originally from Detroit, Lawson learned to play the drums at the age of 16 and eventually developed into one of the most highly regarded studio musicians of the 1980s. He supplied drums for Whitney Houston’s iconic version of “I Will Always Love You,” and also worked alongside Phil Collins, Quincy Jones, Bette Midler, George Benson, and Al Jarreau. In 1986, Lawson’s band the Yellowjackets won a Grammy award for Best R&B Instrumental Performance for the song “And You Know That.”

Lawson reportedly became disoriented during a December 13 gig and was diagnosed with having suffered an aneurysm. The Roots’ ?uestlove wished Lawson well on December 18 with the following tweet: “So glad to know that the master Ricky Lawson (Yellowjackets, MJs Bad/Dangerous tours) is still alive. Praying for his recovery.”

Play us out, Mr. Lawson: