Pussy Riot Member May Be Freed by Putin’s Amnesty Bill 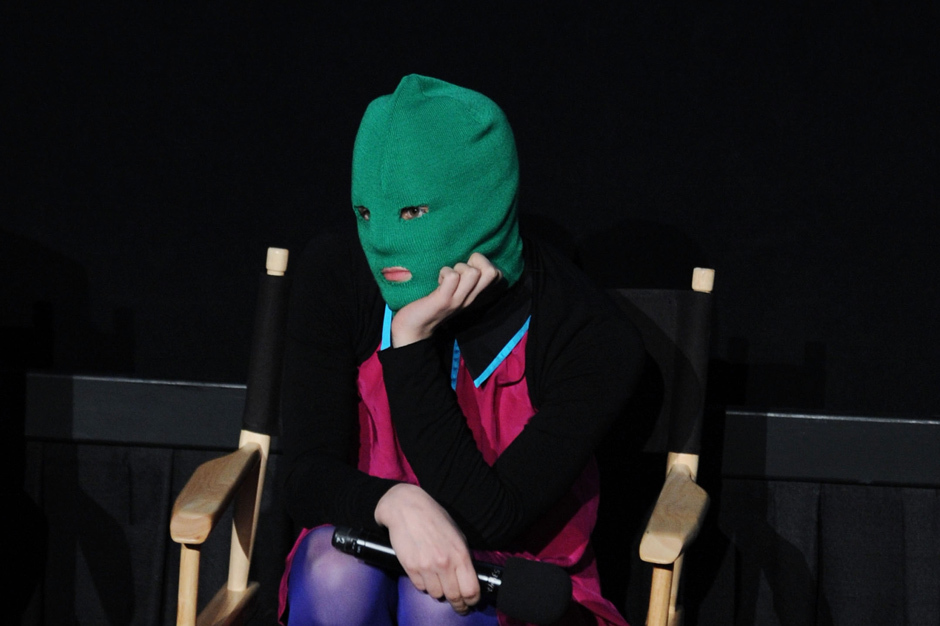 The imprisoned members of Pussy Riot may be released early, according to a Russian paper referencing an amnesty bill submitted to Parliament by President Vladimir Putin himself. NPR cites “Kremlin-friendly daily Izvestia” as breaking the news that Nadezhda Tolokonnikova and Maria Alekhina would be included in the legislation, which is meant to coincide with the 20th anniversary of the Russian Constitution, adopted on December 12, 1993.

The bill itself does not name names, says NPR, though it refers to the release of non-violent offenders including women who have children — both of the jailed Pussy Rioters are mothers, and their two-year sentence for staging a “Punk Prayer” protest at Moscow’s primary cathedral wraps in March. Their lawyer Irina Khrunova told ITAR-Tass third member Yekaterina Samutsevich, whose sentence was suspended, could be pardoned.

House deputy speaker Vladimir Vasilyev expects the amnesty to pass quickly once it’s put to vote, though that date has not been scheduled. “Around 1,300 people will be released from prison, and 17,500 people will be relieved of non-custodial sentences. In addition, criminal proceedings against nearly 6,000 can be terminated,” he allegedly said. The 30 Greenpeace members jailed after protesting Russian oil drilling in the Arctic may be among those freed.

Pussy Riot: A Punk Prayer made the Oscars short list for Best Documentary.